An image, a video, a song or even a video game. Any digital assetHowever complex it may be, it is ‘tokenizable’.

For the digital artists, the NFT has become a fundamental tool for the day to day. A kind of disruptive technology that has come to protect your works and make your buying and selling easier. NFTs can leave behind that time of DeviantArt, where anyone could steal content from an artist and impersonate the author. Therefore, the NFT not only makes it easier for the artist to sell the work, but also certifies its authorship via blockchain at the same time that the blockchain acts as a notary, showing the current owner of the artistic piece or digital asset.

Why use an NFT as an image on Twitter?

Whether you have a personal profile or are developing a brand, it is essential to be original. In the same way that before you could hire a designer to create the logo of your company or personal brand, with NFTs, the market takes a turn allowing you to choose a unique and exclusive image for your project.

Surely you know small companies that have exactly the same logo for having bought the image in a stock bank Shutterstock or Freepik style. Those platforms sell licenses of the images that their collaborators upload. As long as buyers comply with the clauses, there is no problem if two companies use the same image as a logo. But it is not very elegant in terms of branding. The NFTs in this case are a solution to consider in these cases.

Where to buy NFT images?

Now that you know what an NFT is for and what it can contribute to your project, the most important part remains, which is to know in what platforms we can buy one.

It is the Amazon of the NFTs. It is currently the marketplace biggest in the world. Access is free and they provide many facilities for both creators and sellers. Regarding the means of payment, accept more than 150 tokens.

It is another great platform, although not as huge as OpenSea. The store is within the Ethereum blockchain and we will have to use your own token (RARI) if we want to buy any type of art. In addition, you should know that there are large companies in the audiovisual sector supporting this project, where neither more nor less than Adobe.

He was born this same 2021 and is a marketplace simple, light and very visual. It is bought and sold using Ethereum. The great reception that the artists have made to this store is also worth mentioning.

It is another website that aspires to remove the throne from OpenSea. They greatly facilitate the process of «minting» (that is, the creation of the non-fungible token) and its means of payment it is exclusively Ethereum Until now.

This last store that we will talk to you about today is similar to Rarible, but it stands out for having a very interesting content curation mechanism. Is used Ethereum for exchanges, although they have plans to roll out their own token. Everything found in SuperRare can also be purchased through OpenSea. Once you have purchased your NFT, the blockchain will be in charge of verifying that only you are the owner of the image you have acquired. You will only have to download the image and upload it to your Twitter profile as a featured image or profile picture.

But The thing is not there. If you know Twitter well, you will know that Jack Dorsey (@jack), the CEO of this social network, is very involved in the world of cryptocurrencies. In fact, this successful entrepreneur not only spends time on Twitter, but is also the founder of Square, which is a financial platform for digital payments.

With those two big projects on the table, it’s no wonder Dorsey is interested in interconnect both businesses. And it is already known that Twitter is working to natively support NFTs that we buy in markets like OpenSea.

In a tweet published a few weeks ago by Justin taylor, Head of Product Marketing at Twitter, showed a small recording of how Twitter plans to implement the NFT in its social network.

Here’s a sneak peek👀 on what we’re working on for NFT profile verification.

What do you think? pic.twitter.com/Z8c6tH3BBy

Function still has not reached the stable version of the app of twitter for smartphones, but it is shown as a really simple process. For this we will have to click on our profile image, and instead of selecting the gallery, we will mark «Select NFT». Next, a drop-down will open to connect a token wallet compatible. In the capture of the beta version we can see that Coinbase, Trust, Argent, Metamask, Gnosis Safe, Crypto.com, Pillar, ImToken and the Opera browser are supported.

Does it have any use beyond posturing?

Every time someone buys an NFT and advertises it on Twitter, the typical hater who downloads the image and posts it again to demonstrate his rejection of this technology.

However, Twitter has thought about this detail very well. In the preview that Taylor published it is clear that any profile that has an image whose origin comes from an NFT will appear with an Ethereum symbol next to it. This little icon is the equivalent of check who have the verified accounts on Twitter, but specifically designed for the world of non-fungible tokens.

Therefore, uploading an NFT as a profile photo to our Twitter account will give us two advantages fundamental. The first is that it will be very simple catch whoever tries us steal the image, since it will be quickly signaled by not having the verification. On the other hand, it can be used to verify our profile. Although we do not have the blue tick that Twitter usually gives. If only we are the owners of the image in question and Twitter publicly certifies it, then it is absolutely impossible for someone other than us to be behind said Twitter account. 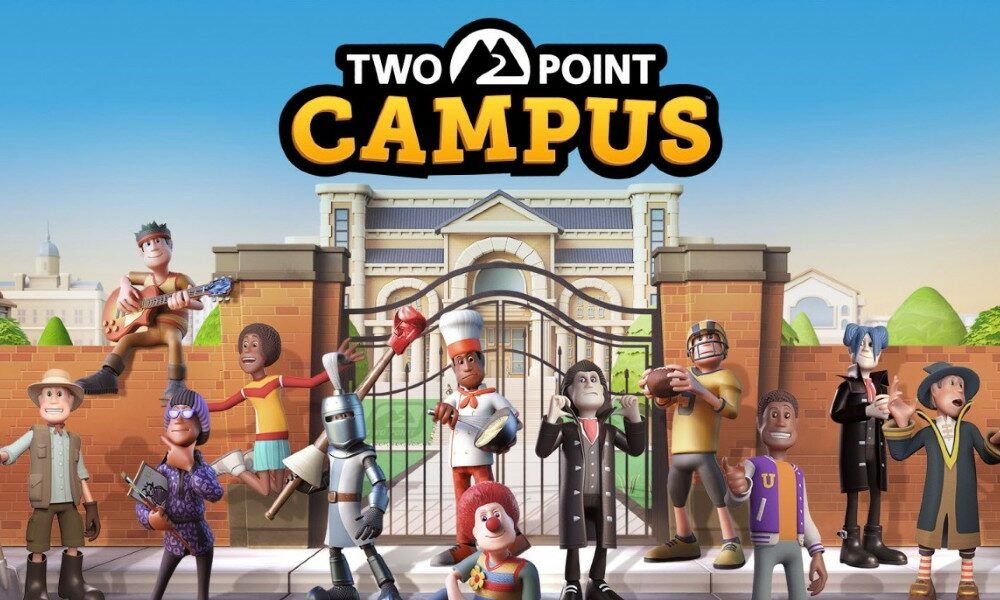 Ricochet: this is how Warzone and Vanguard’s anti-cheat system works

Across the Spider-Verse will have its Nike sneakers 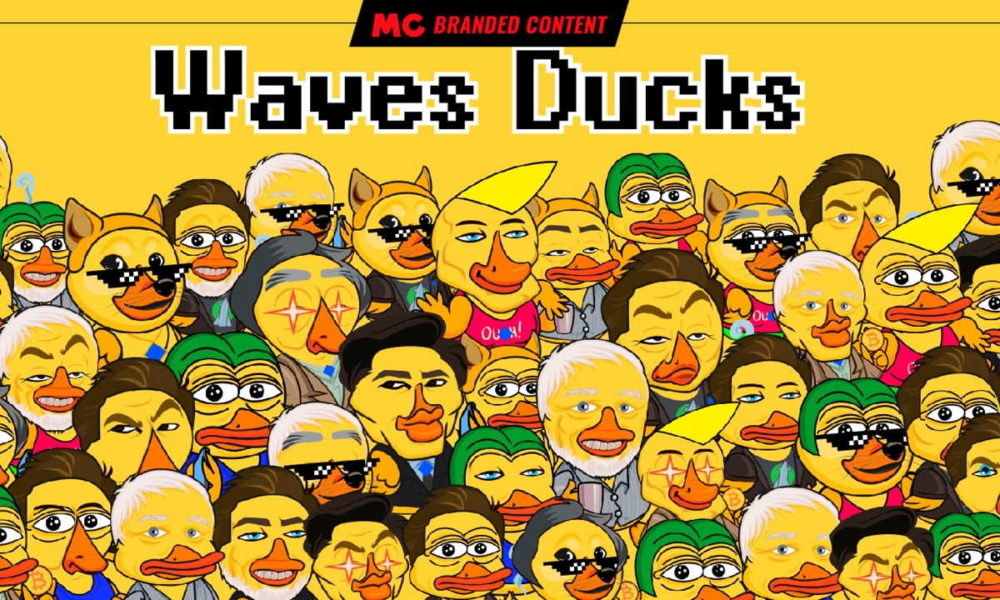