There are several rumors that indicate the possible presentation of several products for next month, there is no talk of a single product so it should be done several times. The iPhone, the new third-generation AirPods, the iPad and the Macs … All this suggests that the Cupertino firm can extend the presentations until the month of November with Macs.

There are several analysts who are joining the bandwagon of predictions for various products and all this leads directly to various presentations or rather, streaming videos with the presentations of each of the products, but DigiTimes insisted that Apple could launch a single event for all devices.

Nor is it so strange to think that a single event can be held during the next month with the respective presentations, but usually the events usually last until the month of November and it is that traditionally Apple already usually performs this type of tempos in its launches. Now from the MacRumors website they echo the news that comes directly from another medium known for its leaks, DigiTimes.

You have to differentiate between Apple releases and product updates released on the web. And it is that sometimes Apple directly updates a team by launching the product on the web, so this type of presentation cannot be called as such. DigiTimes already said in its day that Apple would launch the new 14-inch and 16-inch MacBook Pro in September and therefore you have to be attentive to the movements.

On the other hand, the ninth-generation iPad or AirPods could be included in the iPhone event and in this way we would already have all the products launched next month … Do you think it is feasible? 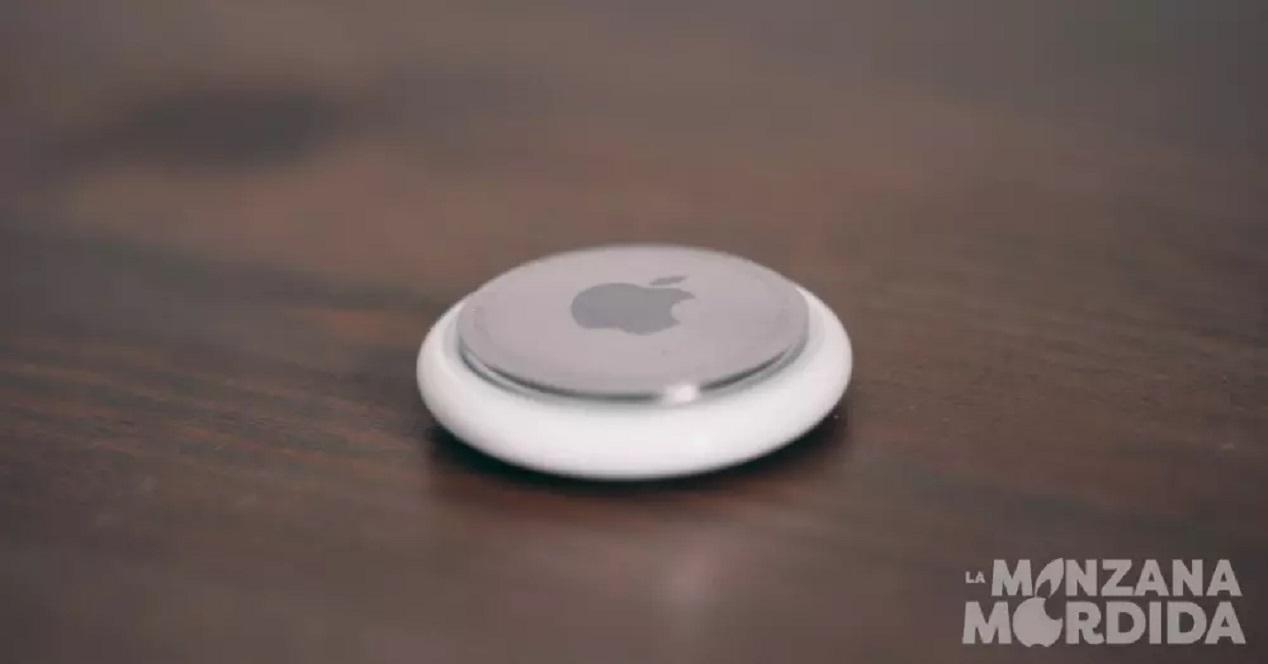