Article Index
A month too focused on the figure of the dictator
Why so many titles related to the same thing?

A month too focused on the figure of the dictator

If all that has to do with the history of Hitler and the nazi movement You find it interesting on a historical level, of course this is your month at Disney +. As we anticipated, the platform has opted for the titles related to the German dictator, perhaps with too much effort. So much so that this September you will be able to see nothing less than 9 premieres created around her figure. These are the titles:

Such is the avalanche of Nazi titles that people in networks have not been slow to realize and joke about it. At the moment Twitter is full of comments and montages of all kinds in which allusion is made to this inordinate amount of premieres focused on the same thing, some also with titles that sound somewhat ridiculous (and even sweetened) such as “Hitler’s super cannon “Or” Nazi Megaestrcuturas “:

—And what do you release this month?
—The fun adventures of Hitler, Hitler & Hitler: double the fun, How cool to be Hitler, How to feed your Hitler, Führer: a miniature adventure …
“Do you think Walt Disney-
—HITLER THE RETURN, NOW THE MUSICAL ON ICE. https://t.co/JBQAQ7jmow

Watching Hitler documentaries on Disney + with the kids https://t.co/pz9CYdwEvI pic.twitter.com/bGAJKeMLSv

Why so many titles related to the same thing?

Obviously there is a compelling reason why Disney + has decided to include so many topics related to Adolf hitler this month. If you are in history, you will have realized that September 1 marked no less than 82 years since the beginning of the Second World War while yesterday, September 2, was the 76th anniversary of its end.

The September 1st In 1939, Germany, commanded by the aforementioned dictator, invaded Poland, thereby violating the Treaty of Versailles that ensured peace after the First World War. The technical operation, dubbed the “White Case” (Fall Weiss in German), lasted until October 6, when the Polish army finally surrendered to the German superiority. It was, as we say, the trigger for the Second World War, the largest war in history, which lasted until 1945 and which claimed the lives of about 60 million people, in addition to being the setting for one of the most shameful episodes and terrible things of humanity, that of the Jewish holocaust.

If you want to catch up on everything that happened, in addition to the documentaries of Hitler, there are also a good number of proposals related to the conflict that were released this Wednesday, September 1, whose list we leave you below:

You have to choose. 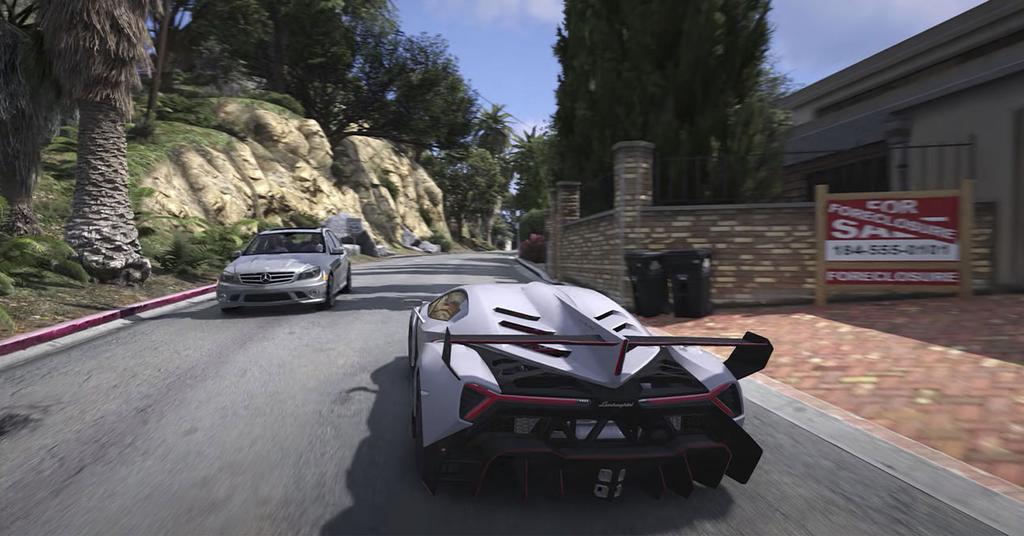 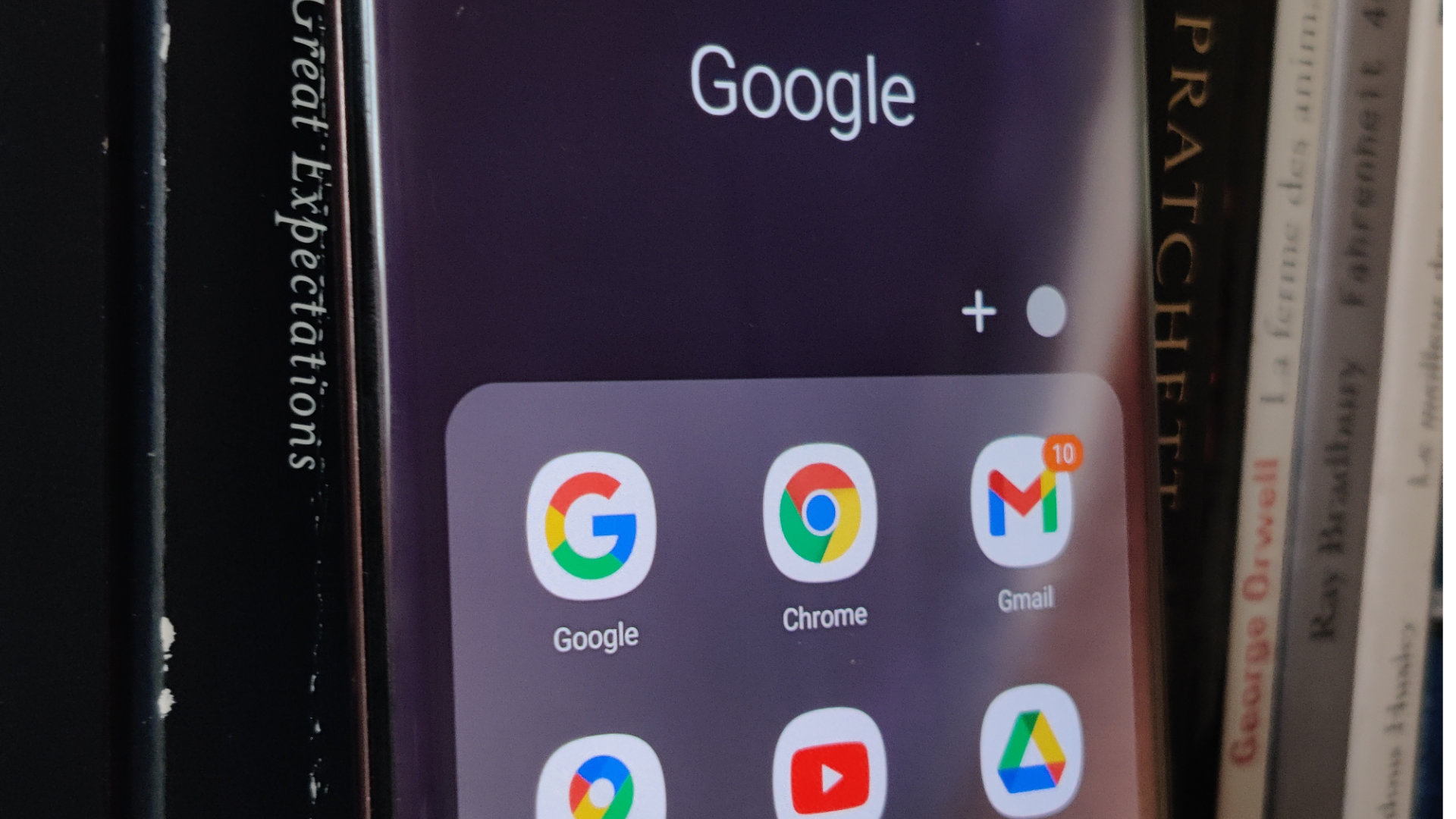