One of the most popular streaming platforms is Disney+. The entertainment giant’s VOD service exceeds 130 million subscribers, gradually approaching Netflix, its great rival. And it seems that the mouse company wants to hit the table again by launching a cheaper rate and with advertising.

It is not the first time that we have heard rumors of this type, although it seems that at the time Disney rejected the idea of ​​offering a cheaper subscription model but with advertisements. Now, they could be considering betting on this new business model.

You may also be interested: You can now watch Disney + in 4K HDR with all Movistar Plus + UHD decoders

As reported by various medias, Disney + is considering launching a cheaper version with advertising, for now in the United States. The company is significantly increasing its user base and aims to reach between 230 and 260 million paying subscribers in 2024, surpassing Netflix. How would they do it? With a fee that will cost $4.99 per month.

It should be remembered that Disney+ is currently priced at $7.99 per month or $79.99 per year in the United States, so a cheaper rate would invite many customers to try this on-demand content platform to enjoy its great hits like The Mandalorian.

At the moment you have to take the information as a rumour, but it is an option that more and more VOD platforms are using to swell their subscriber base. And Disney+ would be seriously considering making the leap, following in the footsteps of other services such as Discovery+ or Paramount+, which already offer a subscription model with advertising for $4.99 per month.

On the other hand, Disney+ plans to spend more than $8 billion a year through 2024 to offer all kinds of productions with which to attract a greater number of subscribers. And seeing series like The Book of Boba Fett, the work that the on-demand content platform is doing is outstanding.

Will this cheap subscription for Disney + arrive in Spain? 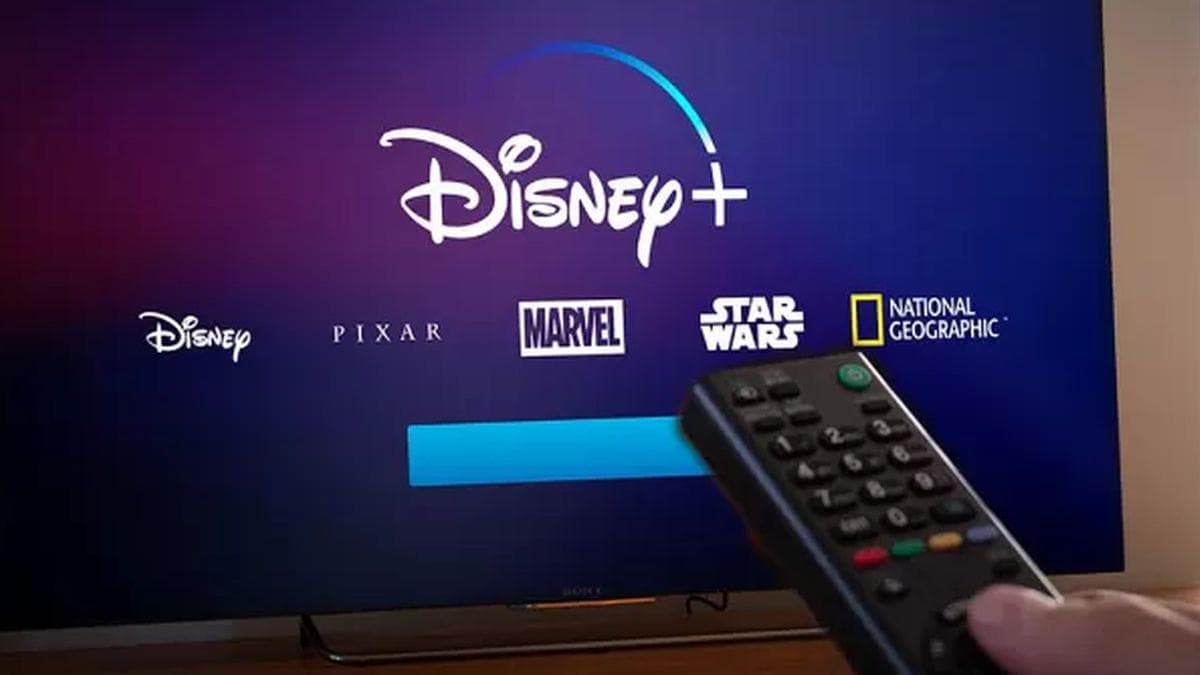 At the moment it is too early to know if Disney + will finally launch a new cheaper subscription that includes advertising, so we cannot guarantee that this rate will reach Spain. But the most logical thing is for the on-demand content platform to roll out globally with the aim of maximizing its client portfolio.

What’s more, it could be the VOD service that opens the way for other platforms to do the same to offer us the possibility of enjoying its content on demand at a more adjusted price, even with advertising. Pluto TV, which offers all its movies, series, documentaries and programs at zero cost but with ads, is very successful. So the idea of ​​hiring HBO Max or Disney + for less money is a great option to consider.

Of course, for now Netflix has made it very clear that it does not want to bet on this business model. Although if you can finally hire Disney + with advertising at a price of 4.99 euros per month which is what it could cost in our country, surely the big N is seriously rethinking its business model with the aim of continuing to be the most used VOD platform.

the january games have leaked again

Vultur malware is back on the Google Play Store