Little is missing Disney + Day 2021, the day that will mark the arrival of numerous new contents on the Mickey Mouse video on demand platform and which, as happened last year (when it was not yet called Disney + Day), will also be the time to announce numerous news and exclusive contents .

The day will be the November 12 and, as already revealed by Disney itself, it will also be the day of the streaming debut of Shang-Chi and the legend of the ten rings.

“Inaugural Disney + Day will be a large-scale celebration of our subscribers across the company”, said Bob Chapek, chief executive of The Walt Disney Company. “This day of celebration brings to life our mission to entertain, inform and inspire fans and families around the world through the power of unprecedented storytelling and will become an annual event to be amplified in our global businesses.”

Here is the list of all the main contents of Disney + Day:

Monster Hunter: Legends of the Guild has a trailer and release date

Violet Evergarden: The Movie has a new trailer and release date on Netflix 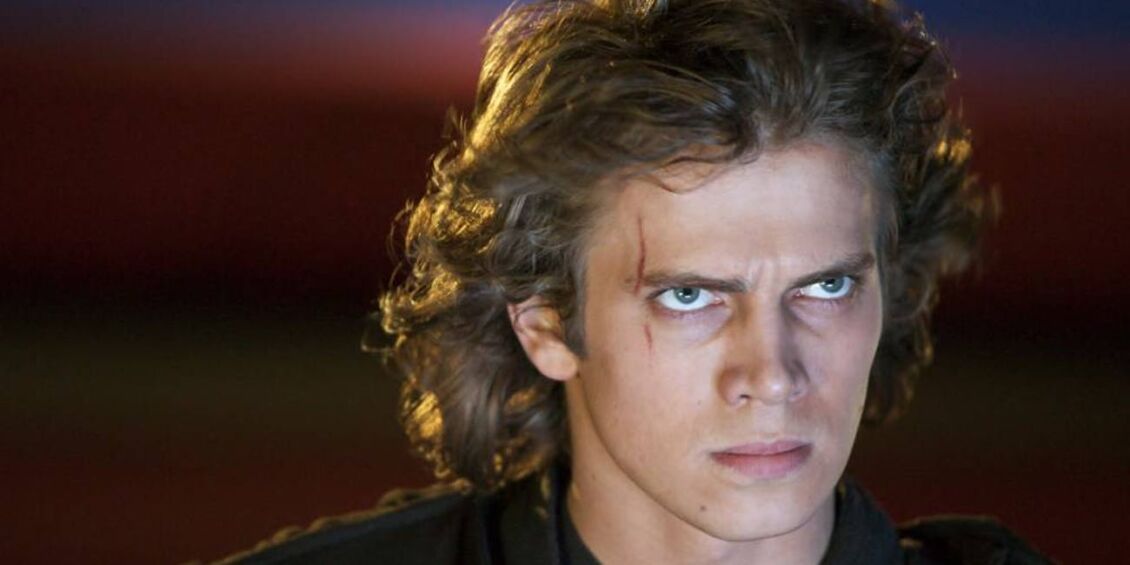