After its passage at Orange and Free, Disney + is now coming to SFR. Box 8 users can now connect to the streaming service directly from the app carousel or channel 68. Early reports report a slight issue with subtitles that should be fixed soon. 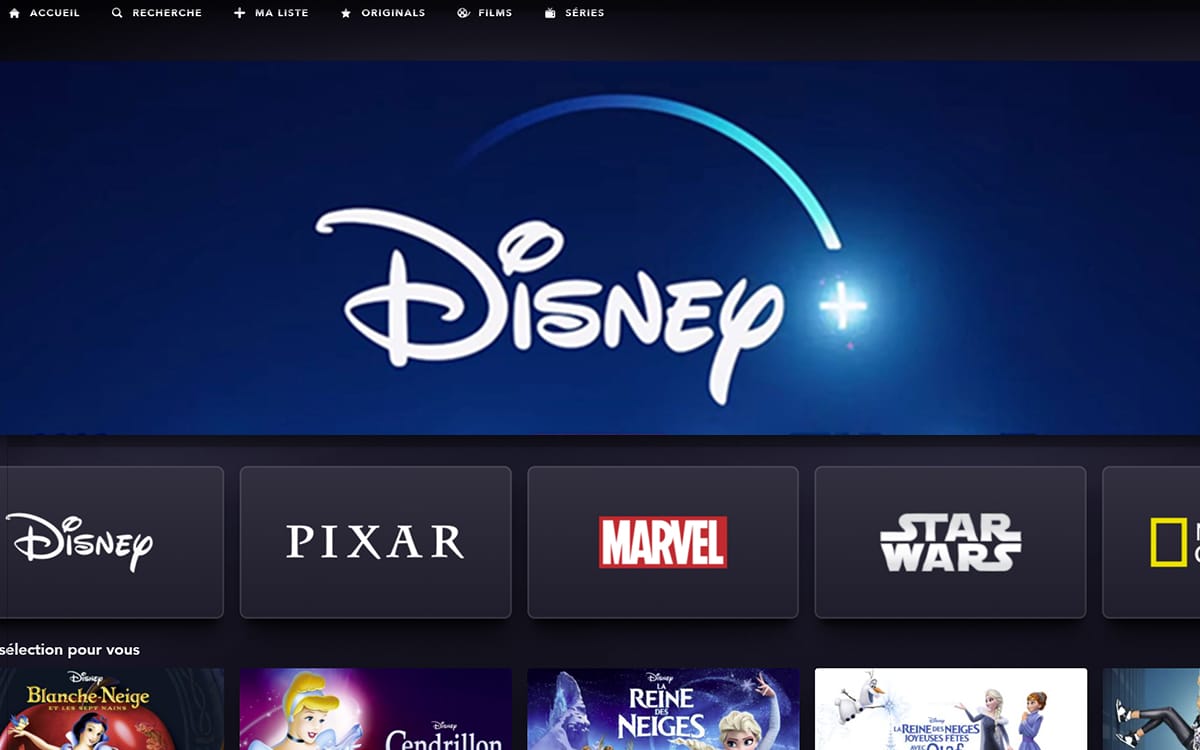 For a while Disney+ was only available on TV boxes through the Canal+ offer. But that changed at the end of 2020, when the streaming service hit Orange Liveboxes. The operator was followed by Free, which free for 6 months subscription to the platform with its Freebox Delta, Pop and mini 4K before ending this promotion a few weeks ago.

A boon for SFR, which was a little behind at this level compared to the competition. Delay now made up for, since Disney+ is available from today on the Box 8 of the operator. To take advantage of it, just log on to channel 68, or to dig directly into the applications offered by the device. Once launched, the service works like on all other platforms.

SFR subscribers are finally entitled to Disney+ on their Box 8

If this is not already the case, users will be able to subscribe to a subscription at the current rate, namely €8.99 per month or €89.99 per year. Their account created, they will then have access to the entire Disney + catalog, with the same interface. In summary, everything seems similar, except for one small detail. The first testimonies indeed point the finger a slight problem with the subtitles.

On the same subject: Disney+ — films and series, all the new things to watch this weekend

It seems that the latter are badly outlined and that the background used does not allow a good view of the text. Disney + has already been the subject of several complaints from users on this subject. So hopefully the issue will be resolved soon. in a future update in order to enjoy an optimal viewing experience. Finally, note that SFR Box Plus or 4K subscribers will have to wait before seeing Disney+ land on their equipment.

Elon Musk assures him, “no other CEO is as concerned about security as me”

Everything we know about the new (and promising) Pixel Watch