Like other productions launched in recent months, Black Widows simultaneously reached theaters and Disney + through the modality Premium Access. This modality required the payment of 21.99 euros to access the film an unlimited number of times until it was finally available to all subscribers in October, so the company was expected to gain an economic boost through this method. However, what was not expected is that the company would share the results so soon. 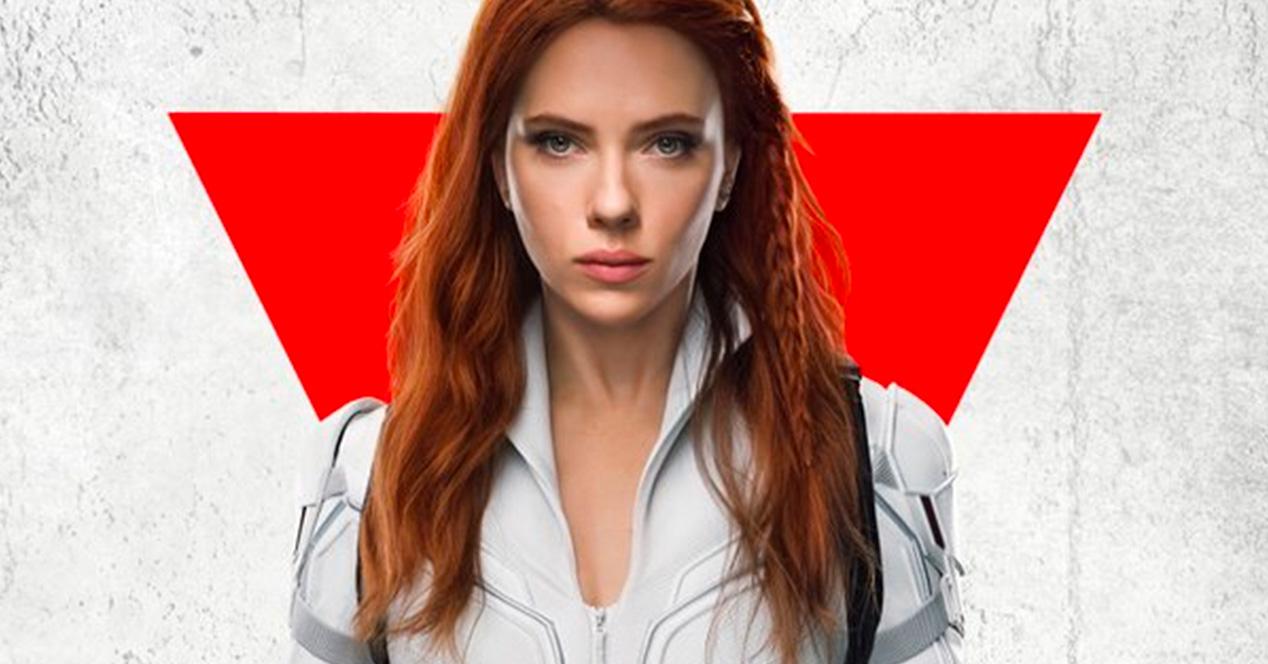 The interesting thing in this regard is that Disney has been the first company to publish the figures for a digital premiere with a Premium pass, and with those numbers, it is clear that it will be difficult for another service to dare to do the same.

The power of Marvel 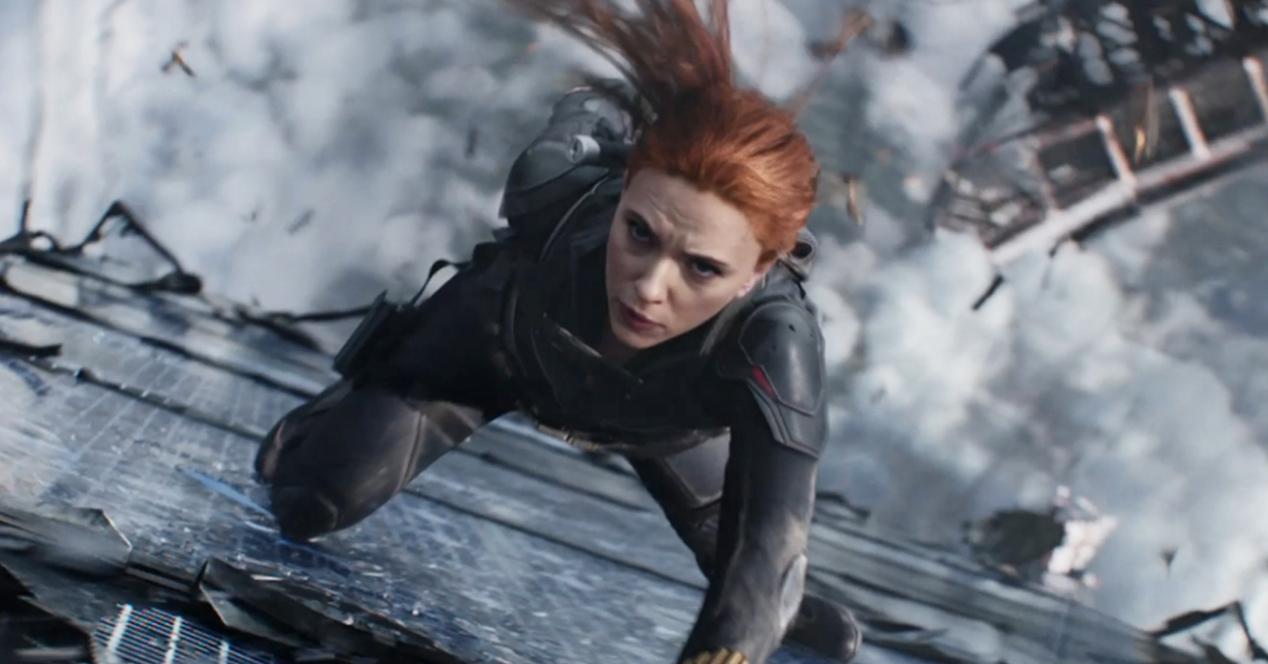 But let’s face it, Disney has been able to allow itself to do this because it is a titan, and among its ranks we find Marvel, who needed to close a stage with the premiere of Black Widow, as well as the fans, who are eager to finally see the outcome heroin, they needed a new dose of Avengers as soon as possible.

What’s more, Disney already had other premieres with a Premium pass with Cruella Y Raya and the last dragon, but in neither of those two premieres did he share the data that he is sharing now with Black Widow.

What is clear is that the cinema still has some time to rest. In the United States, the collection was expected to reach 100 million dollars, but for the moment it has remained at 78.8 million, an amount that has been affected by the decrease in the younger audience, basically due to the fear of the parents to take them to the movies.

Obviously, the digital premiere has also had an impact, so a mixture of everything has prevented greater income from the seats. Of course, it seems clear that seats are also now more than ever in homes. Were you one of those who bought the pass to see Black Widow?

Tesla skimps on the USB connectors in its cars

We tell you how to find your iPhone even if it is turned off: Step by step