Less than 24 hours after the news of the lawsuit filed against Disney by the lawyers of Scarlett Johansson regarding the release of Black Widow streaming, comes the firm response of the Studios that have “beaten” the actress and her entourage.

With a stinging statement released to Deadline by a spokesperson for the House of Mickey Mouse, Disney he stated that the dispute shows an insensitive contempt for the effects that the Covid-19 pandemic has caused worldwide.

There is no justification for this subpoena. The cause is completely unwarranted as well as sad and painful for its callous disregard of the horrifying and prolonged global effects of the Covid-19 pandemic.

Disney has fully fulfilled Ms. Johansson’s contract and, furthermore, the release of Black Widow on Disney + with Premier Access has greatly improved her chances of earning additional compensation beyond the $ 20 million the actress has received to date. .

Disney’s piqued response seems to disavow the same legal action brought by Johansson and her lawyers, who complained about the distribution of the film in the Disney Plus catalog and the consequent drop in cinema admissions in the weeks immediately following the debut of Black Widow in the salt, has affected the amount of the protagonist’s cachet, largely linked to the proceeds of the film.

Thus, a legal battle is expected which, probably, will not end very soon and will leave the inevitable aftermath of controversy on both sides.

What do you think about it? Let us know with your comment below.

Harry Potter: quizzes and many extras, in the 4K steelbook of the 20th anniversary 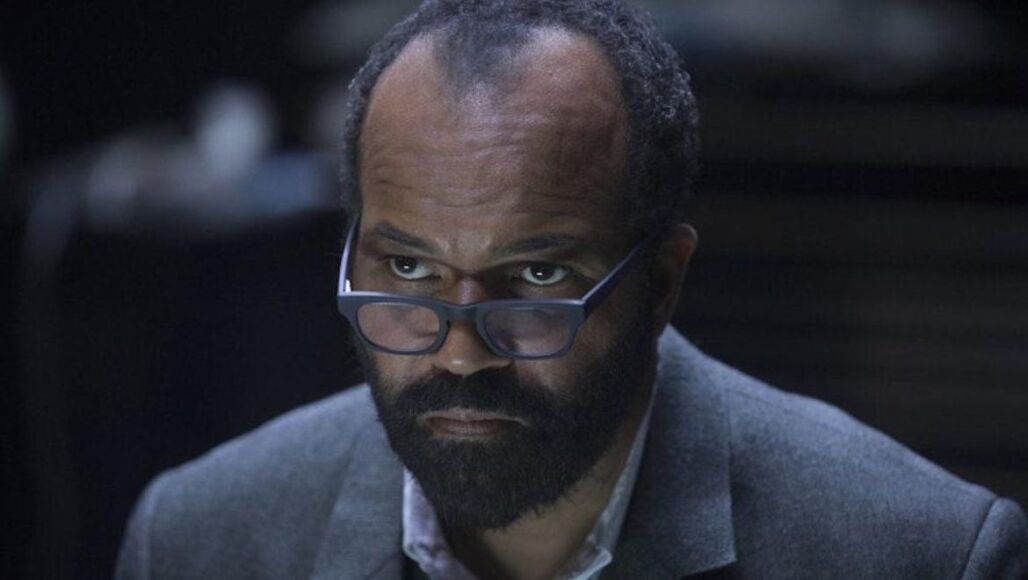