DJI Mavic 3 is the new drone that the Chinese firm (the great world reference in these devices) has just announced to replace the Mavic 2 launched in 2018 and complete an already impressive catalog.

Of course, catalog reinforcement from above, since This DJI Mavic 3 is a top-notch ‘consumer’ drone, but not suitable for tight budgets since its minimum price exceeds $ 2,000 and if you want the most advanced version of the series you will go above $ 5,000.

Obviously, it is dedicated more to amateurs than beginners. If you want to start the exciting world of drones, we recommend other models such as the DJI Mini 2 that we had the opportunity to thoroughly analyze. And enjoy it… Much more economical and suitable to start with due to its ease of use and a weight of 249 grams, just below the limit where aviation regulators force to register drones.

The new model improves in all the sections to its predecessor, starting with autonomy. Thanks to improved batteries, it has a maximum flight time (no wind) of 46 minutes and a maximum hover time (no wind) of 40 minutes. That adds more than 10 minutes on what the Mavic 2 Pro can offer.

In a drone, the photography and video section is as important as the flight characteristics and DJI has improved it for the occasion with a set of cameras Hasselblad L2D-20C It includes dual sensors, a main wide-angle lens and a telephoto lens. The first is a 24mm 4/3 CMOS sensor, with an 84-degree field of view, an aperture of f / 2.8 to f / 11, and ISO ranges of 100 – 6400 for movies and still images. The second camera, telephoto, can be activated with the “Explore” mode. It is a 1/2-inch CMOS sensor, 162 mm with an aperture f / 4.4, field of view of 15 degrees and with which you can take still images of up to 12 megapixels.

This set of cameras, expressly indicated for aerial photography, can capture 20 megapixel still images and offers multiple video recording resolutions and frame rates, including 5.1K video up to 50 frames per second and 4K resolution video up to 120 frames per second. Not bad at all considering that it is a quadcopter that can be folded for easy transport.

Highlighting DJI’s ActiveTrack 5.0 technology to increase tracking capabilities, using signals from GPS, GLONASS and BeiDou satellites to improve performance. Equipped with 200 meter range omni-directional obstacle sensors in conjunction with APAS 5.0, the Mavic 3 is capable of safer navigation through environmental obstacles. The DJI Mavic 3 uses an AirSense system to notify the user of air traffic, such as helicopters and airplanes. 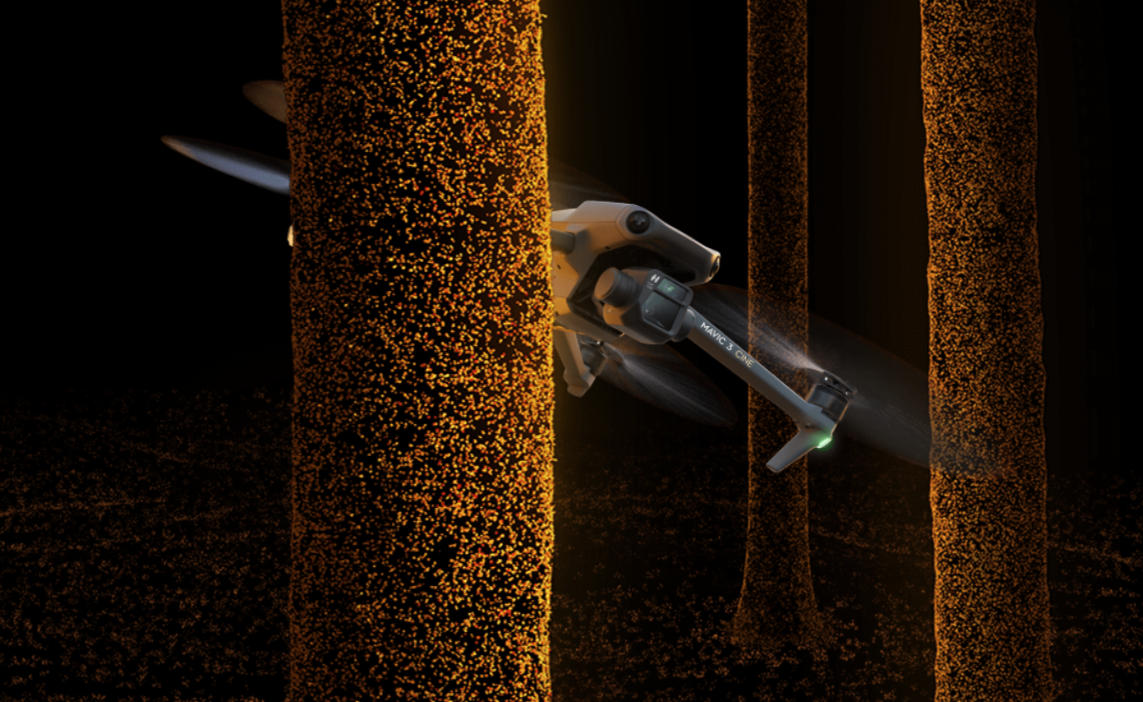 The remote controller for the basic model is known from previous models, but the higher version is delivered with a different and more advanced command, DJI RC PRO, which has its own 5.5-inch touch screen that avoids having to use any control smartphone and works with a version of Android customized by DJI. It features OcuSync 3.0 image transmission technology (1080p at 60fps) capable of running at a truly impressive length of 15km.

Internet connectivity with this controller works over Wi-Fi or with a special 4G LTE dongle. This controller also has the ability to connect to other devices via Bluetooth, and has a battery life of around 3 hours before it needs a recharge. 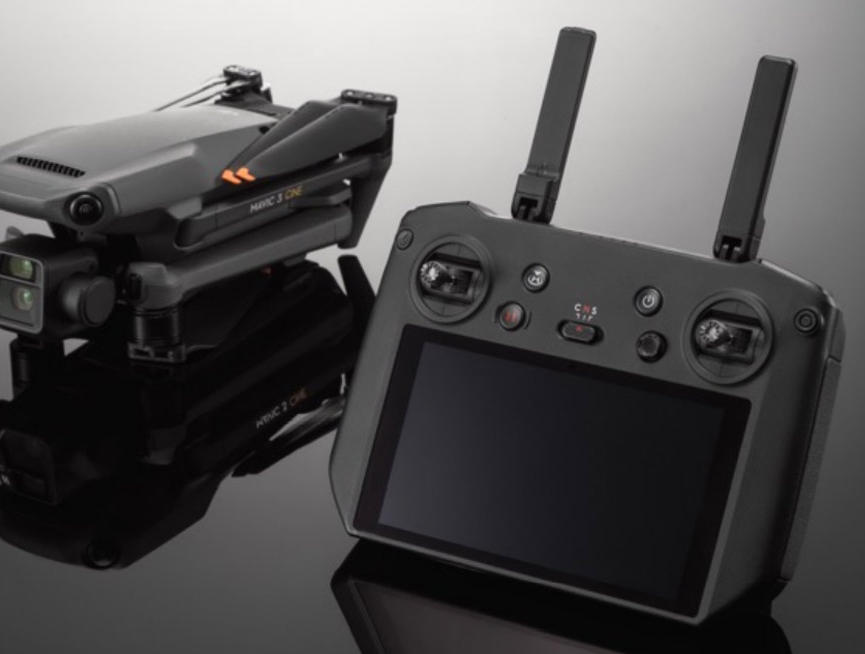 A price not suitable for faint pockets as we said above. In return: a marvel of “consumer” drone.

Ukraine wants Russia to be disconnected from the internet

OnePlus will flood the market with 15 new products in 2022