However, despite the efforts that Microsoft has put through the years and the versions of Windows in this function, it has not had the expected success. In fact, little by little it has lost part of its functionality, although it can still be very useful for certain tasks. For example, when consulting some information of interest, the meteorology of the area, curiosities, make conversions, etc.

But one of the main goals that the software giant had for Cortana was that we could control the system through voice. But it seems that the results in this regard were not sufficiently acceptable. It was a despite all the comments, there are still many users who make use of this tool in their Windows computers. You just need to get used to it a little bit to get the most out of it. In fact, there are many who are still completely unaware of its existence, and they may find it useful to use it.

What’s more, perhaps there are people who have heard about the benefits that the Windows assistant offers us, but do not know how to put it to work. Some probably think that in order to take advantage of this element in their desktop computers they have to install something to add to their own OS. This is precisely what we are going to talk about next.

The first thing to know in this regard is that a priori we do not need to install any additional program to be able to use this voice assistant in Windows. The operating system itself has it installed by default, or at least it should be, so we only have to activate it to be able to use it. If we do not see the button corresponding to the assistant in the task bar, we only have to click with the right button on it to activate the option Show Cortana button.

From there we just have to enter the credentials corresponding to our Microsoft account to start Cortana to start using this element. However, it may be the case that we meet some Modified Windows in advance, because we come across a PC on which Cortana has been erased. In that case, if we want to use the voice assistant on this computer, we have it easy.

Of course, in this case that we tell you that it will be necessary for us to download software, although in reality this will be the assistant itself. The same happens if we have removed it manually because we have had some kind of problem with it. Here all we have to do is access the official store of the operating system, where we can already search for the assistant by name. This will give us the ability to download Cortana from the Microsoft Store and install it on our computer. 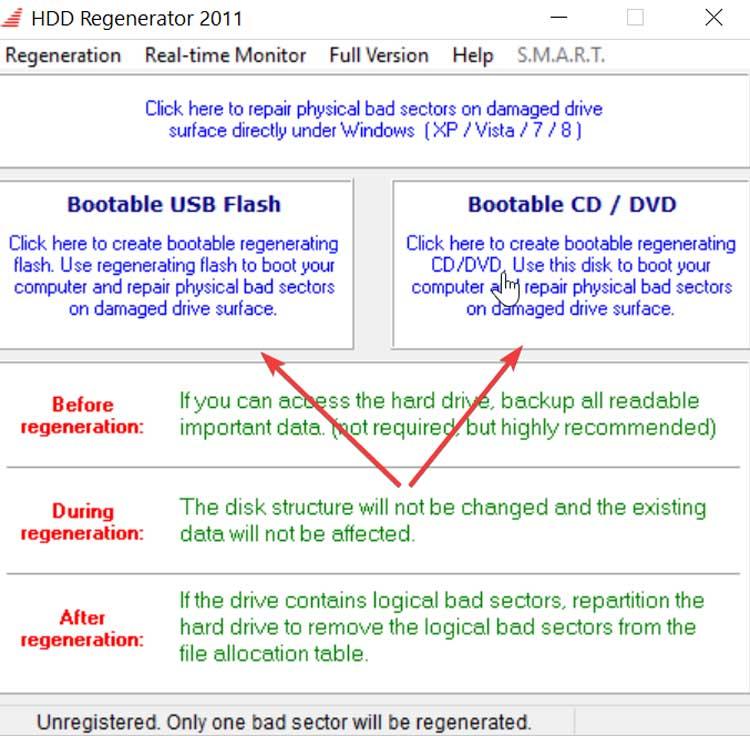 The mouse with 1 TB of memory arrives: all your games in your hand