Intel Core 12 Gen processors, called Alder Lake, have a heterogeneous core design. These processors combine efficiency cores with power cores. Windows 11, an optimized operating system, was developed for these new processors. Although, if you have a intel core processorSame it is not so necessary that you move from Windows 10 to Windows 11.

If you don’t already know, Microsoft and Intel collaborated in the development of Windows 11. The new Intel processor architecture, according to both companies, did not perform well in Windows 10. Given this situation, it was decided to develop a new, more optimized operating system and focused on these processors. Interestingly, something similar was not done when AMD released Ryzen processors.

No need for a new operating system anyway.

Let’s give a quick brush on the Intel’s new processor architecture. The company has gone from a monolithic design (same cores in the same DIE) to a heterogeneous system. We now have two types of nuclei. Have efficiency cores designed for browsing, multimedia and the like and the power coreswhich come in when there are large loads, such as games, photo editing, etc.

It seems that this design of cores was not working properly in windows 10. Microsoft’s operating system did not fully understand them and hence the need to create a new operating system. The funny thing is that Windows has never finished taking out the full potential of AMD Ryzen, but it seems that it has not mattered to Microsoft.

Now the interesting thing. PC World has tested Intel Core i9-13900K processor with Windows 10 and with Windows 11. The Core 13 family is the second to make use of this heterogeneous architecture, so we might think that they are more “optimized”, so to speak.

The results are clear: there is no substantial performance advantage. Some benchmarks show better performance on Windows 11 and others do it in Windows 10. Emphasize that always difference is small there are no results that imply a huge performance lag.

A new operating system that is a disaster

Many are already beginning to classify Windows 11 within the Microsoft operating systems that were a fail. Some of these are Windows Vista or Windows 8, among others. And it is that the problems and the disgust of the users with this new software have only been increasing.

A few weeks ago Microsoft had to stop the big October Windows 11H2 update due to performance problems in games. The funny thing is that this update came to optimize performance in games. And it has not been the only great fail of this operating system.

Among the big complaints are the need to use the TPM 2.0 module and limited processor support. The reception has been so bad that very few users have upgraded to the company’s new operating system. On the positive side, if you have a Windows 10 / 8 / 7 license, you can upgrade to Windows 11 at no additional cost. 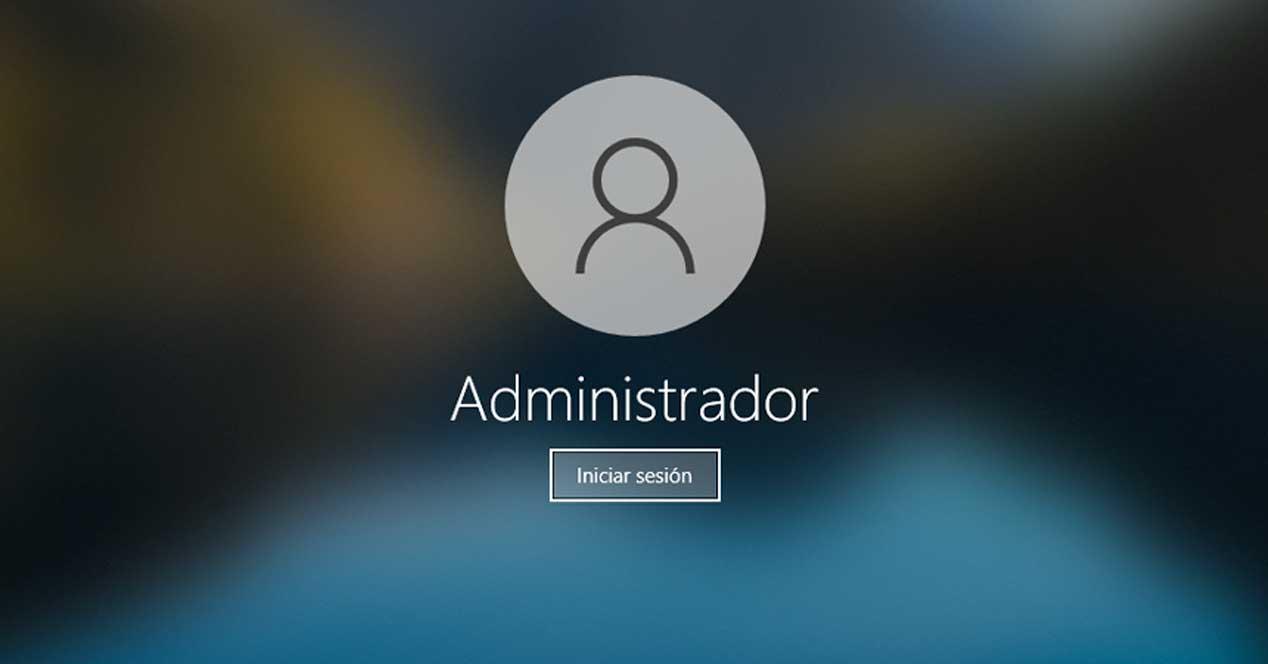 Save almost €100 on Corsair products thanks to Amazon Prime Day This feature will make you stop fearing certain responses on Twitter