A online store of tcollectible cards announced a commercial alliance with the famous American DJ and music producer Steve Aoki, who ‘will sell’ on its website a series of Pokémon trading cards on three million dollars (about 62.4 million Mexican pesos).

The agreement with Steve Aoki includes the promotion and marketing of products of the popular japanese franchise created 25 years ago by Satoshi Tajiri. Among these are a number of Ultra Rare Pokémon Trading Cards among which some unpublished letters from Pikachu, Nidorina, Chemeleon, Squirtle and Machoke, among others, as can be seen on the store’s website.

TCGPlayer details on its portal that this collection called Steve Aoki Vault is “an incredible curated selection of rated, high-value Pokémon products.” But not only that, but they will also put on sale other products from the creator of the record label Dim Mak Records, such as ropa, records and souvenirs, in addition to mystery boxes that will contain tickets for concerts and gatherings with artists.

The popular online store notes that these ultra-rare Steve Aoki Pokémon cards go on sale in rounds; the first started this November 3 and it will be available until the 17. It will be on Mondays when TCGPlayer announces the new products with previews, and then puts them on sale on Tuesdays.

The second round of card sales is expected to begin in early 2022, the company said. It is important to mention that this business is only available to people who live in the United States.

This is what Steve Aoki said about his Pokémon cards

The famous American musician with Japanese roots, who is considered one of the 10 best of his genre in the world, said that he accepted the alliance with the online store because during the pandemic could not be entirely close to his audience, so started collecting Pokémon cards.

“As my love of the hobby grew, I began to think about new ways of bringing the products that got me hooked on collecting to a community that has welcomed me from the beginning“confessed the 43-year-old DJ.

He asked the government for help to save his business: with the money he bought a Pokémon card worth 1.15 million pesos

Pokémon: Are you a fan? Netflix prepares series in ‘live action’ and this is what we know 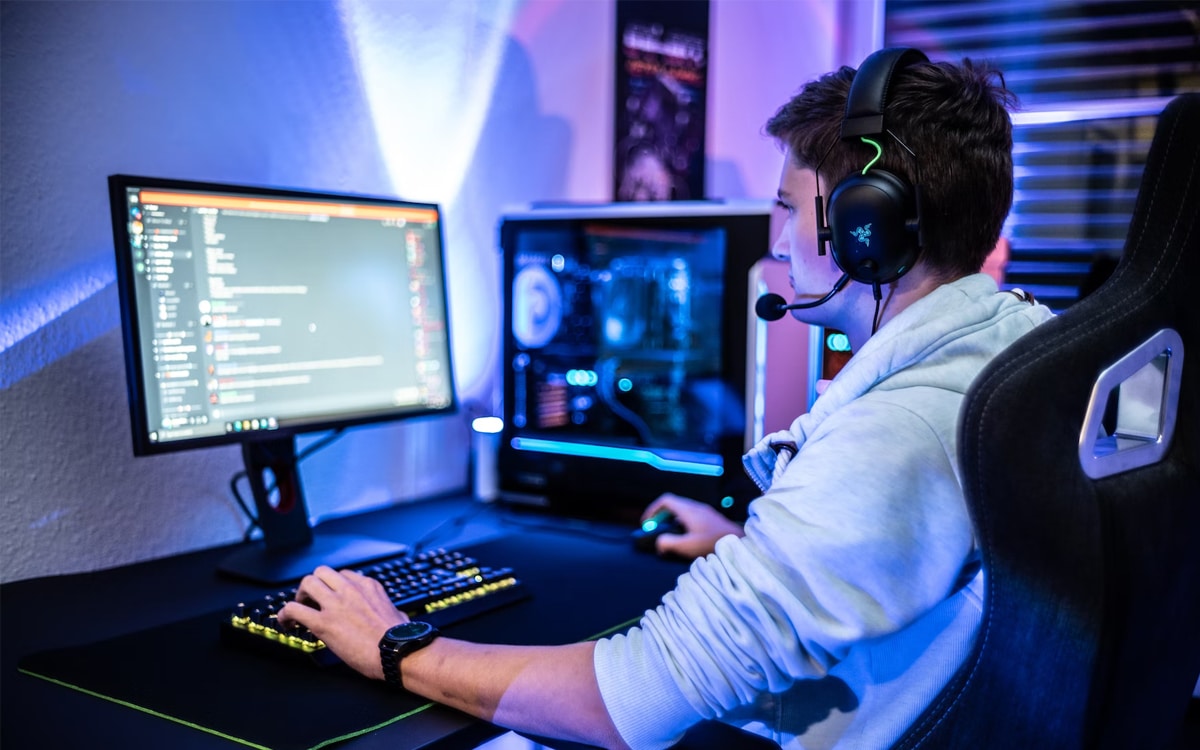 Discord, Microsoft Teams and Spotify all have the same security flaw that allows hackers to steal your data The best Harry Potter board games to give away 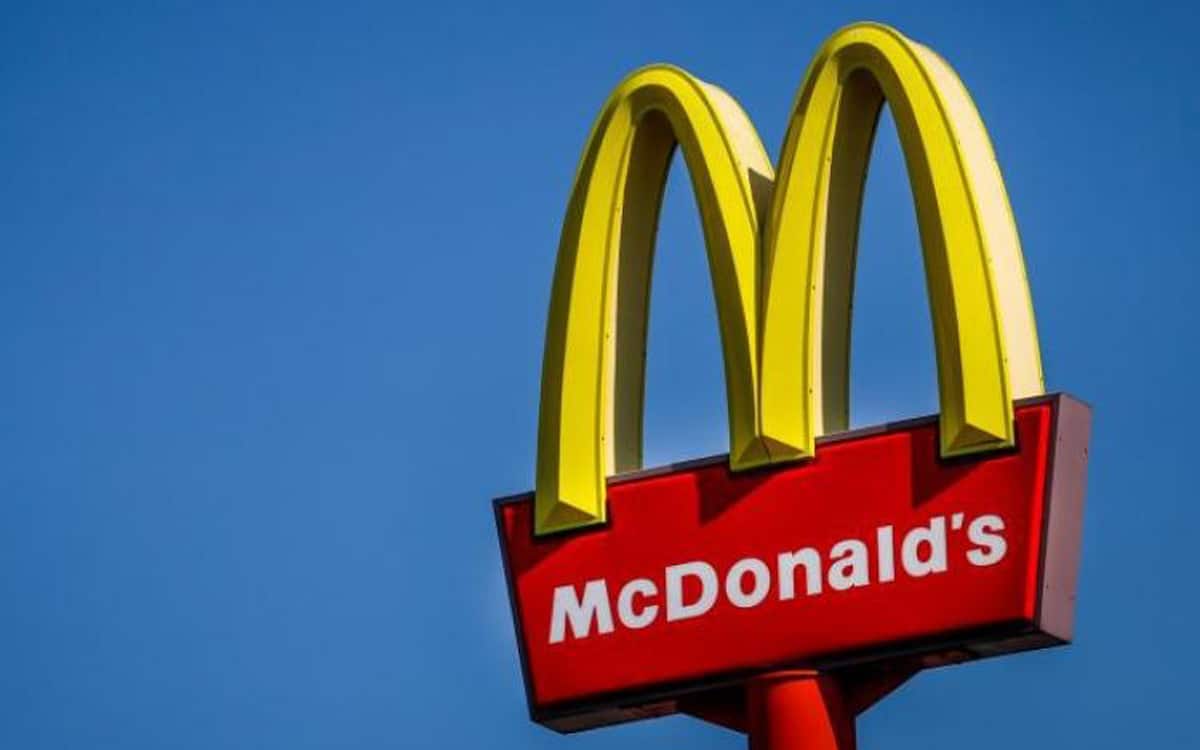 McDonald’s wants to open virtual restaurants in the metaverse