Most “normal” notebooks have chargers that typically do not exceed 60 watts of power, and this is especially true of models that do not even have the modern USB-C connector. However, there are gaming laptops that need a significantly higher power to this and, therefore, not any compatible charger will do even though the plug Yes that is worth it, so the power requirements especially are quite different when we look for a charger for a gaming laptop than when it is for a conventional one.

Why do you need an additional charger for your gaming laptop?

All gaming laptops come with their original charger, but as an external element it can be prone to accidents, breakdowns, losses or simply that you have gone on a trip, you have taken your laptop and you forgot to bring your charger with the. When it comes to a gaming laptop and its cumbersome external power supply (which is really what a charger is), it doesn’t hurt to have some in reserve for future mishaps, or simply because you have two usual residences so that you can carry the laptop from one to the other without having to carry the charger.

Buying an original brand charger is the ideal way to make up for the loss and others of the one that came with the laptop, but the bad part of these devices is that they are much more expensive than the compatible ones and, in addition, as a general rule they are difficult to find unless you contact the brand directly or one of its official distributors.

Therefore, having an original charger for your laptop can be quite useful in many situations, and they also do not involve a too high outlay of money if we compare it with the price that the originals cost.

What to look for in a gaming laptop charger 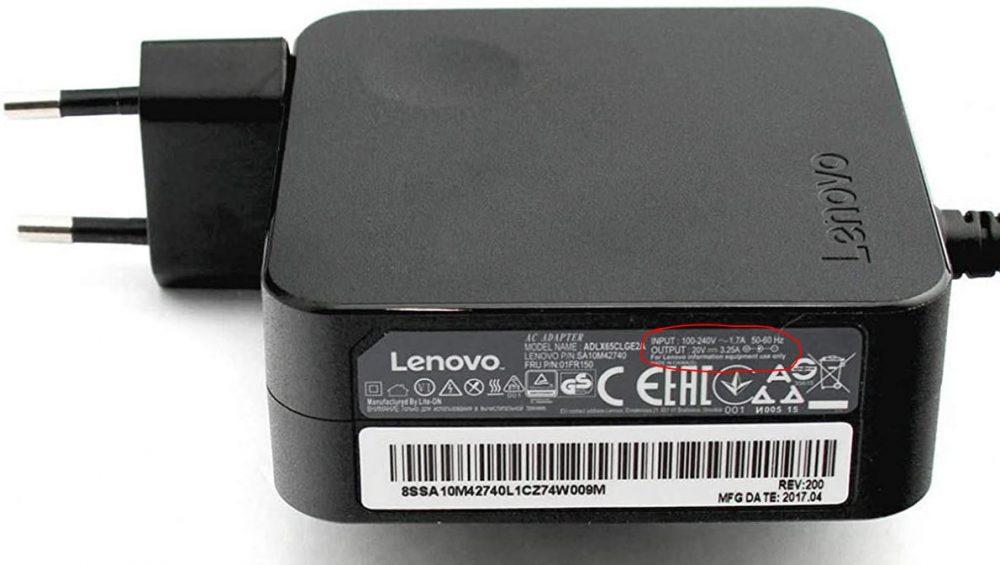 Before launching to buy a new charger for your gaming laptop, you should look at several things: the first thing is the power that the charger has, something that if the label does not say it directly, you can easily calculate by multiplying the amperes by the volts at which the charger works, something that you should be able to easily find on its label (if you have lost the charger and not You looked or you don’t remember, you can always look for this information online).

For example, in the charger above we must look at the power output (Output): 20 volts at 3.25 amps, which means that the charger has a power of 65 watts. As you can see, the power of this charger is quite low so it does not belong to a gaming laptop; more common values ​​in these would be 20V and 8 amps to give us 160 watts of power or even more.

The second thing to notice is that the connecting plug be compatible. Generally, each brand of laptop has its plug, and although USB-C is already starting to be the standard for gaming laptops, due to their high power requirements, they are still an exception. Many manufacturers sell compatible chargers by directly specifying the laptop models with which they are compatible to make things easier, but if they do not specifically say so, you should make sure that the plug is the same as the one used by your equipment.

Finally, you should also make sure that the external power supply has protections, and especially against overvoltage and overcurrent. Nowadays, even the most dubious brands incorporate all kinds of protection systems, but in this case it is especially important that they incorporate a power regulator, so that even though the charger is capable of providing 200W of power, if the laptop does not you need because you already have the battery charged, be able to stop. It seems silly because it is something that we take for granted since in Europe it is mandatory, but if the charger comes from Asia for example it might not have this built-in system.

Next we are going to list the best chargers for gaming laptops that you can find separated by brand, but keep in mind that within all brands it may happen that not all laptops use the same plug, so what we have specified in the section above you should keep applying it to be sure. 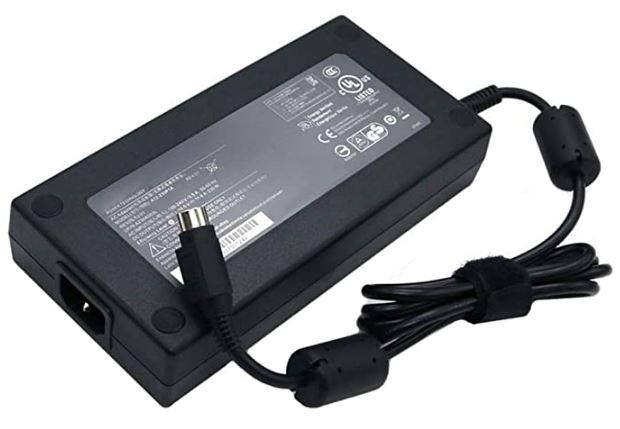 This charger with 230 watts of maximum power (19.5 volts and 11.8 amps) is designed for gaming laptops of the Clevo brand, a brand that has the peculiarity that it is OEM of many other brands such as Mountain computers, for example , so its plug will be valid for Clevo Gaming P770DM models but also for laptops based on its A12-230P1A, A230A003L, ADP-230EB, and FSP220-ABAN1 models. 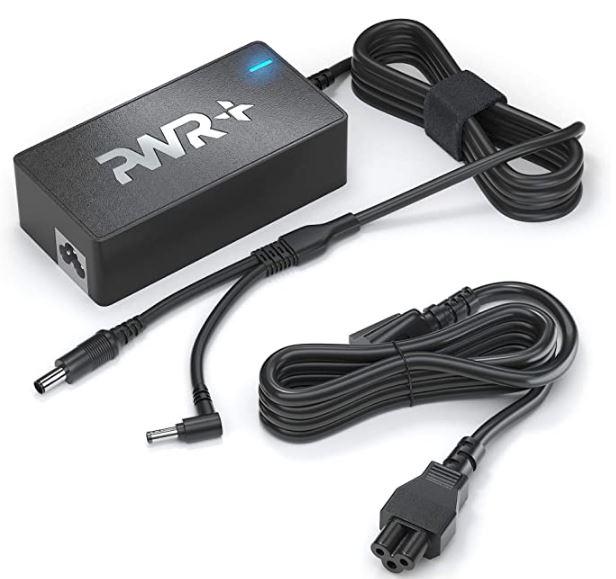 This charger has two types of plug, both for ASUS gaming laptops. It offers up to 180W of maximum power (19.5V to 9.23A) and is compatible with all ASUS ROG Gaming G series models, as well as some models of the VivoBook and ZenBook Pro series. It also has UL safety certification, therefore, its proper functioning is guaranteed both in Europe and in the US. 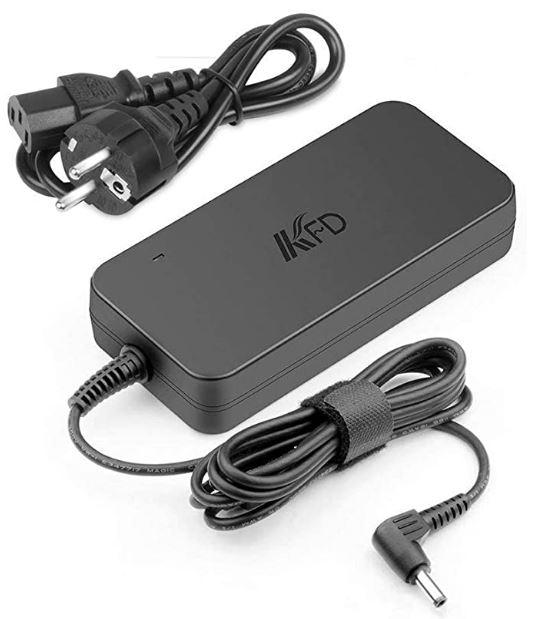 If your MSI brand laptops, most likely this gaming laptop charger will suit you perfectly because it is compatible with almost all the manufacturer’s models, as well as many others from the Asus brand. It offers up to 180 watts of maximum power (19.5V to 9.23A) and is certified to the 2014/35 / EU directive for voltage limitation and safety. 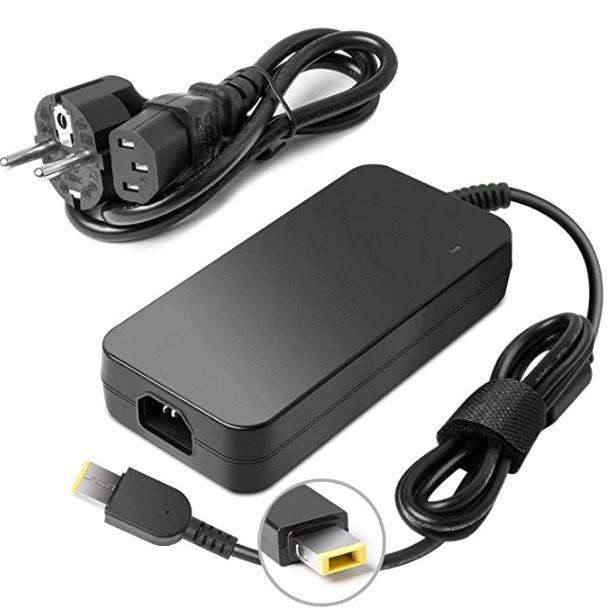 Lenovo brand laptops have a very characteristic rectangular plug, and it is common in practically all models, whether they are gaming or not. This charger is specifically designed for this brand and offers up to 170 watts of power (20V and 8.5A) which of course is dimmable, so it will be valid for both the powerful Lenovo Legion gaming laptops and lower power models, such as the ThinkPad or Yoga series. 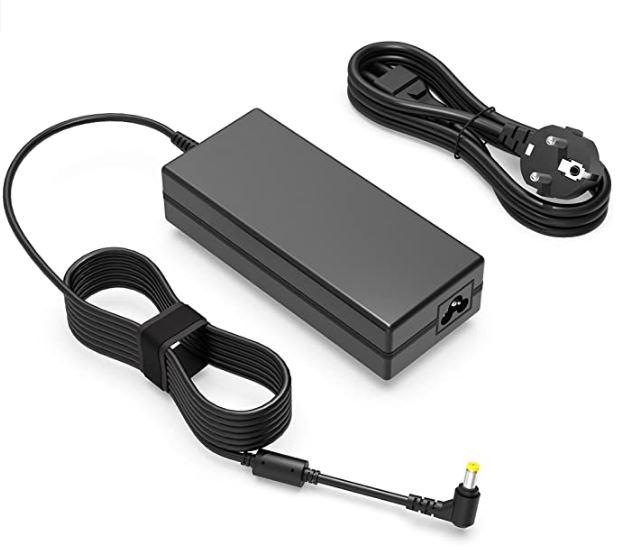 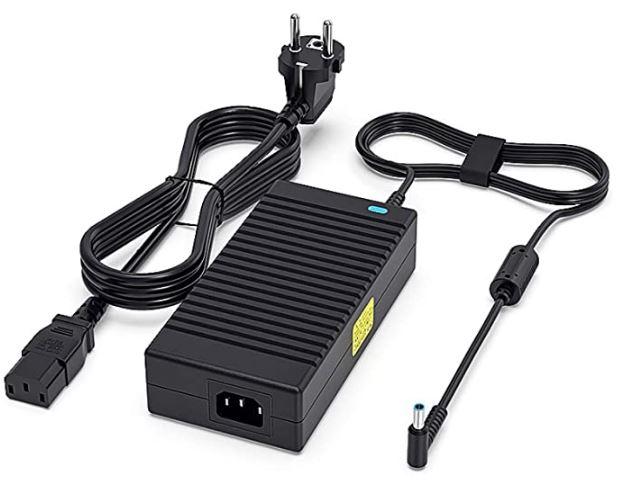 CXL, the interface with which you will change the way you understand RAM on PC

Do you use Microsoft Print to PDF printer? Learn how to use it

AMD copies Intel’s strategy in its Zen 4 CPUs: all will have GPUs