In the x86 CPUs of both Intel and AMD there are so-called negative execution rings, whose existence allows to execute code with a level of privileges above the operating system or the hypervisor itself if we are in a system that executes several of them in a virtualized way , being the most dangerous the execution ring with privilege -2. The solution from Intel and AMD? Create a microcontroller to integrate it into the CPU and / or the chipset and that is responsible for giving a reliable environment to the CPU and has the highest level of privilege, being the AMD microcontroller called PSP or Platform Security Processor.

From AMD they have published a new driver for your chipsets, specifically the version 3.08.17.735. Which in AMD’s words contains the fix for a critical security hole in the AMD PSP driver. Which, as we have mentioned before, is the piece of hardware with the highest level of privilege in any current AMD processor and that is found in several generations, not only of the AMD Ryzen, but also of some previous families. Given the the PSP has the highest privilege level, the fact that you have a security problem means that in the worst case a malicious attacker could access the information that our PC contains taking control of it.

However, AMD in the documentation of the new driver does not make any mention of this security problem, but it is known of the changes included by the log of changes in the package of the new driver for AMD chipsets. Given what it means that its Platform Security Processor is being compromised, AMD has decided not to do much hype about the problem and has quietly fixed it in the latest patch.

The Platform Security Processor from next year, according to rumors, will be replaced by HSP / Pluto that has been developed by Microsoft jointly with Intel and AMD, which among other things will be integrated within the same processors and not in the chipset. Although AMD for years integrates its PSP within its APU and CPU. Which for a long time has become the target of hackers who over time have known how to unravel all its secrets just like its Intel equivalent.

What AMD processors and chipsets need to be patched? The new AMD patch does not bring any changes other than the solution to the PSP security problem, but it is advisable to install it for the different AMD chipsets that have appeared in recent years. Starting with the chipsets for the AMD Threadripper such as the WRX80. TRX40 and X399. At the desktop CPU level, the chipsets affected by this security problem are the following: X570, B550, A520, X470, B450, X370, B350 and A320. As you can see, the problem affects several families of AMD chipsets.

And if we talk about processors in particular, the thing is much broader, since not only affects all AMD Ryzen ranges from 1000 to 5000 family, but also to older APUs and CPUs based on Bulldozer architectures which was where the PSP was first implemented.

If you install from AMD, they recommend that you completely uninstall the previous version of the driver and install the new driver with the patch for the PSP from scratch. We have left you a link below in case you need to install. 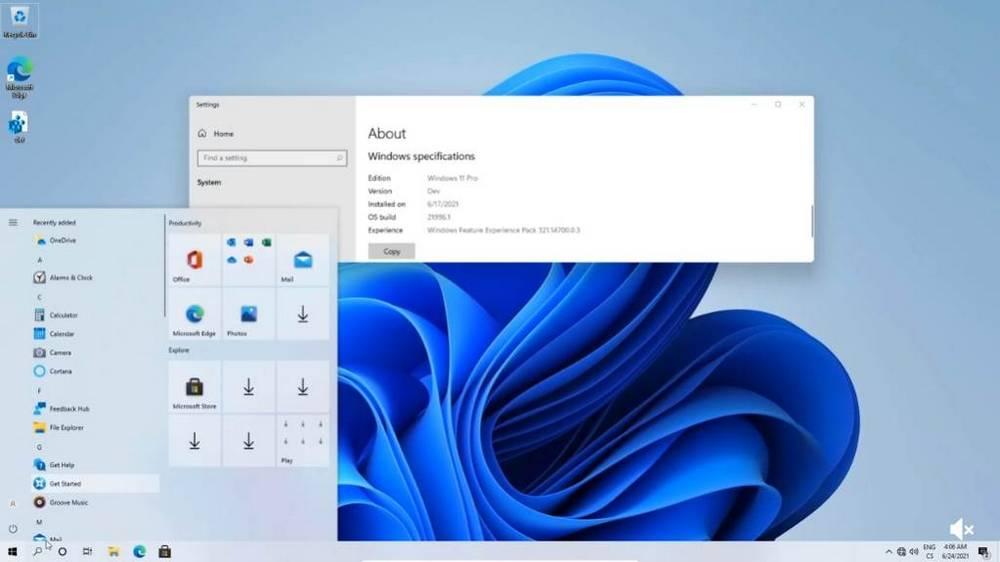 Trust gaming chair and desk up to 17% off