Luckily this process has been simplified over time and now the process of updating the BIOS is much easier thanks to Quick Flash, but what exactly is it? The idea is none other than to enable one of the USB ports of the system so that from which we can carry out the update process, not requiring more than a USB pendrive connected to said port.

The BIOS update process through Quick Flash is very simple, you just have to place the USB pendrive in the port that is marked for it and press the corresponding button. With this you save having to open the PC to carry out the process.

How does Quick Flash work?

The BIOS, currently UEFI, is usually found in a programmable ROM or flash memory that is addressed to the first memory addresses that the x86-64 CPU reads regardless of whether it is Intel or AMD, since the boot process it is the same for all PCs.

The BIOS in principle read only, but what Quick Flash does is put the BIOS in write mode and activates the corresponding pin that places the NAND Flash memory chip that contains the BIOS in write mode, during the process that lasts a few long minutes and making use of a port with low bandwidth and also low consumption, little by little the data is being dumped.

This means that the BIOS update process, even via Quick Flash, can take up to several minutes, the reason for this is that it is designed to perform this process with very little energy and during a period in which most interfaces of I / O are idle. So the associated Quick Flash USB port on the motherboard will be the first to wake up the system.

When is it advisable to update the BIOS?

It is not very normal to have to do it, but sometimes it happens that new functions are added to the motherboard, such as the support of new processor models, the activation of present functions, although blocked by the manufacturer, support for higher speeds or that due to an error in the BIOS or the firmware of some component the system does not have the expected performance. You can find out which is the motherboard of your PC from the device manager in the control panel if you are a Windows user.

It is also possible that the BIOS of the PC does not work as it should and errors, such as the famous failure in which it loops and does not load the operating system to continually enter itself. In any case, whenever we do a processor update, it is advisable to carry out this update, especially if the date of departure of the CPU is later than that of the motherboard.

We must emphasize that Quick Flash is not the only way in which you can update the PC, since there are other ways to do it and not all motherboards have this button, since in some cases the update process is different and will depend from the manufacturer’s BIOS.

For marketing reasons, different motherboard manufacturers give exclusive names to the Quick Flash button on their motherboards in a rebranding move to sell a general function as brand exclusive.

In any case, the name does not matter, they all have the same function and internally they work for the same thing.

A pendrive to update 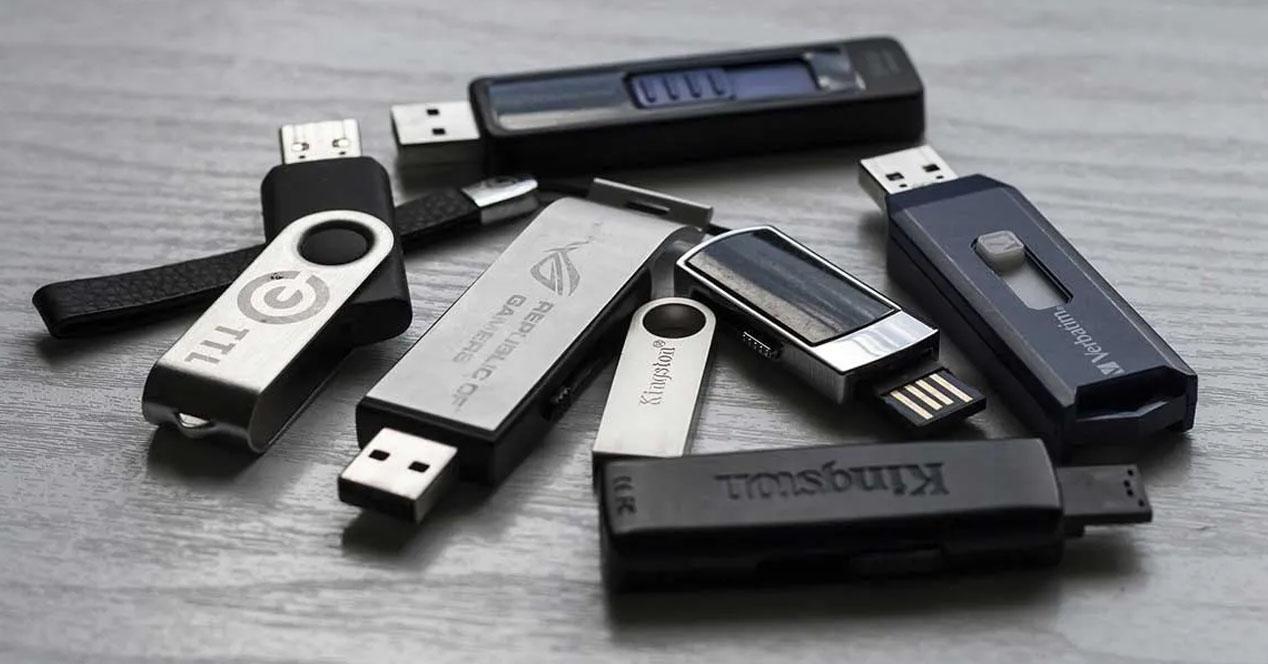 Well yes, it is highly recommended and regardless of whether the motherboard has support for Quick Flash or not, since you never know what may happen, in any case the BIOS does not take up much memory space and you can do it with one with less 32 GB capacity, yes, make sure it is compatible with USB 2.0.

Now, you will have to format it to FAT32, a task that will be easy for you to do regardless of whether you use Windows, Linux or macOS. By the way, we do not have to say that you dedicate this storage unit exclusively for this function that we are telling you about.

Once you have formatted the Pendrive you will only need to download the update from the manufacturer’s website and store it there. Read the instructions carefully and respect the organization of the folders, so do not move files or create new ones, as this can cause serious problems during the BIOS update process through Quick Flash.

Updating the BIOS via Quick Flash

Once we have the USB pendrive with the necessary files for updating the BIOS to do so, it will be as easy as connecting it to the port that is expressly dedicated for it and hitting the Quick Flash button on the back of the motherboard.

When should we do it? Well, when starting the computer, just when we have just turned on the PC. The reason why we can not do it at any other time is because the operating system makes use of some functions of the BIOS for its operation and therefore it would be counterproductive to update it in full operation. On the other hand, during the startup of the PC where nothing has yet been loaded into the system is the ideal time to carry out this process. 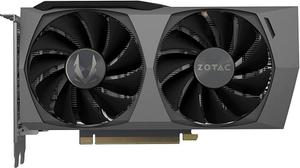 graphics on offer with more quality than the PS5

Lenovo breaks the gaming laptop market with the new Legion

Set up the Audacity sound interface and get ready to record