I will start by clarifying, again, that no, Google has not launched into the market for undertakers. And it is that if a few months ago we toured the holy field in which Microsoft products and services that are no longer with us rest, today we are going to carry out a similar tour, but this time with Google as the protagonist. And I’ll tell you in advance that if the list of those from Redmond had a considerable size, Google is not far behind either.

Quite the contrary, the search engine company is known because its pulse does not tremble when it comes to taking out the scissors. If something doesn’t work out, hopefully you’ll get a second but brief chance, in other cases not even that. A quick look at the unofficial website that compiles this list tells us that they are no less than 267, and it is possible that some more have been left out. It is impossible, by extension, to review all the inhabitants of this holy field, so instead, we will remember some of the most memorable. If you miss any, share it in the comments.

Google Hangouts (2013-2022): Just yesterday we learned that the search engine company will close Hangouts next November. No surprise, the company has decided to move users to Google Talk, so we are faced with a death foretold, which will become effective in a few months.

GoogleReader (2005-2013): I recognize that this is a blow from which I have not yet recovered. It was, at the time, the best RSS/Atom feed aggregator-reader and, although I understand that its user community was not as large as many of us thought, it was a service that was highly valued by its users. Alternatives, like Feedly, benefited the most from this closure, but some of us still miss it.

Gafas Google (2013-2015) and Glass OS (2013-2017): Probably one of the projects that generated the most expectations and that ended up “clicking” more abruptly. These augmented reality glasses put the term “wearable” on everyone’s lips and, although not for them, they opened the doors to an emerging market of connected devices that accompany us on a daily basis. OK Glass!

Google Wave (2009-2012): the search engine company decided to reinvent instant messaging, creating a platform in which this service could be complemented with many very useful functions. I still remember that, after trying it for the first time, a friend defined it as “Messenger on steroids”, and it seemed like a very accurate definition. Despite being a very interesting proposal, only a few months passed since it was opened to the general public, on May 19, 2010, until it announced the suspension of development, on August 4 of the same year. All content was removed in 2012.

Google Labs (2002-2011): for about ten years, this laboratory became a reference point for all fans of “chipping”, since it allowed you to test a lot of experimental functions, which could later, or not, come to fruition. company services. It almost made you feel like one of the company’s engineers. 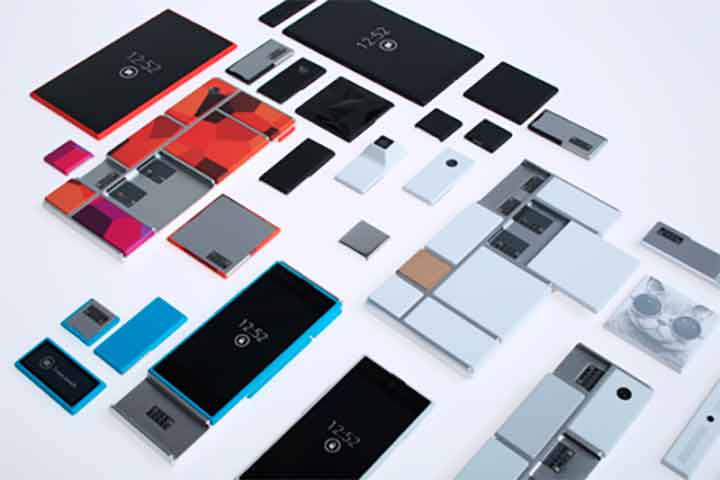 Project ARA (2013-2016): I admit that, despite the fact that from the beginning it seemed very complex, too much, this was a project that was always very attractive to me for multiple reasons, from the obvious customization, to a better use of the resources, because thanks to its modularity, it would have been possible to update the hardware of this smartphone by changing only the necessary components and keeping the rest.

Google Desktop (2008-2011): The application that gave privacy advocates and company detractors the creeps, this application brought the functions of the search engine to the local level, by allowing you to index all the content of your PC and perform searches in the same. Also, if you had it installed, when performing an online search, the local results were also displayed.

Picasa (2002-2015): One of the best photo catalog managers ever. It was bought by Google in 2004 and during its first years it enjoyed enormous popularity. It allowed viewing, organizing, editing and was also multiplatform. However, at the beginning of the last decade the company decided to put the focus on Google Photos, and ended up eliminating Picasa.

Inbox by Gmail (2015-2019): A decade after revolutionizing email with Gmail and its exuberant gigabyte of capacity, Google wanted to “reinvent” the email client with some new features called to increase productivity. Its reception, however, was colder than expected (and that initially it was only accessible by invitation), and it finally ended up disappearing four years later. 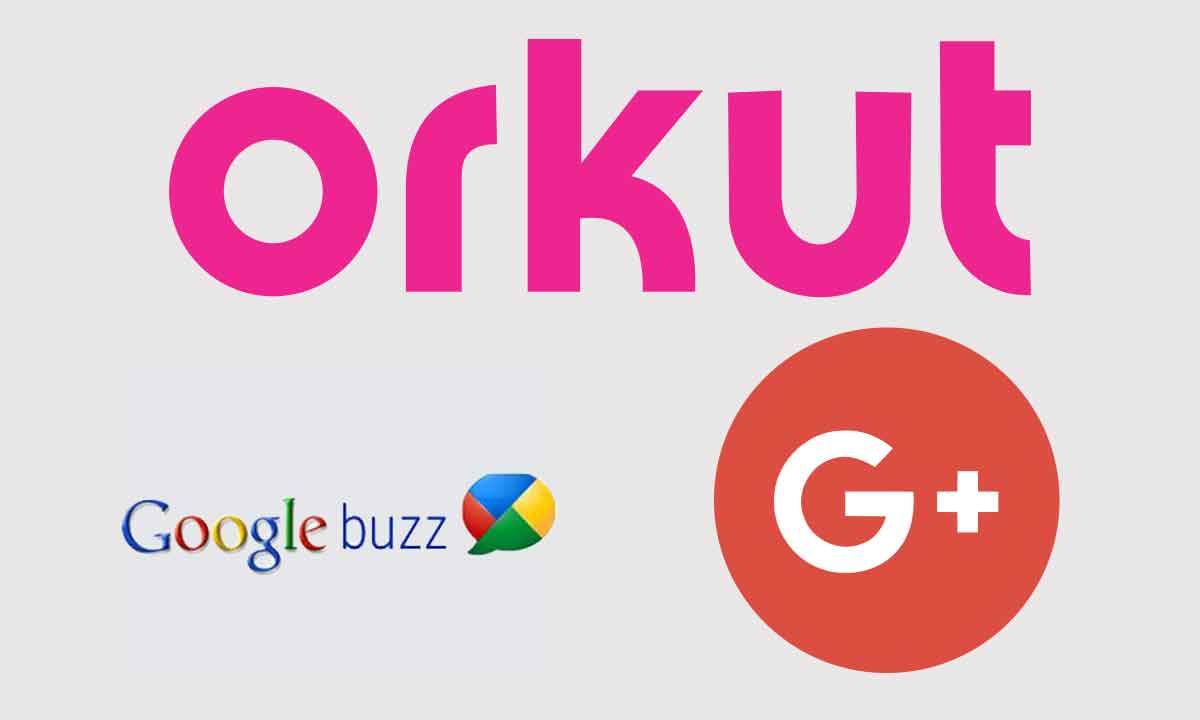 Orkut (2004-2014): named after the proper name of the company engineer who devised it, it was Google’s first social network. And that he used his name was not due to his ego, but because, in his initial conception, he intended that only those people who already had a contact inside could access the service, by invitation. However, the possibility of issuing unlimited invitations made forums to request them proliferate. Not many remember it, but it was born a few days before Facebook.

googlebuzz (2010-2011): the company’s second failed attempt in the world of social networks, this was the most short-lived of the experiments that ended in nothing.

Google+ (2011-2019): and there are not two without three, and in this case we cannot deny the company perseverance, because with several changes in between, but it tried no less than eight years. However, the poor reception of the service since its launch did not come back at any time, which is why the company finally decided to close it.

These are just a few examples and, as I mentioned in the case of Microsoft, we should not see this as anything other than a clear sign of the commitment to explore and innovate. Sometimes it goes well, sometimes it goes wrong, and sometimes there are other interests that prevail more, but what is indisputable is that, over the years, some very successful projects have come out of Google’s engineering offices and rooms. and others who, despite not having achieved it, have at least tried.

PS5 gets a lot thinner, Windows 11 Explorer gets better, this is the recap

No, Windows 11 is not able to charge your laptop battery above 100%

Xiaomi, Teclast, Dreame: our TOP 3 of the best AliExpress offers