One of the most surprising news that the Redmond announced was the promise that we will be able to run basic applications (Win32) by downloading them directly from the Windows 11 App Store. Since the announcement occurred, developers have not been slow to start adapt your applications so that they can be downloaded from the Microsoft Store. In fact, we can already find applications such as WinZip, Zoom, OBS Studio, Canva, Acrobat Reader DC, etc.

Edge comes to Windows 11 as a classic app

Now it has been the company itself that seems to start adding its own applications to the new Windows 11 Store. Starting today, users of the Insiders version of Windows 11 that have the new Microsoft Store will be able to see how the Microsoft’s web browser, Edge, is already included for download as a classic app. If we want to download it we must look for it as Microsoft Edge Browser within the store app. In it we will see how the name of the developer is mentioned to Microsoft Corporation II. This, it is presumed, may be the new account for official applications for Windows 11.

It will only be necessary to click on the Install button to download Edge like any other application available in the store. Once downloaded, the installer will ask us administrator permission to proceed with the installation of the web browser. Although there is still no official confirmation in this regard, it is expected that Microsoft will carry out the entire process of future Edge updates through the Store, so that the entire process of updating the application is streamlined, something that its users will appreciate. 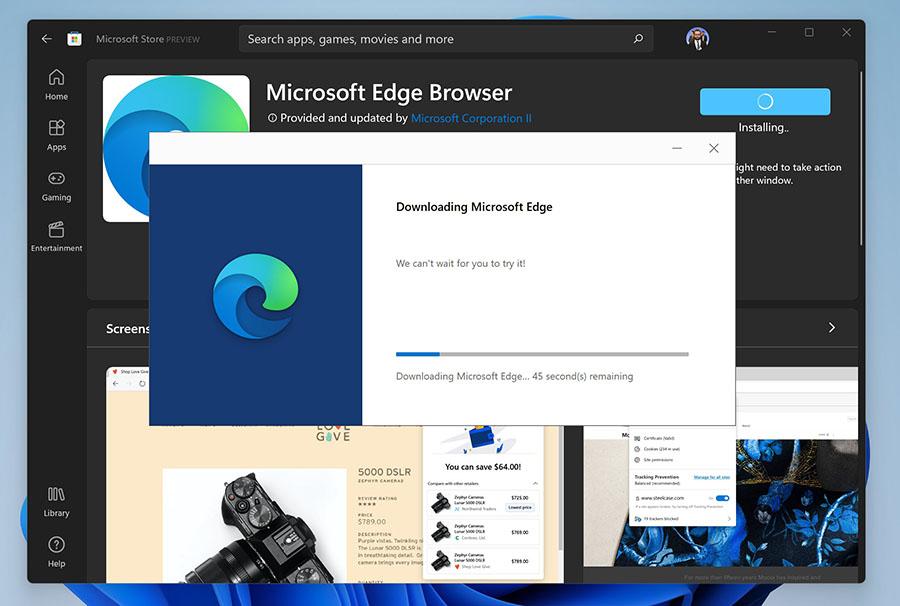 Edge extensions and other tests for the Store

The arrival of Edge to the Windows Store 11 was expected as something imminent. Above all, when a few weeks ago Microsoft announced new content that we can download from this platform such as the extensions for Edge. In this way, you will have your own extension store with add-ons developed for your browser, so that compatibility problems are avoided.

The extensions will have a separate section within the Windows 11 Store. In this way, they obtain greater visibility and thus facilitate the search and downloads of these add-ons from the store. This has caused the first extensions like Outlook and LastPass are already available in the store.

Finally, Microsoft is testing a DevTools beta version for Edge. The current version that is available in the Store is similar to the public version, although it is expected that Microsoft will add new functions. 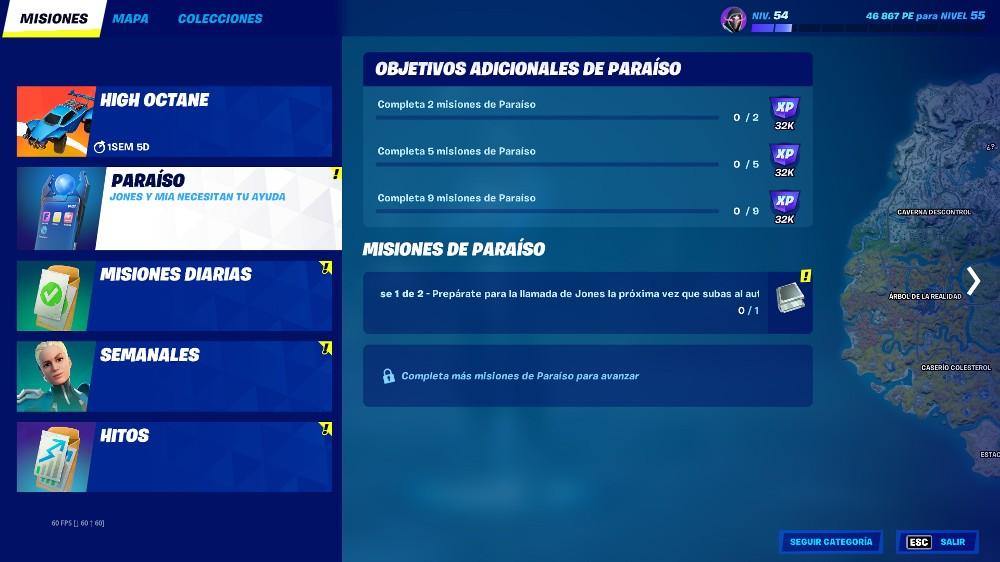 Runs! If you have not made it this far in Fortnite, you will have thrown your money away 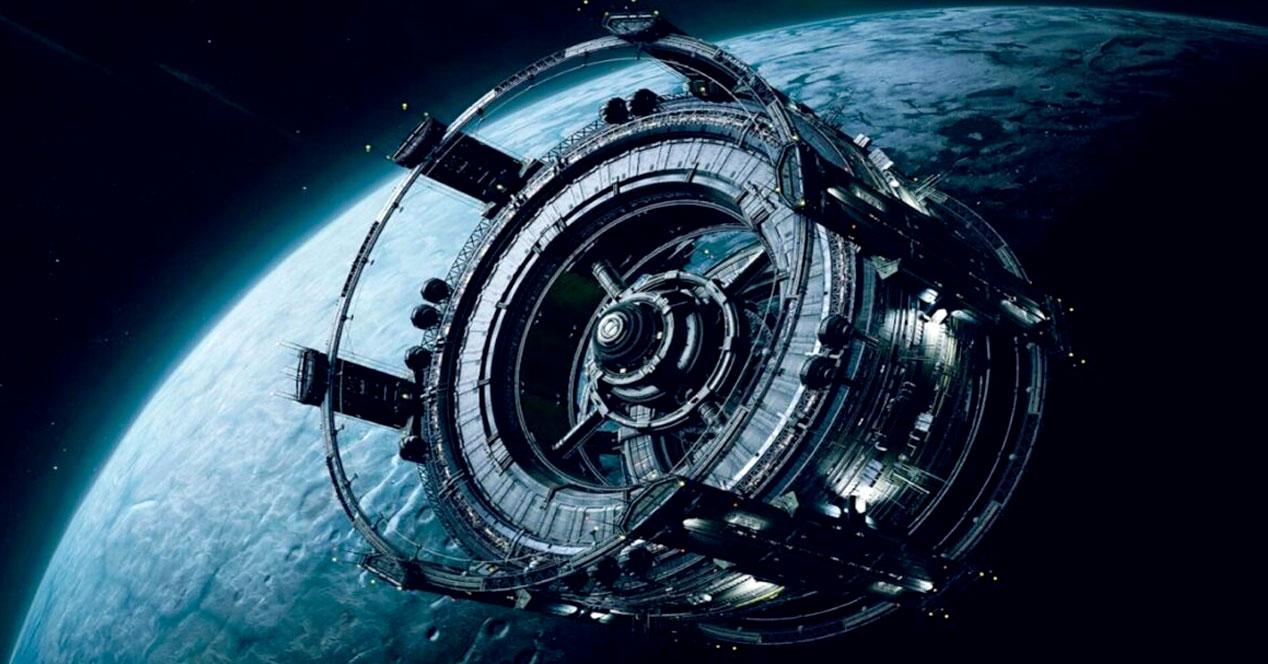 Ixion, the space odyssey that has arrived on Steam and has been an instant success, why? Unreal Engine Isn’t Just For Making Games, It Has These Other Uses