Moving an operating system like macOS to Windows is not always easy for many users. The interface, the handling, the type of application are not always the same in one operating system or another. When you have been on macOS for a long time when switching to Windows you may miss certain applications of our day to day. Although Apple only develops applications for itself, it does have versions of some of its most popular options so that they can be used natively in Windows.

Why use Apple programs on Windows?

Apple is one of the most important companies at the level of computer software, with macOS as one of the main alternatives to the hegemony of Windows as operating systems. The Cupertino company develops your own apps so that they are perfectly integrated and they can be used to their maximum performance on Mac computers. Therefore, if we want to enjoy them on our Windows PC, we can only install macOS, which is not relatively easy to do either.

However, Apple has some of its own applications that it does allow to be natively installed on a computer with Windows 10. As we have mentioned, these applications have been designed to be used on Mac, and get the most out of it, so their use in Windows is not usually as effective, so it is not usual that we need to do it .

The most likely case that we will need to install Apple applications on Windows is because we have just switched to the Microsoft operating system after a long time at Apple, so we do not want to lose total contact with those applications that we used daily on macOS, despite the fact that its performance and optimization are not the same as expected. This is something that we can verify by seeing user ratings in the Microsoft Store to applications such as iTunes or iCloud, which barely reach two stars, which suggests that satisfaction and performance are often far from what is desired. Even others like Safari can still be downloaded, but it has not been supported by Cupertino for years.

Next, we are going to talk about those applications that have been developed by the Cupertino company and that can be used natively on our Windows 10 computer.

We are talking about the web browser developed by Apple in 2017, specially designed to be used on macOS, iPadOS and iOS. Apple also developed a version for Windows, which not updated since 2012, 9 years ago. Despite this, it can continue to be installed, although, logically, it is not the most recommended. Not only because of what they mean for so many years without support but because of the large number of Windows browsers that we have available.

This browser was born as a good alternative for those users who wanted a light, innovative and fast application. However, time has not passed in vain on him. Its interface is quite outdated and many of the websites do not work correctly since its engine has not been updated for years. It also does not get along with certain JavaScript code and has problems to process CSS content. Also, it lacks support for audio and video formats such as .vp9 and .ogg. To all this, we add all the possible vulnerabilities that it may contain that invite you to discard its use.

As we have commented, years ago Apple abandoned the development of Safari for Windows, although it is still possible to download the installers, although they are obsolete. Yes, despite everything, we want to download the Safari web browser, we can do it directly by clicking here.

We are talking about the cloud storage system developed by Apple in 2011, and which has its own version for Windows. This application allows us to keep all our content as photos, videos, emails, calendar and other information in an up-to-date manner on our Windows PC. This software will allow us to have all the content stored updated and accessible on any device including our PC, to be able to access them whenever we want. We can also save and synchronize our passwords on the PC, using Chrome and the iCloud password extension. However, not everything is beautiful in iCloud, and it is that there are not few users who complain that they areus functions in Windows don’t work as promised. It offers many problems when downloading the photos to the PC, at other times it is not updated and at other times it does not work directly. It also puts obstacles when it comes to validating mail, contacts, calendars and tasks. In addition, it consumes a lot of CPU, even when it is idle without doing anything.

When using iCloud on Windows, you need to have Outlook 2016 or later installed (for Mail, Contacts and Calendars), as well as Internet Explorer 11 or later, Firefox 68 or later or Google Chrome 80 or later for bookmarks. We can download Apple’s cloud storage system, directly from the Microsoft Store.

We are talking about the media player and multimedia content stores developed in 2001 by Apple in order to be able to play, organize and sync devices iPods, iPhones and iPads, as well as buying multimedia content. It is an application praised by some and banished by others, which will help us enjoy our music, movies or television shows on our Windows PC. Within iTunes we will also find Apple Music to listen to millions of songs and download them, with the possibility of trying it for free. That iTunes is a tool specially indicated to be used on Apple devices should not be in doubt. And it is that there are many users who complain about the use of this application in Windows, with unexpected closures and inability to access files. It also has difficulty when it comes to recognizing devices such as the iPhone or iPad, making it impossible to make backup copies.

If we want to use iTunes on our Windows PC, we can download it directly from the Microsoft Store.

It is a multimedia framework developed by Apple in 1991 and has been supported for Windows for some years. It consists of a set of libraries and a multimedia player that since its version 7 offers compatibility with the MPEG-4 standard. With this application we will be able to reproduce a whole set of audio and video files associated with a set of libraries and stream them between Apple devices via Internet. We can download QuickTime for free from this link. 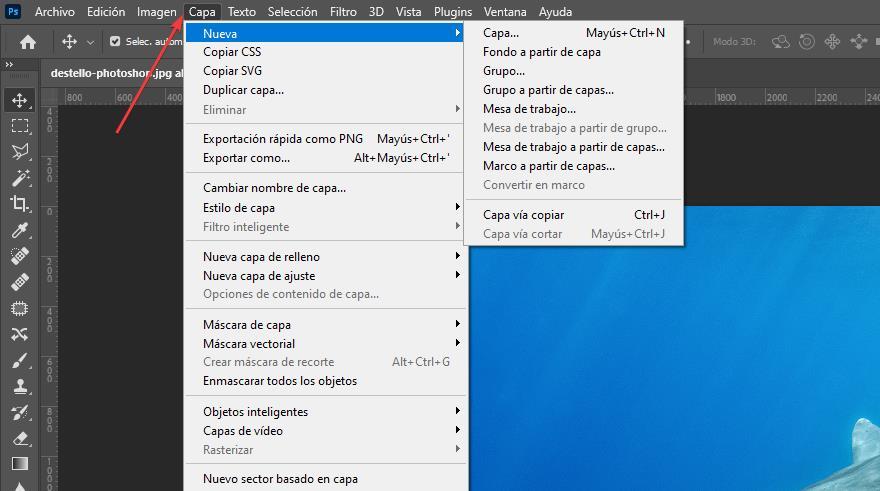 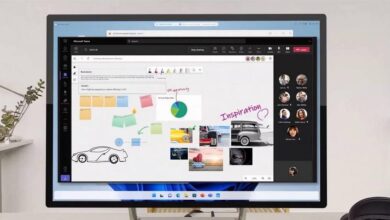