It must be recognized that when we talk about these open source distributions, we find operating systems that are currently very powerful and interesting. However, despite all the efforts of its developers, the proposal of Microsoft it has always been ahead. There are several reasons for this, although not all strong enough, as we will see.

Perhaps over the years many users have also wondered the reason or reasons why Linux is not as popular as Windows. It is precisely for all this reason that below we will give you some explanations about it, although perhaps you already have your own.

Some very important programs are missing

The first thing we can say in this regard is that Linux users may miss some important applications that they do use in Windows. Here we refer to programs such as Adobe Photoshop or the Office office suite from Microsoft. There are many others but perhaps these are the most characteristic and used throughout the globe.

Therefore, those who cannot get hold of these important applications, may find the Linux operating system somewhat problematic to use in their day to day.

On the other hand, we must also bear in mind that if we are habitual to play on the PC platform, in Linux we will find much fewer games than in Windows. It is true that the open source operating system over the years has been acquiring compatibility with some titles, but it does not reach much less availability. Redmond.

In this way, as in the previous case, many users can find themselves here with a serious deficiency, which makes these distributions lose popularity.

As a general rule, when we buy a new computer and it includes an operating system, in most cases we will find ourselves with Windows 10. The same thing happened years ago with previous versions of Windows, however we will find a Linux distribution installed by default on a new Pc, it is something quite rare, not to say much.

Whether we like it or not, this fact is something that negatively and directly influences the popularity of the operating system of Open Source as such.

This is an operating system with a reputation for complicated

Despite the efforts that the main developers of Linux distributions have put into ease of use, this has not reached everyone. Specifically, we want to tell you that for most of the usersLinux is a complex system to use, or at least it has a reputation for it. It is possible that this statement was quite true a few years ago, but we must also admit that things have changed a lot in recent times.

What’s more, many users migrate from Windows to Linux and get used to its operation and use in a few hours.

Linux has always been associated with hackers

As was the case with the previously exposed case of the complexity of using these operating systems, Linux has also always been associated with hacking. For this reason, as with some totally legitimate programs that are misused, they create a bad reputation that is totally false. But this is something that users gradually correct as they test a distribution.

Doubt between using Firefox or Chrome? we help you decide 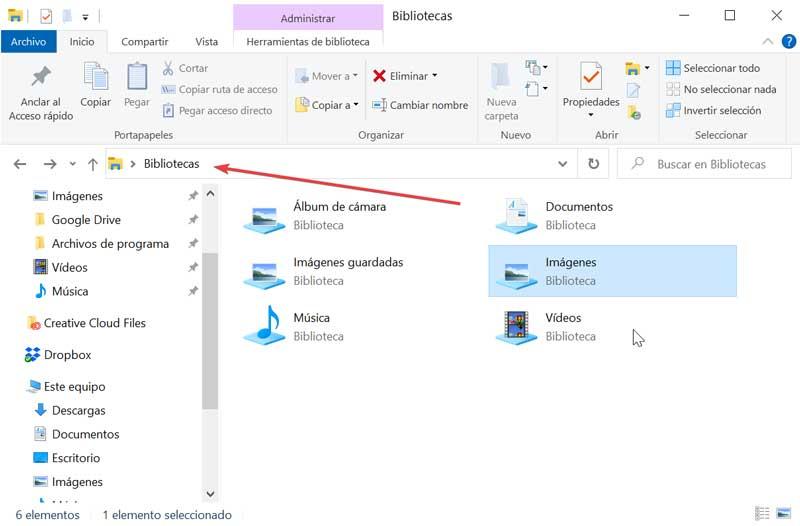 How much RAM do I need to edit a video?