We hope you find your bug and if you can’t fix it at least you can briefly diagnose it.

What problems can the processor have

It is extremely rare for a processor to cause problems on its own. The most common is that the component that gives these problems is the associated hardware. For example, if the processor overheats, this may be due to not using a suitable heatsink for this processor, or that the heatsink itself is making poor contact with the processor’s IHS. But the fault, per se, is usually not the processor.

Typically, a catastrophic processor failure will result in the system not booting. If we are sure that the rest of the components of the system do they work correctly, then the only solution is to throw out the faulty processor and replace it with a new one, compatible with the socket on the motherboard. The main problems are usually OS crashes, system slowdowns or outright freezes. When a processor is damaged, the system normally does not start and marks 00 in the QCode (if the motherboard has it).

The way to check if this component fails is with one or more stress tests, which could be for example RealBench, AIDA64 in FPU and Caché or Prime95 in Blend Test. We recommend the first one because it is more realistic both in terms of load and its oscillation, and it also tests different buses that other programs that are more specific in extracting maximum performance and stress to the processor do not do.

You should always have the temperature of the CPU controlled as well as its voltage.

Problems related to motherboards are usually due more to the VRM overheating of these, which can cause problems of stability. But it is also true that most of these problems usually occur when overclocking them. That is, under normal circumstances, temperatures tend to remain in a more or less normal range.

To check if we have a temperature problem with our motherboard, it is best to use the HWinfo program and, using Prime95 x64 (if your Windows is a 64-bit version) look at the temperatures that reach full burden.

Other typical motherboard problems are due to poor insertion of the processor in socket where it goes, which can result in pins bend. In this case, you can always try to straighten them with the help of a wooden toothpick or a bank card (and a lot of patience) so that they make good contact again. Otherwise, you only have to throw the motherboard in the trash. Another of the most common mistakes that is rarely talked about is bending or bending of the motherboard. This is caused by excessive pressure in the processor retention system or excessive weight in key components such as the graphics card.

The heat and thermal cycles end up deforming the straightness of the board after months or years of use, causing small energy leaks in the PCB or even the processor not touching the socket pins with its PCB.

It is not something fixable unless let’s apply prolonged heat and let’s try to straighten the plate, where in any case this does not guarantee anything since the damage and breakage at the microscopic level is already done. In any case, being such a general component that includes many buses, ports and small management systems, it is very difficult to find a specific hardware failure.

RAM memory can give several types of failures. The most common is that mismatch in slots, after you have been doing things inside the computer, like cleaning it. In this case, simply removing all the RAM modules and reinserting them will be enough to solve the problem.

Another thing is when one of the RAM modules suddenly stops working properly. These types of faults are displayed as instability constant of the computer, that the graphics card does not start when you start the computer, files that are corrupt or incorrect information amount of RAM available on the computer. The graphics card, the problem that usually generates the most fear

The graphics card failure they are usually presented as not being recognized by the system when starting it. Or that the performance in games drops quite unexpectedly. Or that it gets too hot and causes the computer to shut down due to excessive temperatures.

If the computer is not able to detect the graphics card when booting, you can directly throw it away, unless the issue be in the power supplySure.

When a decline unexpected of the performance in games, it is most likely due to excessive temperatures, which makes the operating frequencies of it drop a lot. To know the temperature data, it is best to use the HWinfo program and a program that you can run in a loop for a long time.

In this regard and keeping this hardware failure in mind, the Unigine Heaven or the Unigine Valley They are perfect programs to stress the graphics card and observe the temperatures it reaches when working. If the temperatures are very high, a good option you have is clean the sink of it and change the thermal paste you use. If the problem is that the original heatsink has stopped working properly, you can look for a third-party heatsink to replace the original. 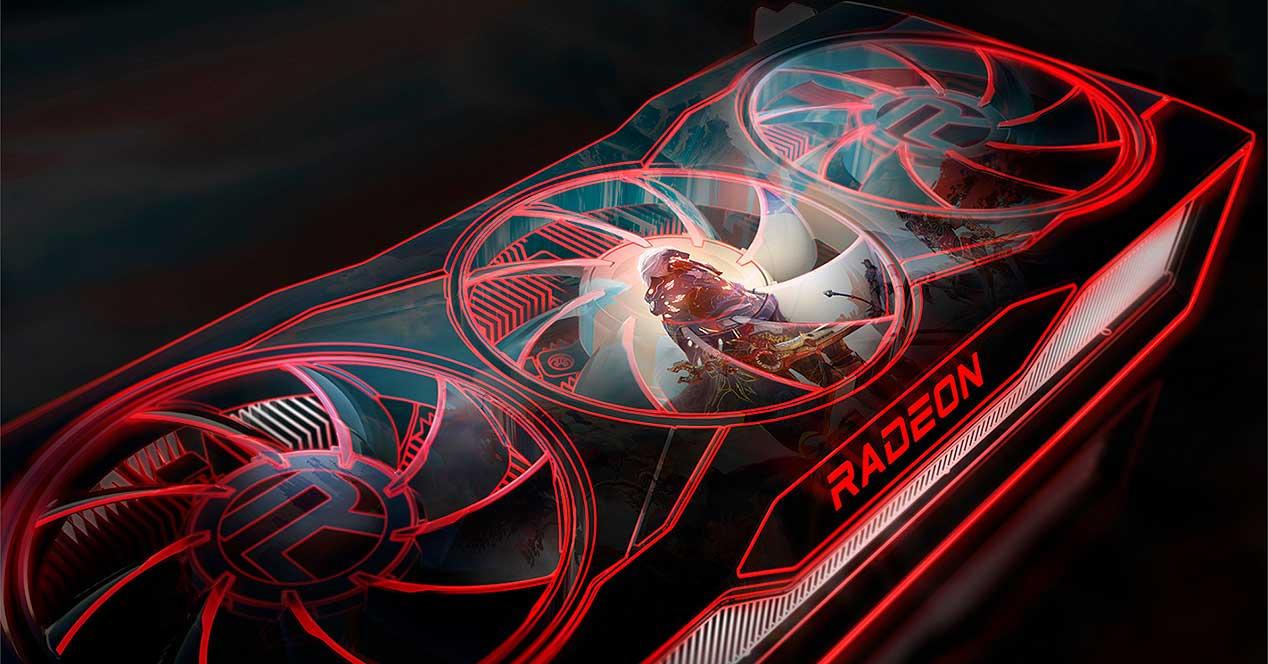 The most common failure in storage units

In mechanical storage units, these types of problems can be detected by a failure of the SMART protocol which can inform us that the hard drive is not working as well as it should. We might also hear the drive giving a lot of internal knocks (kind of “clack, clack, clack”) because the pickup arm cannot be positioned correctly on the drive.

In the case of solid storage units, the first news we will have of a failure with them will be a sharp drop in performance when storing and reading data in them.

In both cases, a program like the CrystalDiskInfo It can help us to a great extent, since this program is capable of reading the SMART protocol and informing us of possible problems with the units on our computer.

If this program detects that there are problems with one of our drives, the best thing we can do is move all the data we have on our hard drive to another drive that does not have these problems and stop using the problem drive. If it is the case that the unit no longer allows you to do this, you can try to use the HDD Regenerator program to get the data inside. To finish the list, problems with the power supply usually manifest as reboots of unexpected equipment, both when the equipment is under low load and under high workload. They can also manifest as certain hardware components of our computer cannot be started when it starts.

In this case, it is best to use the HWinfo program to check the voltage which gives each of the three main channels of the supply: +12, +5 and +3.3 V. The tolerances of these channels are from a ±5%. If the voltages are very far from the nominal value that they should be, the best thing you can do is remove the faulty supply and replace it with a new one before it can cause more problems. It will not be easy to diagnose a hardware failure of this type, since for this we need a measurement and control system for amperage, frequencies, voltage and voltage, equipment that is extremely expensive, but luckily there are some devices such as tension clamps that are affordable and will allow us to see in real time what is happening cable by cable.

Also, many high-end motherboards have voltage checkpoints to measure with a multimeter. The problem is that if it is a hardware failure in the components or PCB from the same source, we will only see the result of the failure, not where the problem is or even be able to diagnose it, since this implies a scout of values ​​in all the components of the PSU.

Overclocking on non-K models of Intel Core 12 is possible

you will not have problems with the date format again