Working with compressed files has many advantages. For example, thanks to these packages we will be able to send several files (tens, or hundreds of them) over the Internet within a single package, as if it were a single file. These, in addition, will occupy less than what they would occupy if they were sent individually (which speeds up the transfer and allows us to save space on the disk) and, in addition, allows us to make use of other functions, such as, for example, protecting all the files what’s inside the ZIP or RAR with a password. And, in this area, one of the best known is WinRAR.

WinRAR It is one of the best-known file compressors-decompressors that we can find on the net. This program has been with us since 1993, and has always been part of users’ computers due, among other things, to the limited variety of alternative file compressors that were available at the time. This software, known for its eternal trial period of 40 days, allows us to both compress RAR and ZIP files and open compressed files in other formats. But, even if it is a good program (which we do not deny), there are several reasons why we should consider changing the program. And then we are going to look at some of these reasons. A commercial and payment program

The first, although obvious, is that it is a commercial program. It always has been and always will be. WinRAR is a closed source program, for which we will have to pay a license, of about 36 euros, to be able to use it. Its developers offer us a 40-day trial version, during which we can make unlimited use of all the compressor’s functions. But, once those grace days pass, we have to buy a license for the program.

Although its developers have been updating the program, launching new versions of it, and even a new compression algorithm, RAR5, there is something that has hardly been updated since its launch: the interface. Although it works, we cannot deny it, it is a classic interface of programs from the 90s or 2000s. And, although users are used to it, we cannot deny that it looks outdated compared to modern operating systems, especially Windows. eleven.

Being a paid program, its developers should pay more attention to these details and offer a program with a much more modern interface.

Luckily, it is not the one with the worst interface, and if we compare it with 7Zip, WinRAR’s interface is wonderful. But that does not mean that it is still an old and obsolete interface.

Only available for Windows

In addition to WinRAR, the developers of this program have another program called «RAR«. This is the precursor to this compressor, designed to work on MS-DOS and, this time, available for both macOS and Linux. Of course, this tool only works in the terminal, through commands, so it is still not a practical solution for those who want to use this compressor outside of Windows.

4 settings you should change as soon as you install Ubuntu 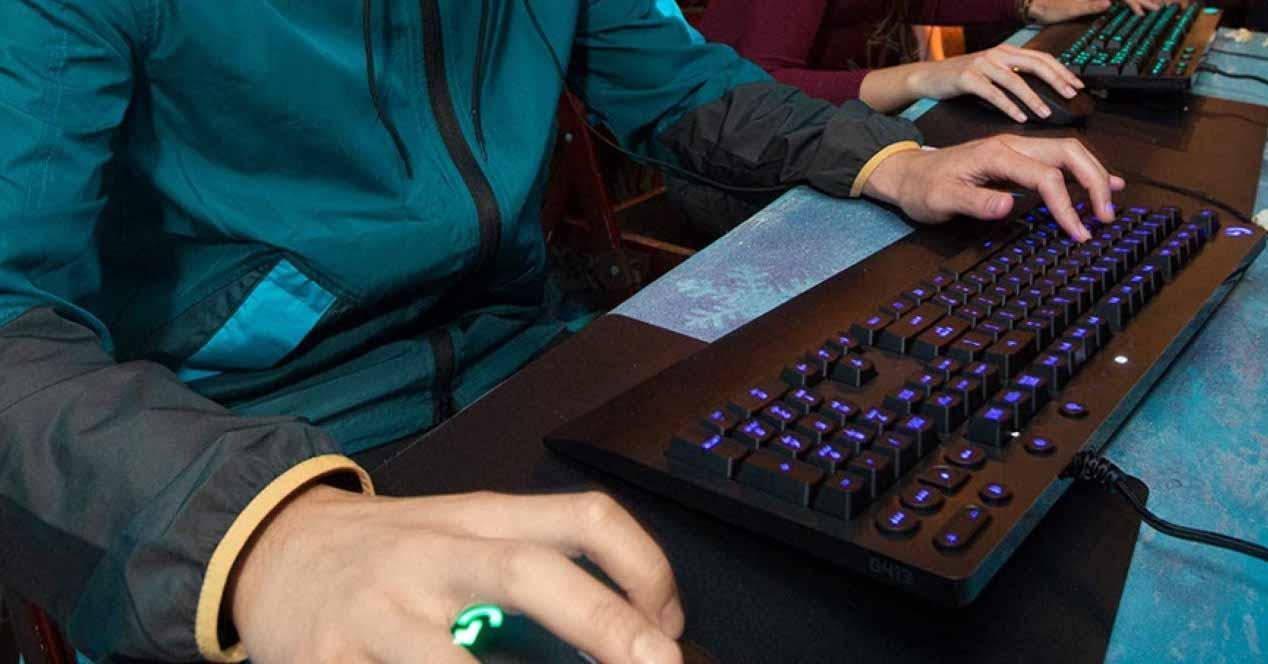 Take steps to avoid malware when downloading programs to your PC

Is your Steam Deck not fast? So you can connect the graphics of your PC