Threats are becoming more complex, and we cannot entrust all our security to a single program. It is also necessary to follow a series of basic tips to be able to be safe online. For example, we must avoid clicking on the links that we see on social networks, or download files from suspicious websites or that reach us through email. Updating Windows, and the programs on the PC, is also vital to prevent cyber attacks. And everything we download, even if it seems safe, must go through an antivirus.

Problems of using two security programs at the same time

Why if one antivirus works, two don’t? The reason for this is at a very low level, to the way in which these programs work. Antiviruses are critical programs for the system. For this reason, this type of software is the little that is installed with SYSTEM permissions, the highest level of Windows privilege. Thanks to this, you have control over everything that happens on your system, and you can detect and block threats no matter how persistent they are.

In case of achieving install the second antivirus, the problems will start as soon as you try to activate the protection shields. If the security software only has detection based on a database, in addition to being useless, it will not cause problems. But if it works with heuristic functions that analyze behavior, it will run into the engine of the other security software installed on the PC, and therefore it will literally start to fight with it.

It may also happen that two antivirus engines installed on the PC try to access the same file at the same time. Neither of them would manage to take possession of it, which would skyrocket CPU consumption and end in an error.

Finally, it is necessary to emphasize that, if we manage to avoid all these problems, we would have another one: performance. Any antivirus program is constantly running on the PC, analyzing all activity. And that translates to a CPU and RAM expenditure more than considerable. If we have two security programs on the PC, the use of resources will skyrocket, and the whole PC will go slow.

How to run two antivirus at the same time

Although we can run into a lot of trouble trying to get this to work, it’s actually not impossible. You just have to know how to do it, and choose the right security programs.

If we have already installed an antivirus on our computer, whatever it is (Avira, Kaspersky, Norton, McAfee, etc.), we will already have a second security program on the PC: Windows Defender. 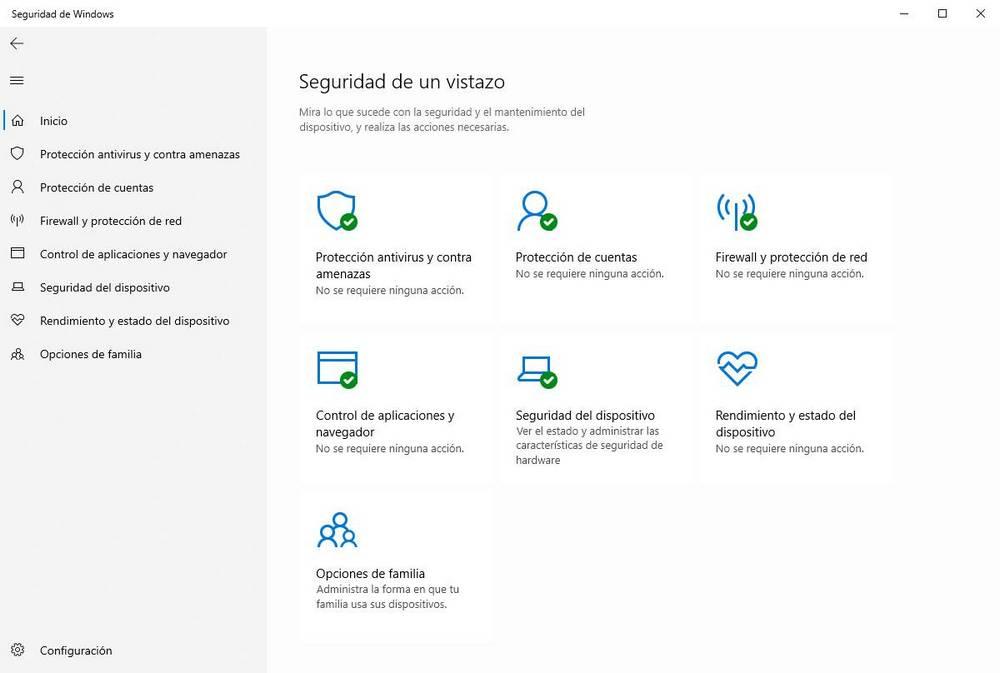 When we have no other security program, the windows antivirus He is the one in charge of all security. However, when you install a second security software, it is automatically disabled, leaving you only to carry out manual scans in the background. In this way, this antivirus does not alter the operation of our main security program, and it serves us perfectly to obtain a second opinion in case we do not fully trust our security program.

The important thing is that, when we are going to install a second security program on our PC, it is that it is not constantly analyzing the computer, but rather that it allows manual analysis. One of the best known, and the best option that we can choose for this purpose, is Malwarebytes. This is not an antivirus as such, but it is an anti-malware specialized in other types of threats to the PC, threats that, generally, can go unnoticed among other security programs. 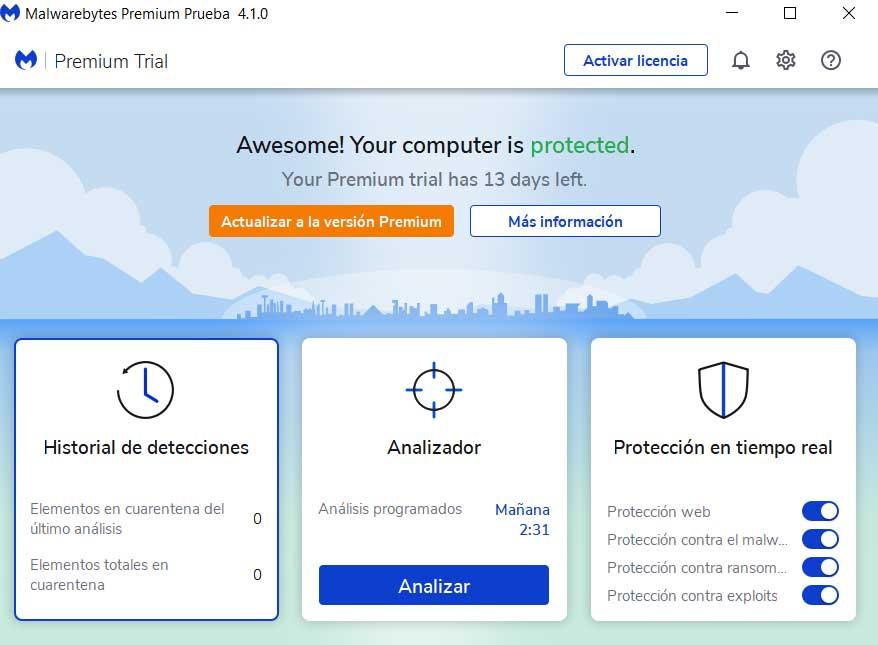 Of course, we must be careful if we choose to install the “Premium” edition of this program. By default, it will be registered within the Windows security center, and it will deactivate any other antivirus installed on the PC. If we want to use Malwarebytes as a second antivirus, it is better to opt for the Free edition. Or, at least, deactivate the registration option in this security center, within the options of Settings> Security of antimalware.

If we use the Premium edition, we can also make this anti-malware run in real time on the PC, together with another antivirus. Of course, we must make sure to add a series of exceptions in our main antivirus software so that it does not conflict with it. These exceptions They are:

As we have explained, most of the problems come when installing the security program and configuring the background scans. Therefore, if we use alternatives that do not have to be installed, and that do not monitor our PC in real time, there is no problem.

The portable antivirus They are versions of these designed to run from a USB without the need to install anything. In addition, you disable real-time analysis, and many other functions, to avoid conflicts with others. We can run any portable antivirus, regardless of the program that we have installed resident in the computer, to obtain second opinions about the security of the computer and be sure that no threat is hidden on the PC. 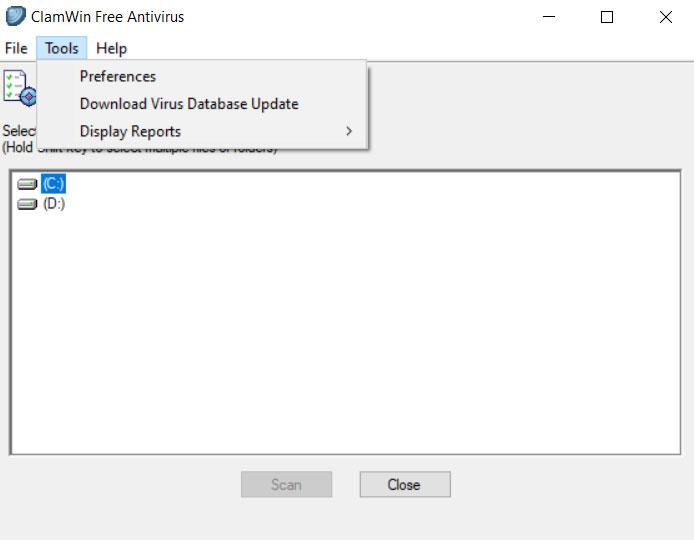 The problem with this type of program is that, except for a specific one, such as ClamWin, most are modified versions of the originals. And that always means taking unnecessary risks.

Do I need to install a second antivirus?

Today, practically all antivirus share databases thanks to the cloud. And one example of this is that in the independent tests of AV-Test and AV-Comparatives, almost all obtain the same results. However, there are threats (beyond viruses) that some detect better than others.

If we want to be really sure that nothing is hidden on our PC, the best we can do is install a good main antivirus, one that has good valuation. Windows Defender, for example, if we want a free one, or a security suite such as Kaspersky, McAfee, Norton or Bitdefender if what we are looking for is a more complete comprehensive solution. And, for the second opinion, a Malwarebytes will be more than enough. 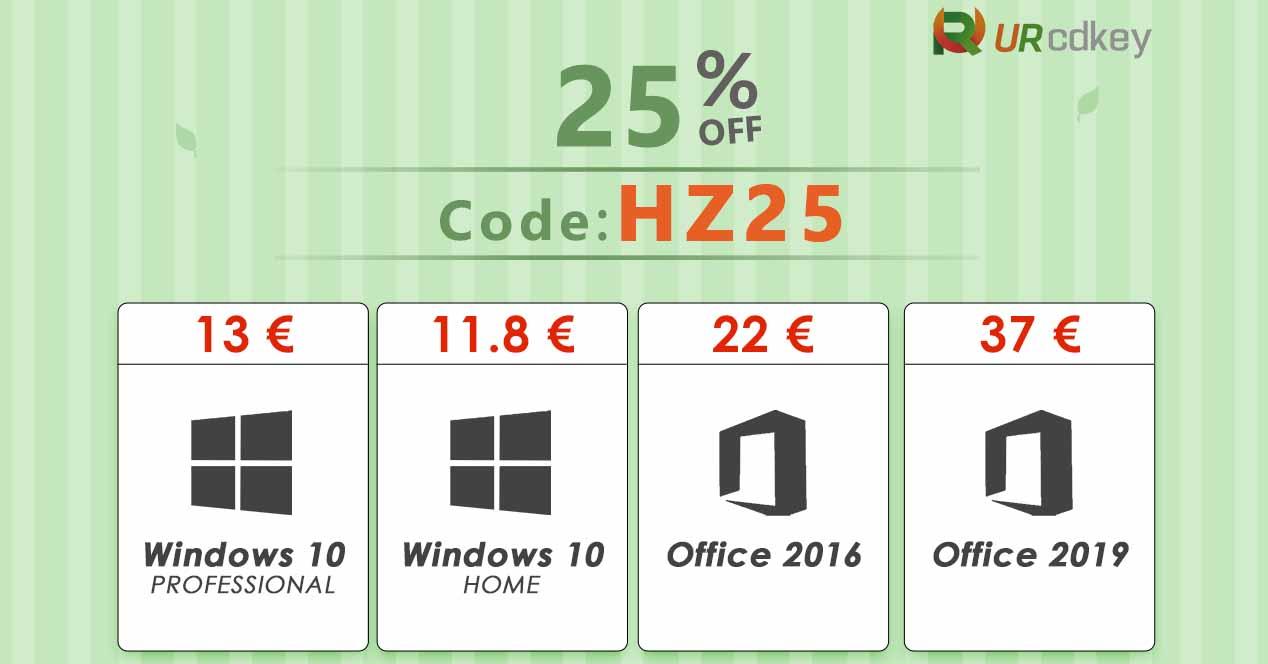 The new Intel i9 outperforms a 32-core AMD with half the Cores!

Be careful, if you install Windows 11 on a PC without support it will be unprotected