One of the elements that differentiate CPUs for a desktop PC and a laptop on a physical level is not only the consumption or the fact of using a different socket, but the chipset with which they are compatible. This is why both Intel and AMD have different chipsets for laptops and desktops. In the case of Intel, the 600 series will be that of the Alder Lake-S, code name of the Intel Core 12000 that we will see in a few months in the market and that are the successors of the current Rocket Lake-S.

The chipsets of the Alder Lake-S will be included within the Intel 600 range, which is the successor to the current Intel 500 and will bring with it important news how is the sSupport for DDR5 memory, also for DDR4, and PCI Express 5.0. The latter being an important advantage for Intel compared to AMD’s future AM5 socket, which will not have support for the fifth generation of PCI Express.

Through a driver published by the assembler and manufacturer of computers Dell we have been able to access a configuration driver under the name AlderLake-PCH-S. This file contains references to all the different chipsets or PCHs that Intel is going to deploy in the coming months for the Alder Lake-S, the desktop version of its future Alder Lake CPU architecture that will make using the LGA1700 sockethowever, the file does not have references to the chipsets of the laptop versions.

And what information has been obtained? Well, as you can see the name of the different chipsets. Starting with the more than anticipated Z690 which is expected to have full support for all new technologies and then in descending order in terms of specs: H670, B660 and H610, which would be in the lower range. But they would not be the only chipsets, since in the embedded systems sector we would have chipsets E680E, Q670E, and H610E. Nor can we forget the Q and W ranges, which are usually the best and that we will see in the form of the Q670, W680 and W685 sockets.

The great unknown, however, comes from X699, since it could indicate the existence of a potential HEDT version of the Alder Lake-S that would compete against the AMD Threadripper and result in the return of Intel to this market. Which conflicts with the leaked information from the Intel Sapphire Rapids-X, an HEDT version of the future Intel Xeon. Let’s not forget that Intel Core-P cores, formerly known as Golden Cove, are common between Sapphire Rapids and Alder Lake. Although we should not rule out that the X699 is like the X299 in its day, a rebranding of another chipset with some changed specifications. 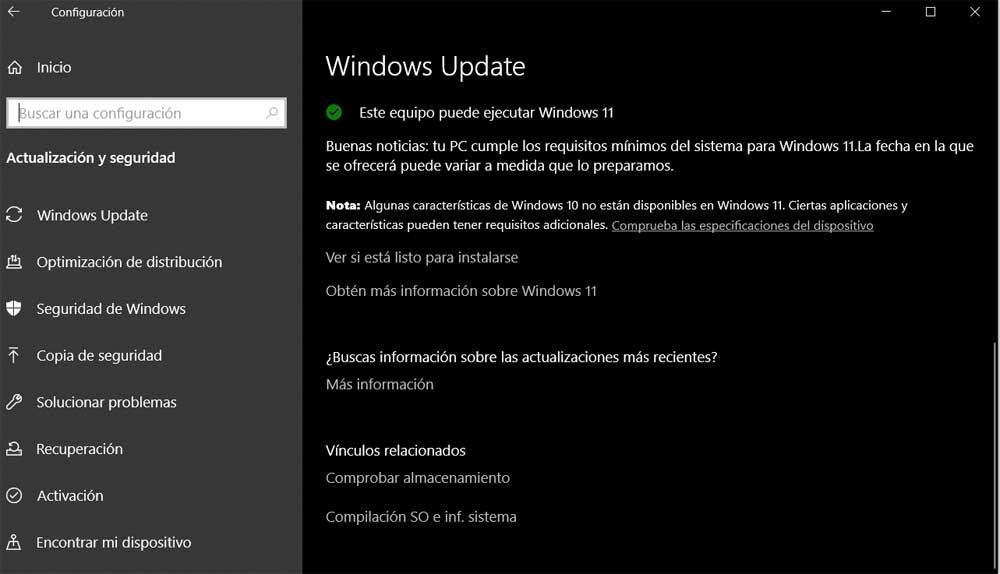 Are you going to telework this Christmas? Set up your computer like this

This extension warns you of pishing when browsing the Internet