Intel is known to be one of the largest manufacturers of devices for computers. Surely a large part of users know it for its processors, although they also manufacture other pieces of hardware such as graphics cards, Bluetooth, WiFi, etc. If we have a computer with some of these elements, we should know that, thanks to its latest update, we will have full compatibility for Windows 11.

The new Microsoft operating system is expected to be officially available next October, so if we are going to update it will be important to have the maximum compatibility of all the components of our equipment. With Intel’s recently released new version of the Wi-Fi and Bluetooth drivers, we will get Windows 11 support for a better experience with our wireless connections.

Intel has been in charge of launching its update for graphics cards to offer support for Windows 11. Now the American company has validated its wireless drivers for WiFi and Bluetooth (August 2021) to be compatible with Windows 11 version 21H2 which is expected to be released next October. Along with this important development, this new driver update also incorporates important bug fixes related to Microsoft Teams audio quality.

Updating the WiFi controllers is available for the following wireless adapters

In the case of Bluetooth controllers, the driver update is available for:

Intel has confirmed for this final version of its drivers support for Windows 11 has been added, as well as improvements in the quality of the audio in Microsoft equipment when we use our Bluetooth headsets for calls. It has also fixed bugs in Bluetooth mouse movements that were not as smooth as they should and a bug with LG TVs that are not able to connect with Miracast when using an Intel WiFi adapter.

This new update is available through Windows update if we use Windows 10 and our computer is compatible with the manufacturer. That is why it should appear automatically for installation, so it will not be necessary to use any external program. In this way we ensure full compatibility once we update to Windows 11 soon.

However, in the event that we have an Intel Bluetooth or WiFi adapter and we have not received the update, we can use their support tool called Intel Driver & Support Assistant (DSA), which we can download for free from their website. Once downloaded and installed, we open the Intel Update Assistant tool and search for updates. Once all the available updates appear, we can download and install them from the wizard itself. 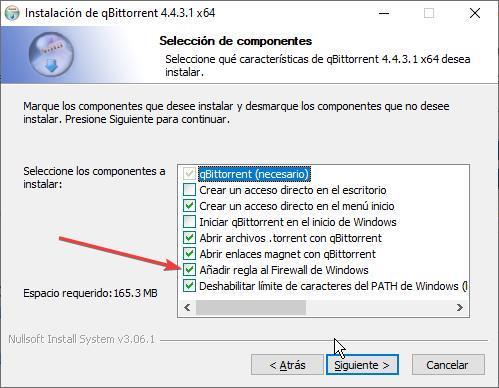 How to fix qBittorrent issues We tested the Corsair HX1000i, should you change your power supply for this? 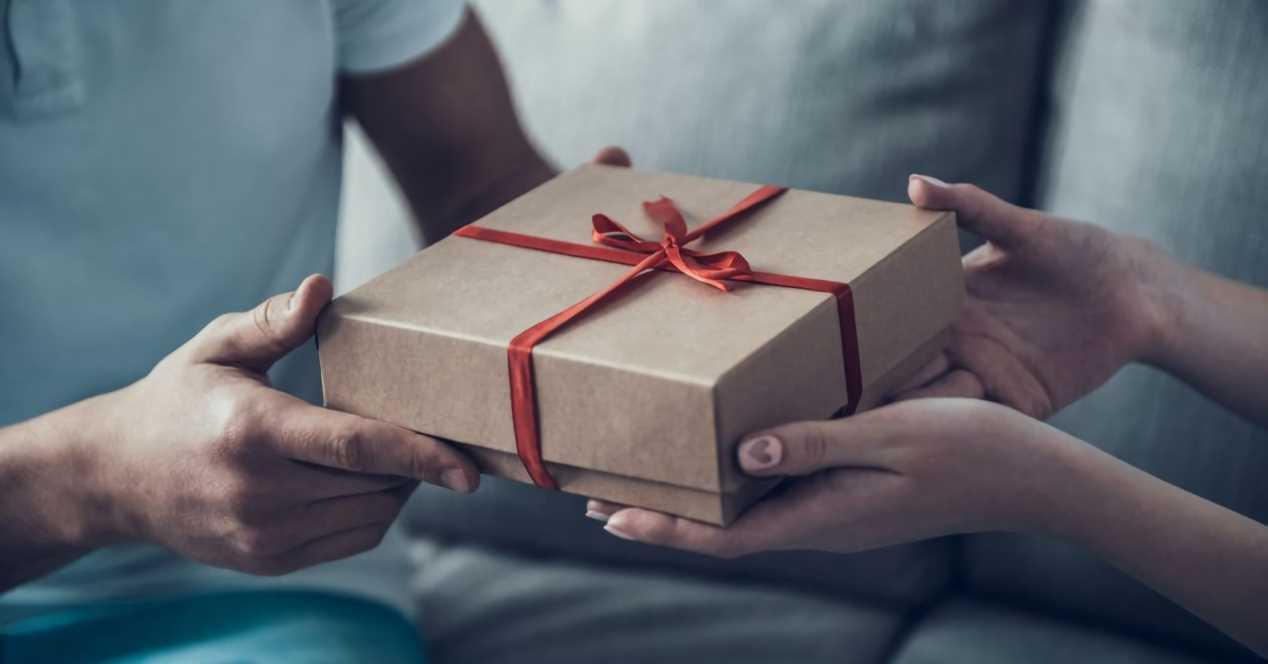 If I have to return a gift, when is the best time to do it? 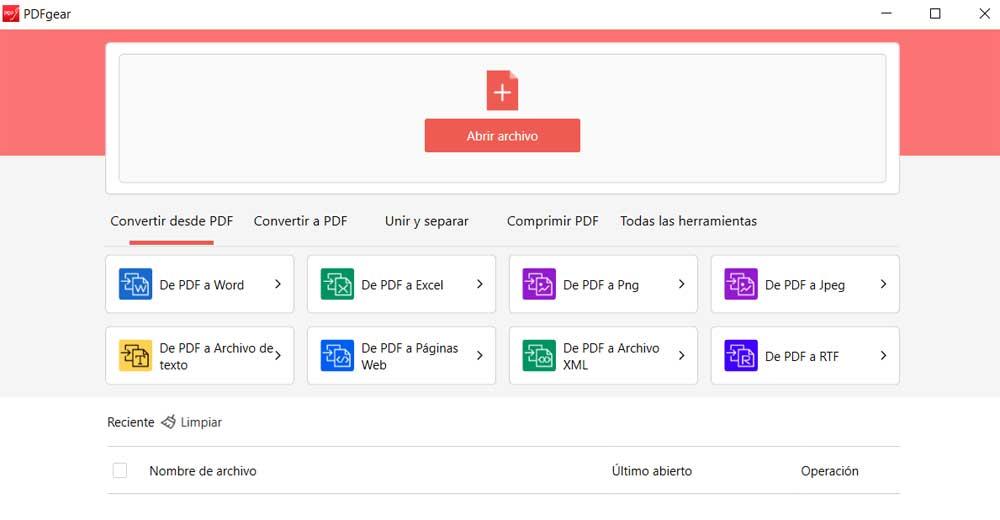 Edit, convert or compress your PDFs for free with this program and forget about Adobe Acrobat