One of the most anticipated releases by its fans is that of the future new season of Doctor Who. Let us remember that the last episode of the thirteenth season was broadcast in December 2021, although it is true that three specials have been released this year, The Eve of the Daleks, The Legend of the Sea Devils and, much more recently (the last weekend), The Power of the Doctor. Thus, the wait for the fourteenth season, with Ncuti Gatwa playing the new doctor, has been long overdue.

The veteran BBC series, whose first episode was broadcast on November 23, 1963is therefore approaching his 60th birthday, six decades, yes, with a long break between 1989 and 2005 (with a film in between, yes, Doctor Who: The Movie, released in May 1996). This, of course, explains to us that this new season is going to premiere next year, although we hope that they do not decide to make its premiere coincide with that of the first episode of the first season, that is, with the day of his 60th birthday, since it would mean that there is still more than a year to wait.

However and whenever it happens (although we hope that as soon as possible), what does it’s official is that its premiere will take place next yearand that except in the United Kingdom, where it will be broadcast by the BBC, the rest of the world will be able to see it through Disney +, which has been made with the global emission rights, with the clear exception of the UK. Something that, of course, makes us wonder what will happen to the previous seasons.

A new logo for a new era! Doctor Who returns in 2023 on the @BBC in the UK and @DisneyPlus in the rest of the world 🔷✨

And it is that, today, if we want to see Doctor Who in Spain, we can find 10 seasons on Amazon Prime Video, and five on Pluto TV, which are broadcast on his channel dedicated exclusively to this series. Now, with the announcement of its future premiere on Disney +, we are left with the question of whether they will also be transferred to the Disney service or, on the contrary, Amazon and / or Pluto will maintain the seasons that they currently have in the catalog. Something that, almost with total probability, will depend on the contracts signed by both platforms with the BBC.

An important clarification, yes, is that the series remains under control of the BBC, who will continue to be the one who produces the new episodes and maintains full control over the creativity. Disney + will be limited (which is not little) to its online distribution globally. 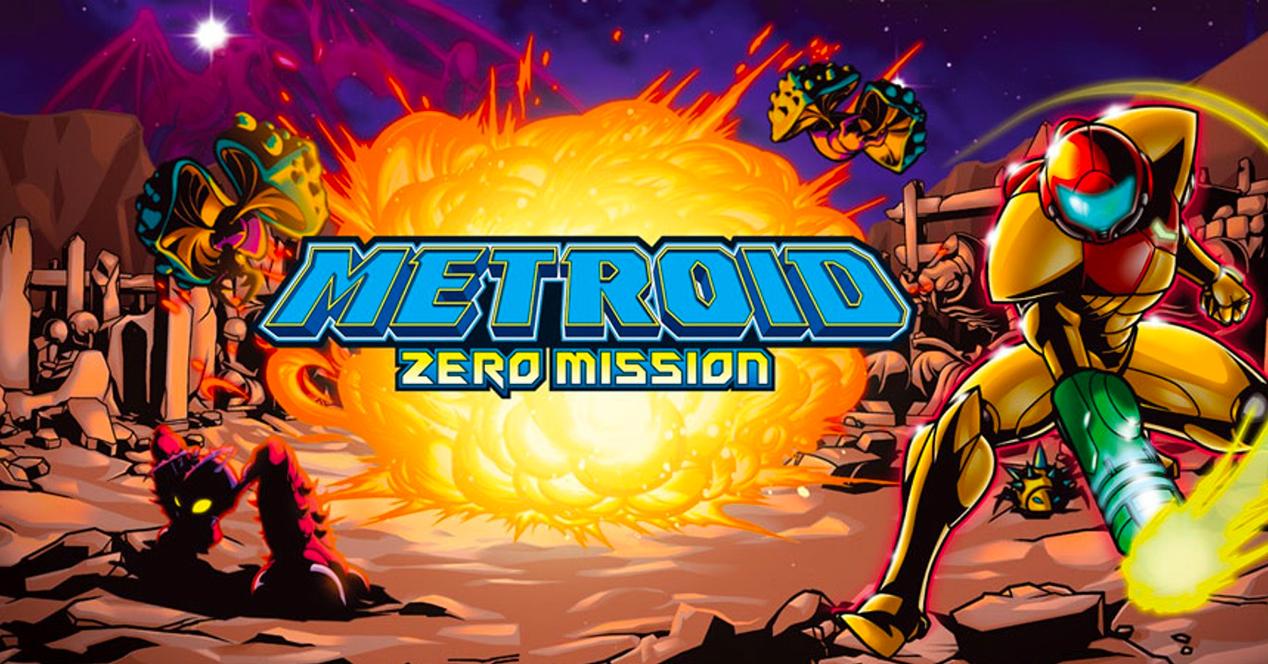 all games in order 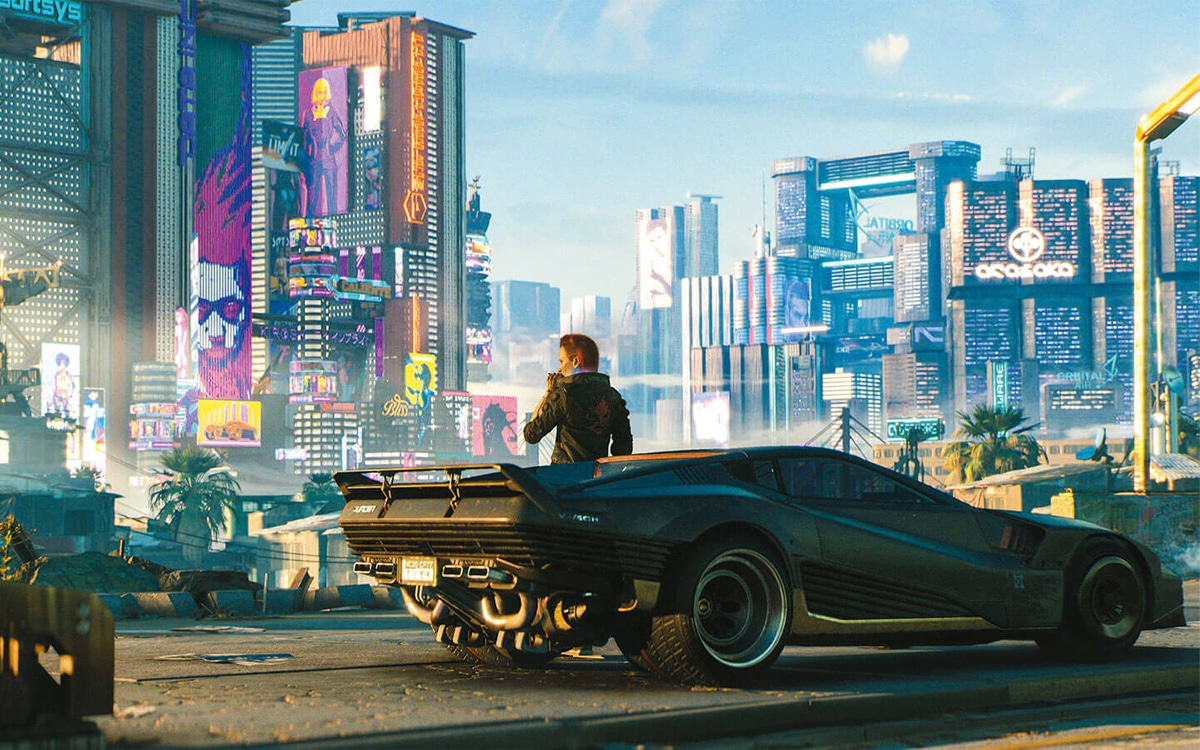 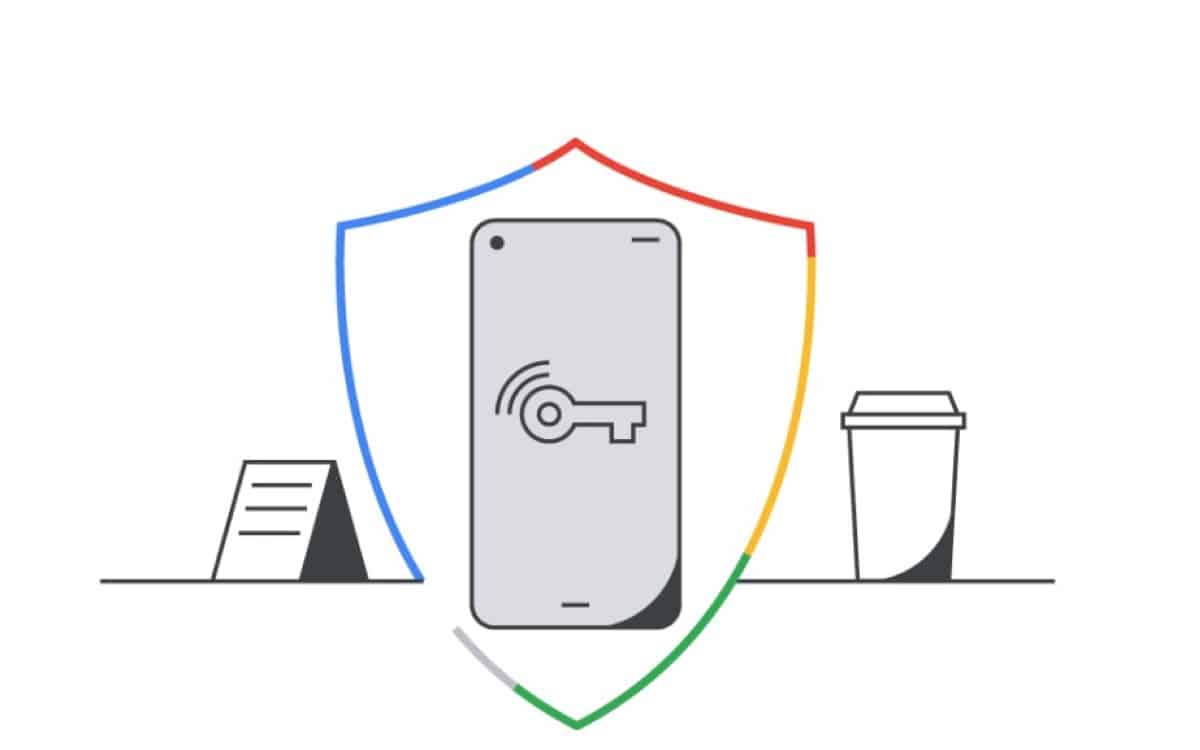 Google One VPN is now available on Mac, PC, and smartphones