Many of you already know that when we talk about Cortana, we are actually referring to the voice assistant that Redmond they added to your operating system a while ago. It is true that the top managers of the firm bet heavily on their assistant, trying to make it as widely used as those we can find on mobile phones with iOS or Android.

But it must be recognized that, for various reasons, this has not been the case. In fact, over the years Microsoft has realized that Cortana will probably never have the penetration and market acceptance that other similar tools have. What’s more, many of Windows 10 users, sooner or later end up deactivating Cortana from the operating system. However, as has also been seen, despite deactivating it, the assistant continues for a while.

What we mean by this is that after deactivation, Cortana keeps running in the background, let’s see what this means.

Cortana is still in memory after deactivation

At this point where we think we’ve gotten rid of the assistant by disabling it, you might be wondering why Cortana is still working in Windows. Well, you have to know that the main reason for this is that the assistant is still loaded in the system memory. But that does not mean that it is really working, but that it is still there in a state of alert, so to speak.

Why doesn’t the wizard close completely

You may also wonder why the Windows 10 voice assistant does not close completely despite having disabled it. The reason is simple, and is that Microsoft itself bets and wants us to use it again in the future. Therefore, what it does in this sense is to leave it latent and loaded into memory so that it appears instantly when you click on the Search Windows box. This is the one we find in the Taskbar, although the same would happen if we use press Windows + S.

Cortana does not consume resources if it is disabled

It will be then, when trying to use the assistant again, when when opening the search box, Cortana consumes some of CPU. The thing to know is that this only happens if the search box is up and running. Therefore after deactivation, Cortana should not use more resources on the computer other than a minuscule amount of RAM in the background and some CPU when we open it again.

How does AMD integrate its FSR into games to gain GPU performance? 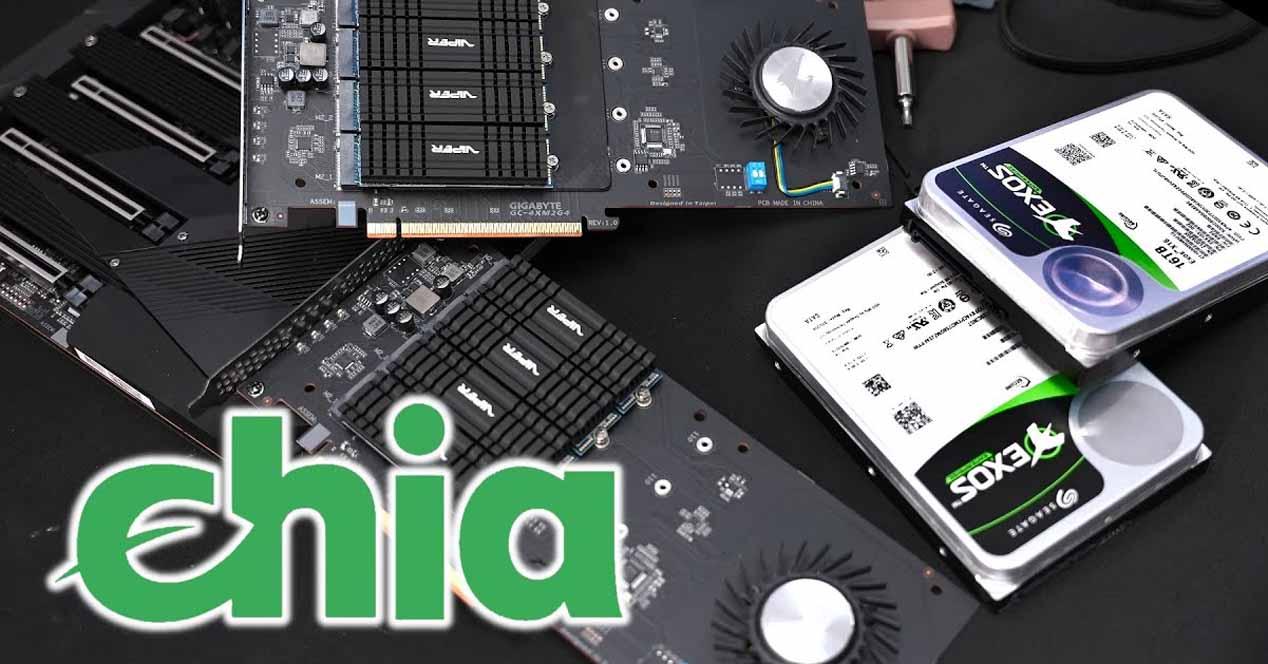