AirTag can also be upgraded

Even if you don’t know it, AirTag is also updated. They have an operating system that is not as powerful as iOS, but from time to time Apple introduces small changes in operation, but yes, without great news. Thanks to the updates, AirTag will have certain improvements to optimize the operation and achieve the best performance for these small devices.

With the AirTag you can easily know where your things are. Thanks to its built-in speaker, you can ring the AirTag to find where you left it. It is very useful for keys, backpacks and even the wallet. It also occupies very little space, so you will hardly notice that you carry it in your belongings.

To update AirTag, you will have to follow a series of fairly simple steps, but first of all, you will have to know the firmware version you have, to know if you have to update or if you already have the latest version. They are very simple steps but there are people that you may not know or that you have not heard as much as the iOS or macOS update.

The first thing you have to do, as we have said before, is to check what version of the firmware your AirTag has. It is more than likely that it has already been updated by itself, but if you want to check it for yourself, you should follow these steps:

The original firmware version with which the AirTag arrived on the market was 1.0.225. A short time later the update arrived and it was passed to version 1.0.276. It was launched on June 3, 2021 and it includes an important novelty: an AirTag without its owner will start to ring when between 8 hours and 24 hours have passed, before it was after 24 hours. This was one of the most important changes and one that users applauded the most. The latest update is version 1.0.391, which includes new features to prevent people from spying on you and you will also be able to more easily locate the AirTag you are carrying. This latest update arrived on April 27, 2022. 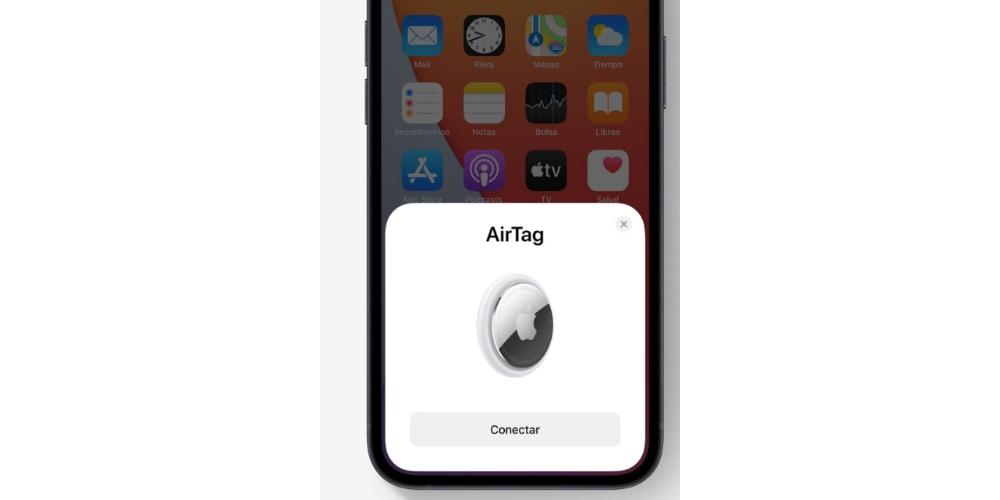 We have mentioned it before, and it is that the AirTag update process is quite unknown, since in the Search app there is no option to press to update the AirTag firmware as it does on the iPhone or Apple Watch. In other words, you cannot manually initiate an AirTag firmware update. But nevertheless, there is something you can do to try to force this updateas long as you’ve made sure it’s not already installed:

What to do if you don’t get it

Sometimes you may not be able to update it at first or have a problem. There are several things you can do before you become alarmed that the AirTag is broken or damaged. They are quite simple solutions and with which you will ensure that everything is in order. 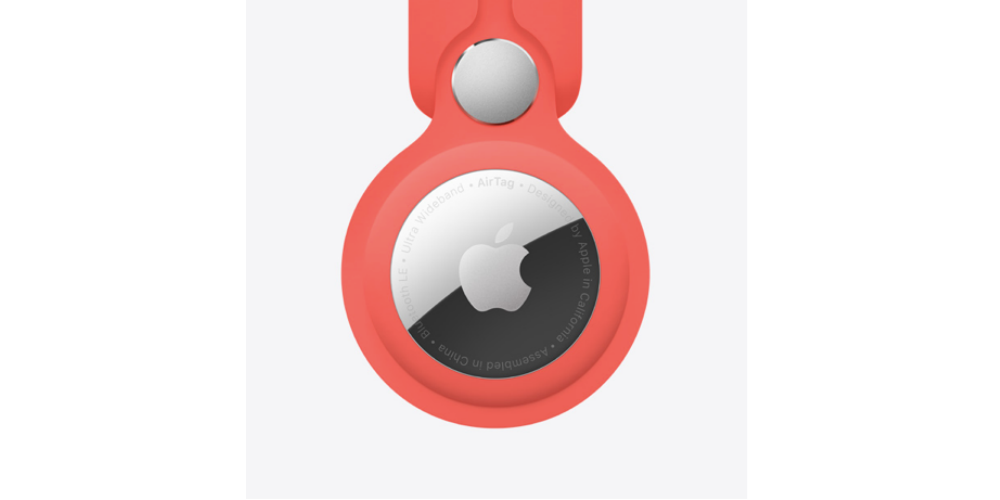 If none of this has worked and you still cannot update AirTag, it is recommended that you make an appointment with one of Apple’s technical services. There are several ways to contact their technical support. One of them can be by phone, which can be useful to resolve specific questions that may arise with your devices and even to carry out some remote checks to verify that everything works correctly. A specialized agent is the one who will give you support on the other side and who will make it easier for you to make an appointment at an Apple Store if the solution cannot be found through this channel. It should be noted that this phone is gratuitous. Although the service has limited hours.

Another way is through the web. As soon as you enter your page you will see that offer device support (iPhone, iPad, Mac, Apple Watch), but they also offer it for accessories like AirPods, services several such as App Store, Apple Music, Apple TV, Apple ID, iCloud, Apple Pay and even help with professional applications developed by the company itself such as Final Cut Pro X, Logic Pro X and others. The moment you access one of the options, for example the iPhone, you will find that you are given different possibilities such as help if you have forgotten the code, search for the iPhone if you have lost it and different repair and contact options, among the that a chat is included in which an Apple agent will assist you at certain times to help you solve your problems.

Finally, you can also go to an Apple Store or SAT. This is probably the best solution, but also the least easy since the rest can be done from home without having to travel. However, we say that it is the best solution because Apple’s own workers will be able to help you in person to solve your problems. If you go without an appointment, it is likely that they will not be able to attend to repairs or more complex questions, but they will help you make an appointment for the next few days or even for the same day if they have any gaps. There are also the SAT, acronym in English for Authorized Technical Services, which are specialized stores or workshops that have the Apple guarantee. Surely some like Rosellimac or K-Tuin sound familiar to you, which are some of the most popular SAT of Apple in our country and can help you solve your problems as if it were an Apple Store.

What’s new in iOS 15.2 won’t be for the superstitious

Podcast 13×17: Many rumors and little news

As the stock market crashes due to the Omicron, Apple shares rise