One of the most common doubts, when we talk about folding smartphones, is related to its resistance. Ultimately we are talking about a screen that can be folded, a hinge that must control that said operation is carried out safely and through whose interior, we understand, several conduits must pass… that said, the complexity of a smartphone multiplies exponentially if we talk about a folding one, and this can substantially affect its resistance.

Samsung has decidedly opted for this technology. Tomorrow will be a month since the presentation of the Galaxy Z Flip4 and Galaxy Z Fold4, which have been on sale in Spain for a couple of weeks, but the technology company’s plans go further, to the point that they have even reached claim that foldable smartphones will be the new standard in just three years, around 2025. Personally, I think it’s an overly optimistic forecast (I’m talking about optimism because of Samsung’s strong commitment to that market), but it also seems very satisfactory to me, since it demonstrates the high degree of commitment of the technology company to this market.

Sure, so that in three years folding smartphones have become the new standard, it is essential that its level of resistance is comparable to that of “rigid” smartphones, to call them somehow. Manufacturers, and especially Samsung, when talking about folding usually focus on the hinge and its life cycle, something totally understandable, but that can leave us with doubts about its resistance in other aspects.

You probably remember JerryRigEverything, we have been echoing his resistance tests, with cutter and lighter in hand, and to which over the years it has been adding new and disturbing elements. In the last year (a bit extended, really), we have seen how he tested the Mini LED screen of the iPad Pro, the Samsung Galazy S22 Ultra and the Samsung Galaxy Tab S8 Ultra tablet, some tests that we do not recommend you see if you suffer seeing a small scratch or cracked screen.

As you can see in the video above, good old Jerry has decided, on this occasion, test the resistance of the Samsung Galazy Z Flip4. And, as we can see, and despite the fact that the design of this generation may be a little more fragile than the previous one (although it is compensated with improvements in other aspects), there is no doubt that the technology has done its job well, and that consequently the Samsung Galaxy Z Flip4 offers a remarkable level of resistance. Especially, and now I understand more than ever that they constantly mention it, in the hinge of it.

What do you think of the resistance of the Samsung Galaxy Z Flip4? 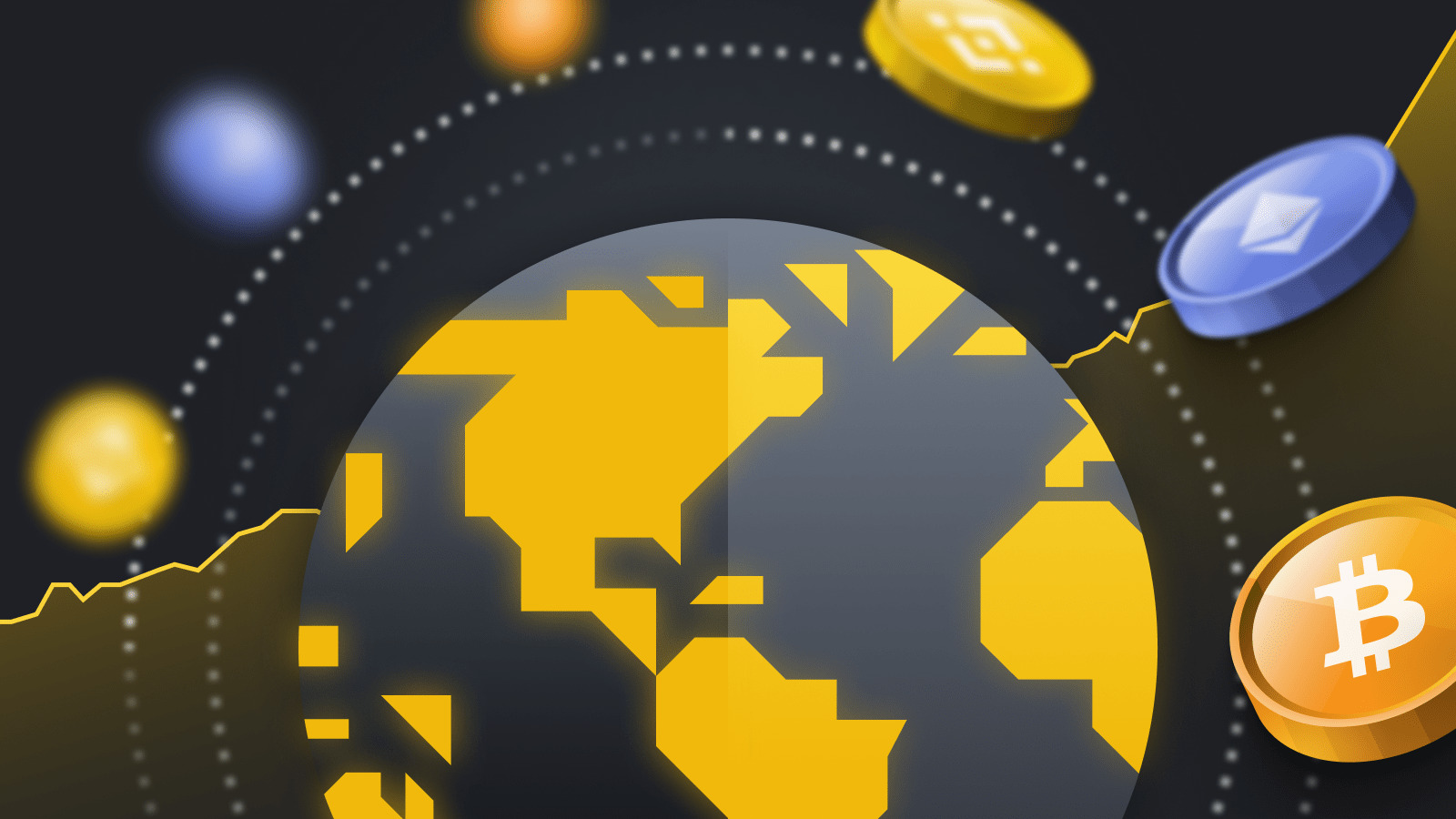 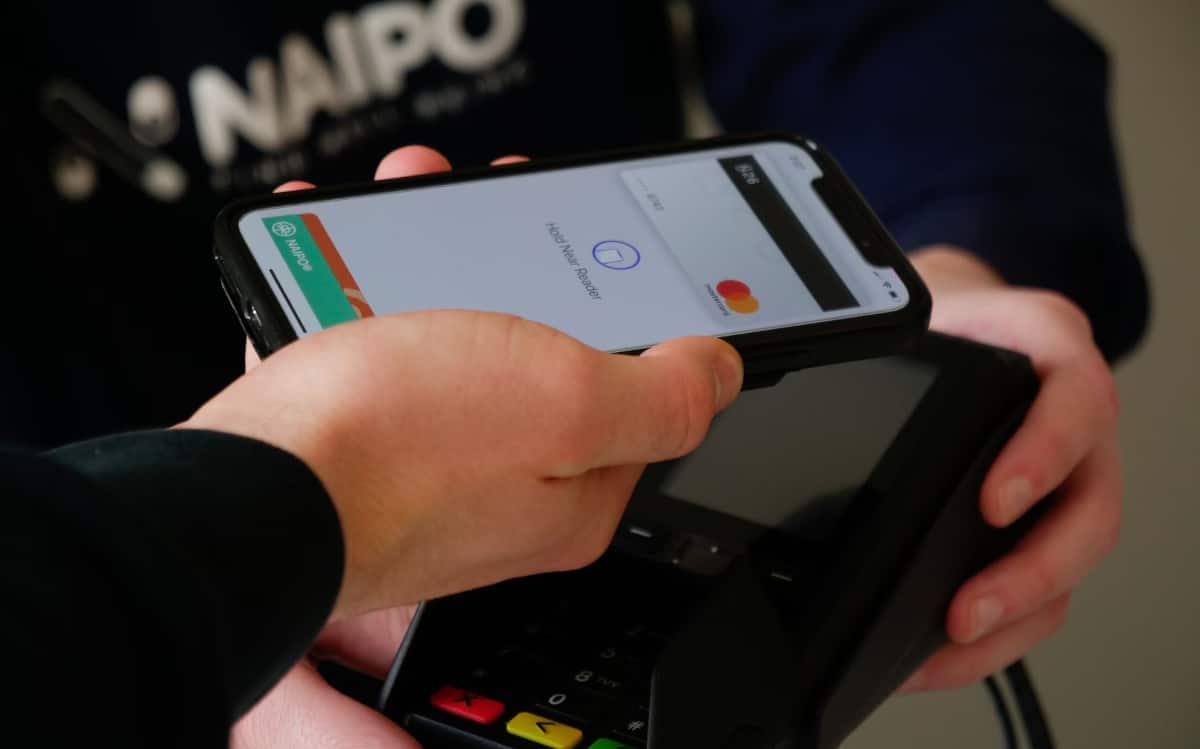 Pay with your mobile, only 19% of French people use this function 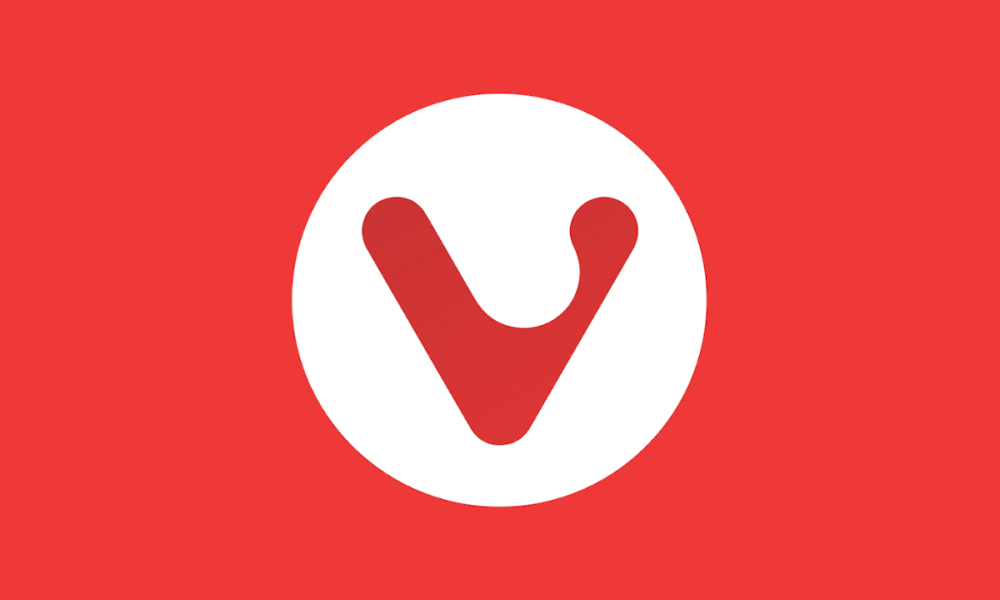 Vivaldi 5.1 arrives with a bit of everything and a lot to polish 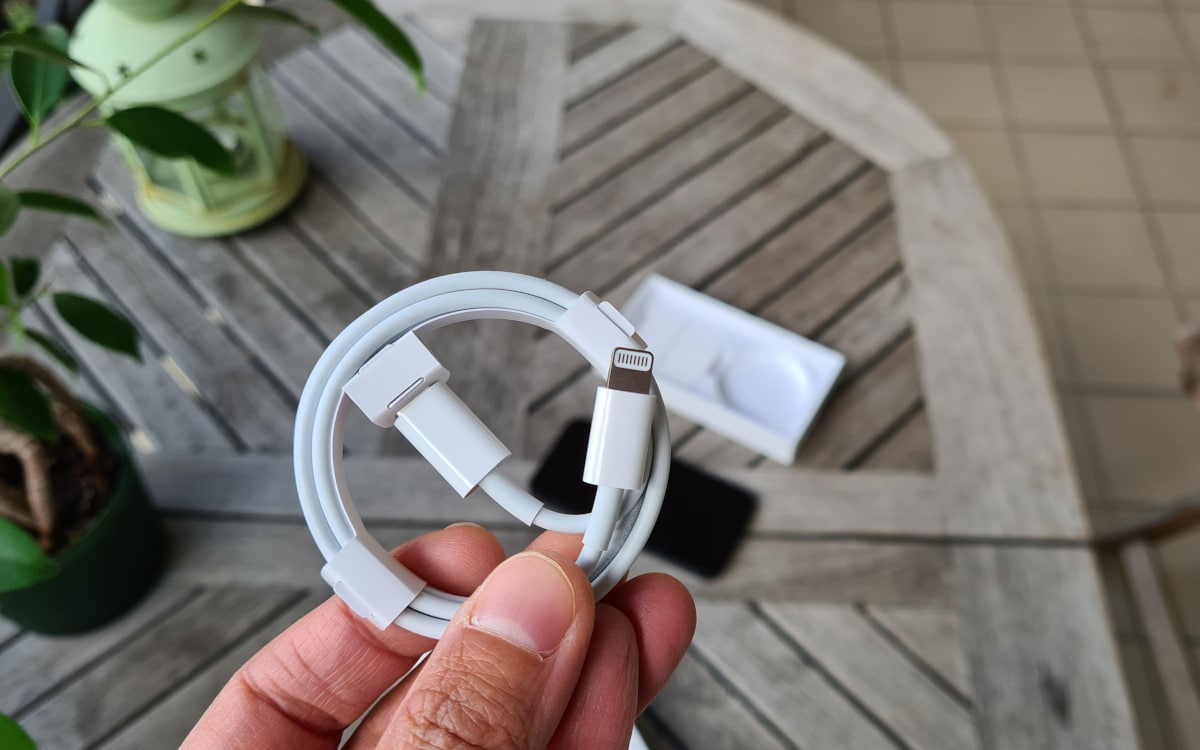 iPhone 14 Pro: Apple would use an improved Lightning port for faster transfers