If we had to say which is the oldest peripheral of the personal computer, this would be the keyboard, they have been with us since the first models, since it has been the basic way of interacting with the PC, either to write data or to enter commands. . However, today we bring you examples of the purest evil. Namely, worst keyboards ever. Which will make you ask yourself about the evil of the human being.

The fundamental thing about a keyboard is that it allows you to do your work with ease. While adapting from one keyboard to another, you can have complications. Especially if we go from membrane to mechanical or change the type of keyboard. It doesn’t usually take us long to get used to our fingers and for our muscle memory to develop. But most of the time, this is based on the simple concept of “if something works, don’t touch it”. Of course, there are people who either want to reinvent the wheel or simply design things thinking of doing harm or simply without thinking.

What are the worst keyboards ever?

Regardless of platform, keyboards haven’t changed much in design since the dawn of computing. Although we have variants, they all follow a series of rules in terms of design, such as the distribution of the keys and their size. However, there are things like interaction with the keyboard, the type of switches used and the feedback that they give when interacting with them that are very important.

They are things, apparently banal, due to the fact that we do not give importance to them until we experience it. It gives us the feeling that this quality keyboard that we bought on our PC and that has always been faithful to us works with normal performance. Then, when we descend into hell, we find reality. It’s like eating at a good restaurant all the time and finding out that the cook has been changed to a worse one. However, we must also take into account that there are things that are done wrong, without following any criteria.

However, today 95% of the keyboards that are sold are good, which is why we have decided to rescue from the museum of horrors some historical pieces in which just imagining using them comes to mind, scenes from Hell of Dante. Although we warn you that they are not, unfortunately, all those who should be.

The Atari 400 was originally going to be a video game console, but at the last minute they decided to add a keyboard to the design. The result? The horrible thing that you see in the image below and that was literally impractical. Namelycompletely flat keys without any kind of tactile response where we could not know if we had pressed them or not.

Yes, the Spectrum was very mythical and all that, but its keyboard with rubber keys was hideous and worse than hitting a family member. In addition to having a unusual key layout compared to a standard keyboard. And yes, it is from the same time as the previous case and it was a way to save costs by harming the experience for the end user. Actually, we were going to give several examples of Sinclair’s computers, but we thought that the most mythical is enough. 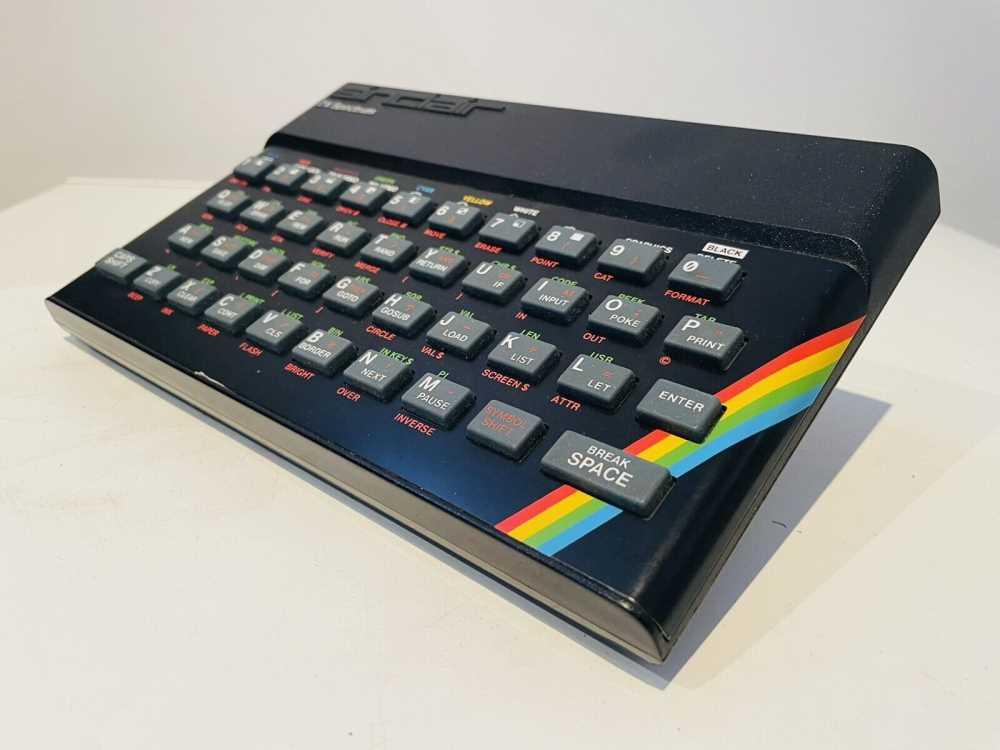 Celluon Epic Projection, without a doubt one of the worst keyboards

If we leave past times we find ourselves with ideas that may seem very science fiction, but for practical purposes they are a lousy idea. An example of this is a keyboard that is projected onto the surface. So you end up needing much more expensive and complex hardware than a conventional keyboard to end up performing less than expected. The motives? They are obvious, without feedback from the keys, since you are not physically there and a lousy response. 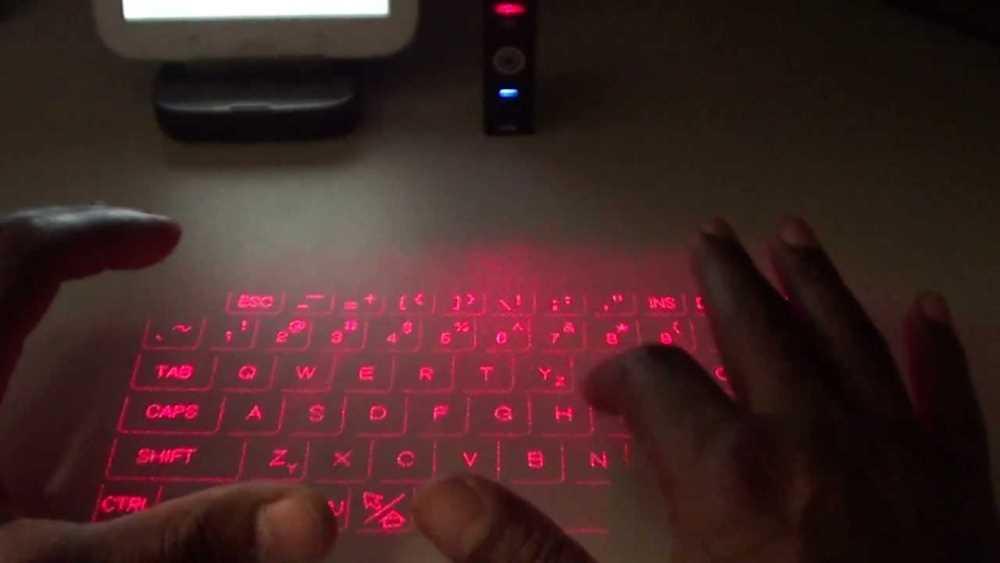 Those from Cupertino were a great brand until they decided to make computers that were aesthetically very beautiful, but with lousy decisions that have given them problems more than once. An example of the worst keyboards ever were their Butterfly keyboards.which brought with them a series of problems that I lead them to be sued and having to rethink the keyboards of their MacBooks in subsequent revisions. 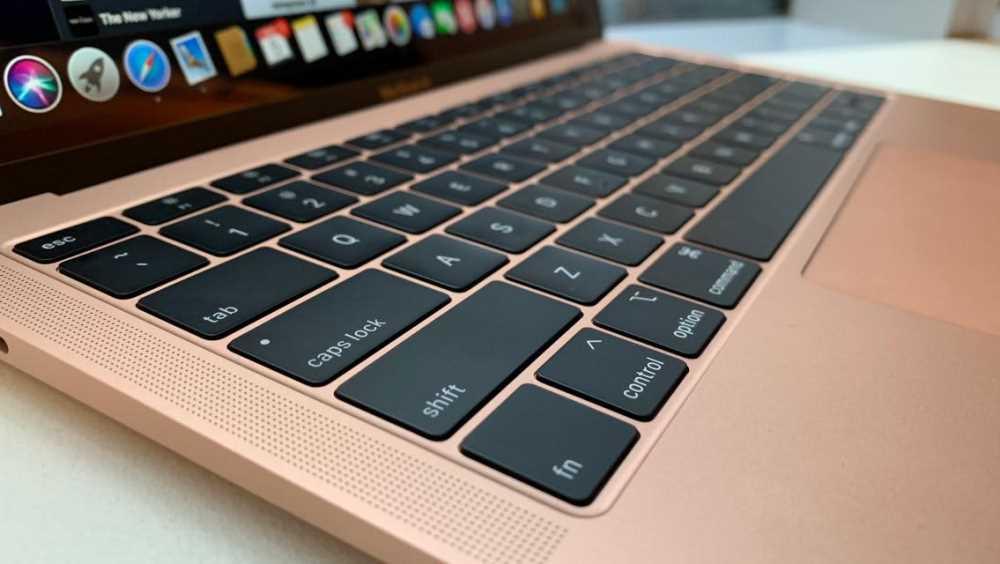 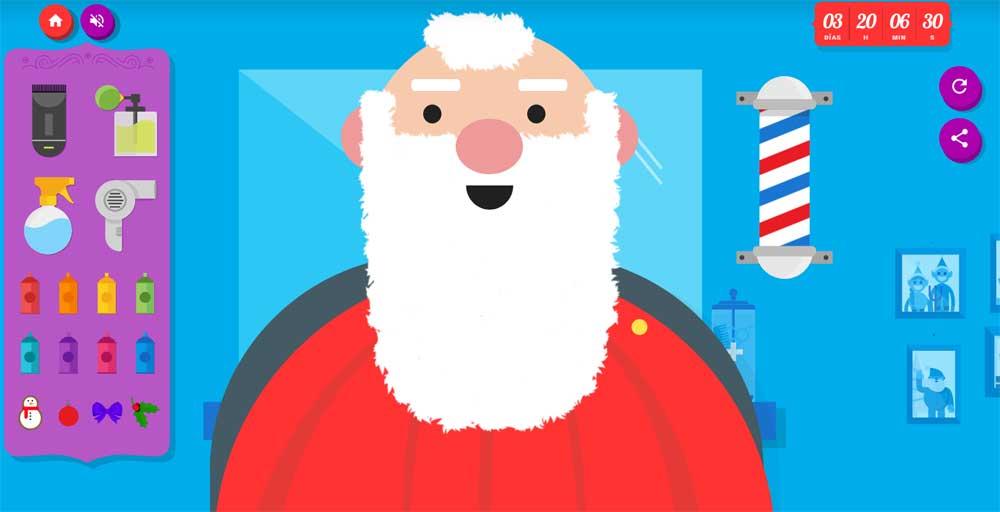 Where is Santa Claus? This Google app lets you follow him on Christmas Eve 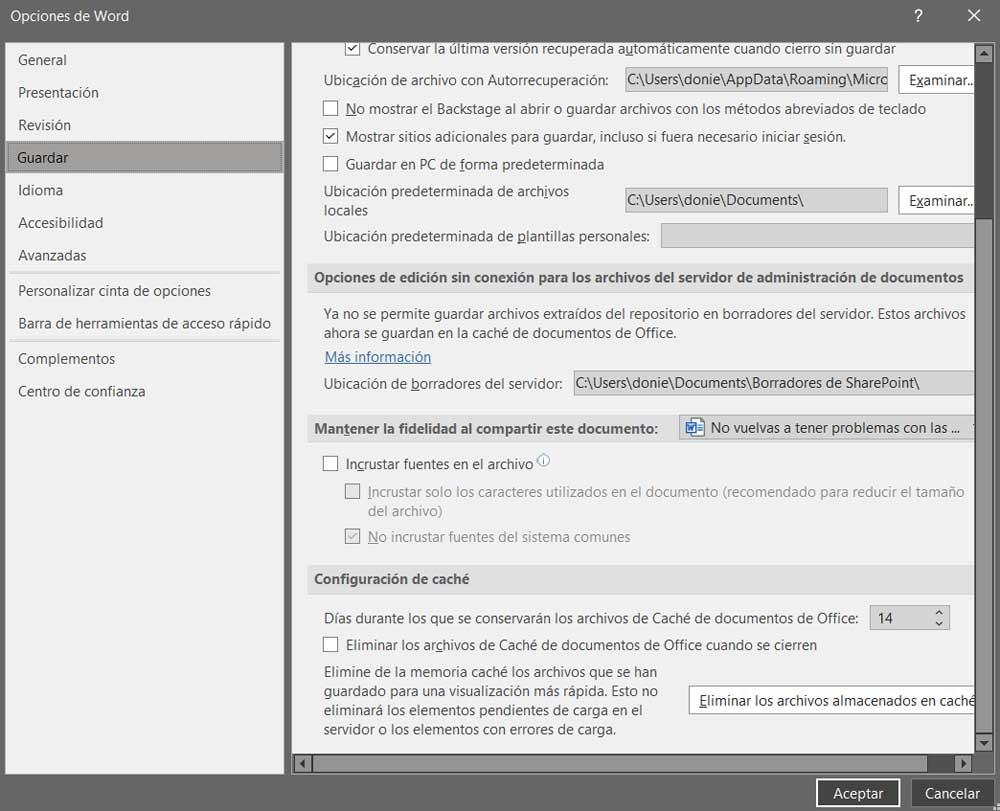 Never have problems with Word fonts again with this trick Do you use tables when working with Word? So you can order your content