Donald Trump is trying to get his Twitter account back at all costs. The former US president is launching a lawsuit in Florida to try to force the social network to lift the definitive ban on him.

Donald Trump pretends not to care about Twitter at all. Quoted by Fox News last March, the former US president asserted that ” a lot of people are leaving Twitter “And that the site is” got very, very boring “. Obviously, however, his definitive ban from the social network weighs on him. And nine months later, the former tenant of the White House has not turned the page.

The Washington Post indeed reports in its October 2 edition that a lawsuit was filed the day before in Florida to force the community site to restore Donald Trump’s account. To this end, Donald Trump’s lawyers are highlighting the First Amendment to the Constitution of the United States, but also local Florida law on social networks.

Calling Twitter’s decision ” censorship “, The leader of the Republican Party believes that American society” wields a degree of power and control over political discourse in this country that is immeasurable, historically unprecedented and deeply dangerous to open democratic debate », Since it can close accounts on the basis of its own internal regulations.

Donald Trump, however, forgets to point out that Twitter has long been cautious in the moderation of his account, because of his status as a public figure. Followed by 88 million Internet users, and then in office for the American presidency, Donald Trump has in fact benefited from a certain restraint on the part of the social network.

Admittedly, Twitter has, over time, operated an increasingly strict moderation with regard to the American president – by affixing labels to qualify his allegations, by masking by default messages considered too virulent and by going as far as delete tweets considered dangerous. This last step was taken following the insurrectionary scenes in Washington, at the beginning of 2021.

An average Internet user who would have made identical comments would not have benefited from an equivalent moderation – severe penalties, such as a definitive ban, are likely to fall much faster on Twitter for ordinary people. In fact, at the start, Twitter did not plan to exclude Donald Trump forever: he had only been dismissed for 12 hours at the start.

The neutralization of the @RealDonaldTrump account came after repeated allegations by its holder of alleged large-scale electoral fraud. This plot has never been demonstrated. In addition, this suspension also intervened after deaths during the riot on the Capitol, fueled by the ambivalent remarks of Donald Trump.

It is interesting to note that the former US president mobilized most of his efforts on Twitter, because that was mainly where his audience existed – he was followed by tens of millions of individuals and his remarks enjoyed a high profile. Huge visibility, thanks to the retweets he enjoyed and the media quoting him. Trump has been banned more widely, but he seems to care less.

If Twitter remains his primary concern, it should be noted that Donald Trump has already taken other actions. In July 2021, the interested party announced a complaint against Twitter, Facebook and Google as well as their bosses, denouncing the digital exclusion of which he is subject on these platforms. ” Big Tech is out of control “, He argued, believing that this environment plays against the interests of the Republicans.

For a while, Donald Trump tried to get out of the shackles of Big Tech by building his own social network – he also considered joining sites run by conservatives, like Parler. This ultimately resulted in the birth of a personal blog. However, the initiative did not take: Donald Trump ended up removing it, a priori upset by the mockery and the little attention he was receiving. 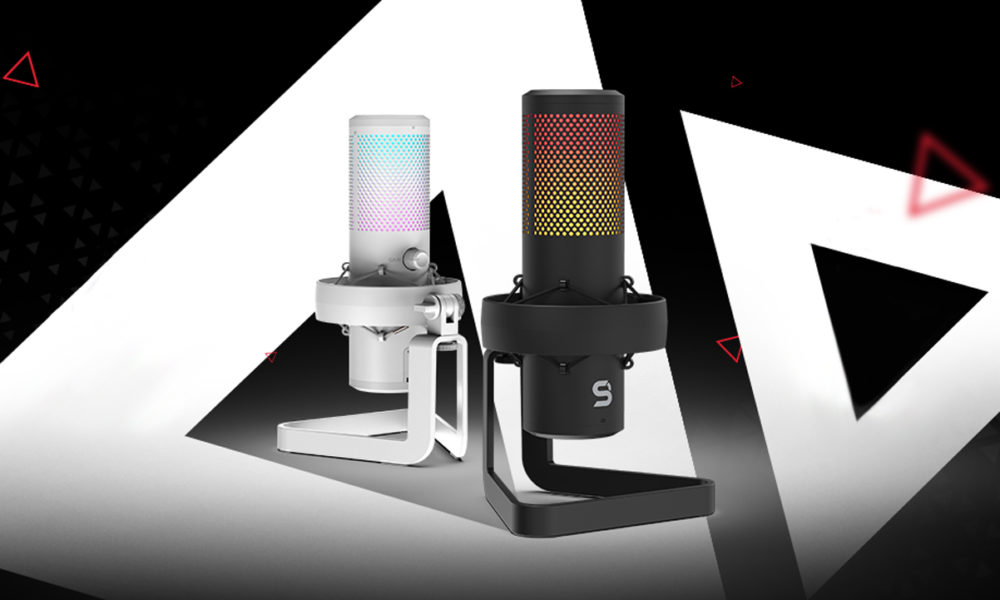 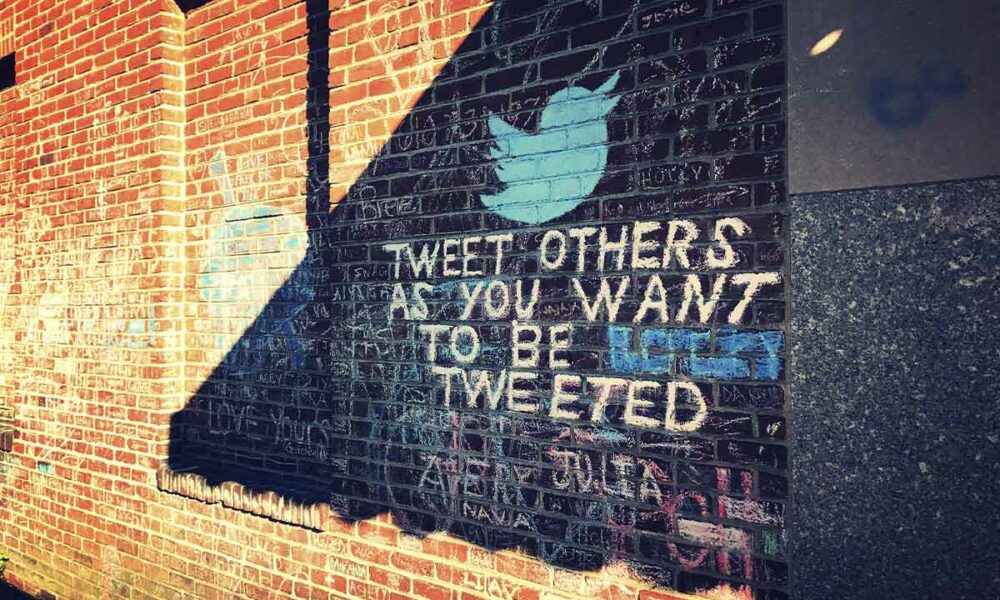 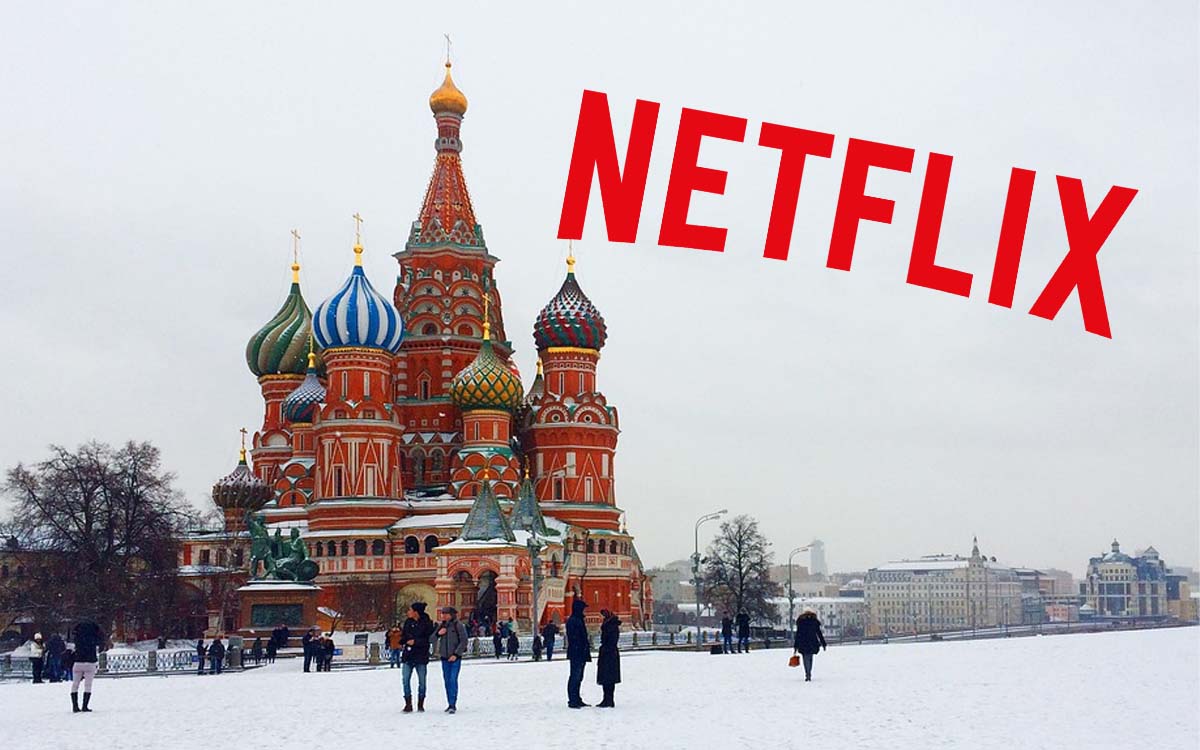 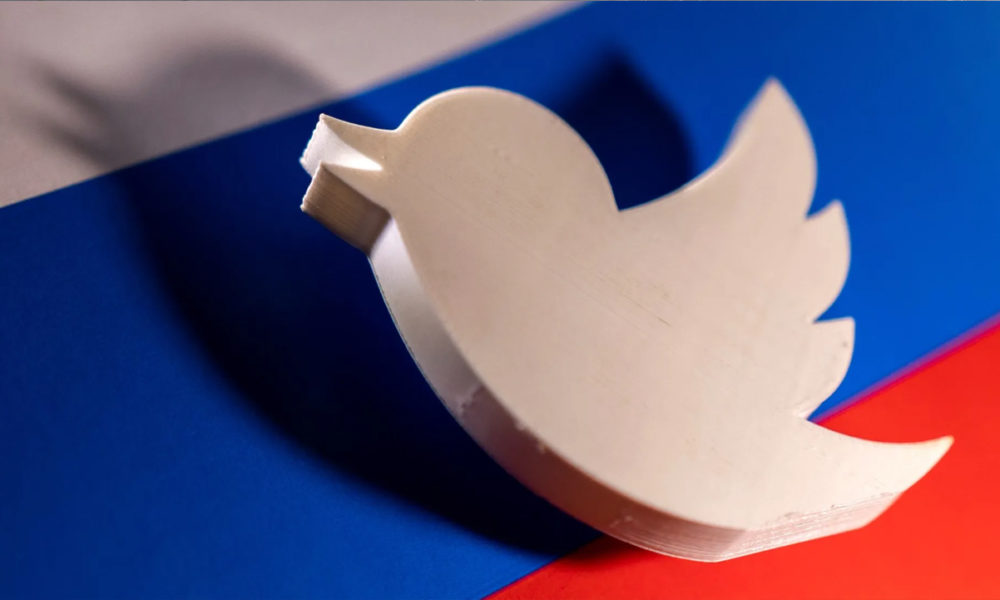