Where there is money to be made, we can find a fake product since there are certain “companies” that profit from the good intentions of people, especially if they are looking to save some money. In fact, printer consumables are one of the markets where we can find the most counterfeits, and sometimes they are so well made that it is almost impossible to distinguish one product from another.

First of all, one thing must be taken into account, and that is that a compatible cartridge or toner is not the same as a fake one. The compatible consumables do not try to fool anyone and directly tell you that they are compatible with certain printers, while the fake ones imitate even the packaging of the original products, including manufacturer logos, to blatantly try to deceive users (and obviously many times they are considerably more expensive than the compatible ones).

A cartridge or compatible toner will generally work without any problem in your printer, since it has been manufactured specifically for it. The difference is that perhaps the color tone is not the same as what you can find in the original consumables, and its durability is usually also lower. However, you will not normally have quality problems or with the printer itself using these types of consumables, so you can be relatively calm when using them knowing what you are buying.

So, do not confuse a compatible consumable, which is sold as such and does not deceive anyone (yes, you must be aware of what you are buying because it will hardly be the same as the original) while a fake product tries to imitate everything possible to the original consumable … until you install it in your printer and you find the unpleasant surprises that it carries inside.

How to distinguish an original consumable from a fake one

To detect counterfeit printer cartridges or toner, you have to take certain precautions before buying, but it really is not as difficult as we are going to tell you below.

Through an internet search or a paid advertisement on any website, you may see online vendors promising you the sun and the moon when it comes to printer supplies. Just because it’s on the Internet, like fake news, doesn’t mean it’s there legitimately. 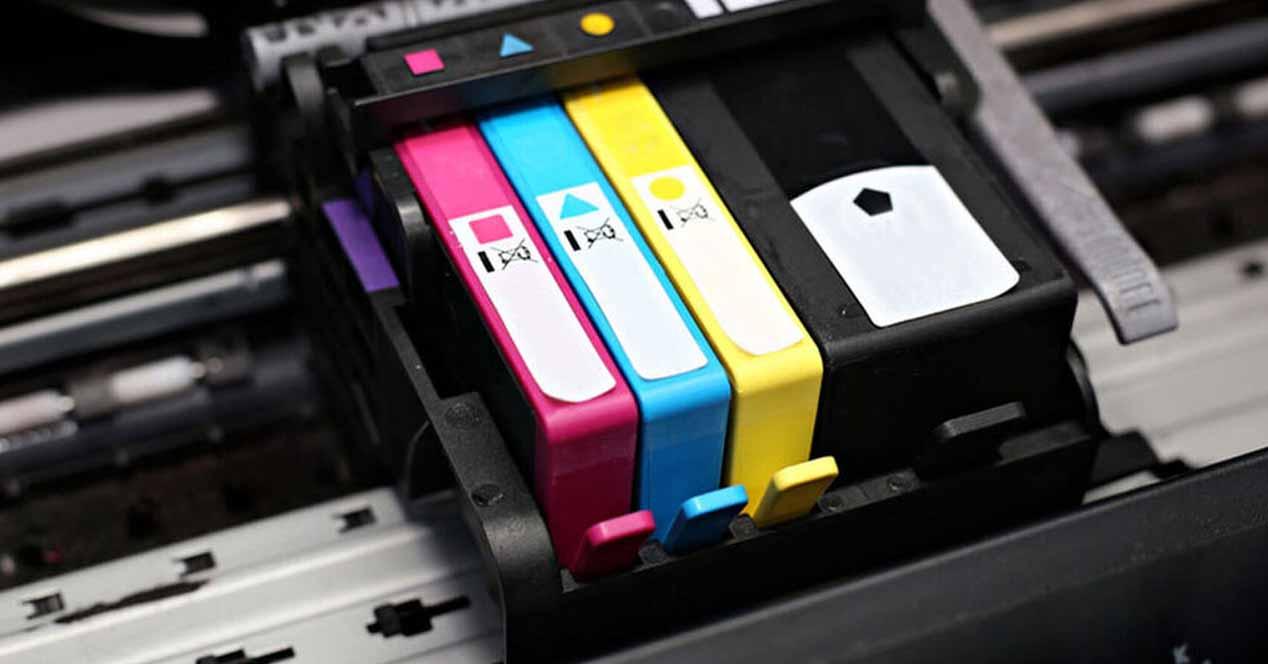 Beware of online stores of questionable provenance, with websites that seem quite outdated and with prices that, as we will see below, seem too good to be true.

However, this does not mean that you have to distrust all online stores; reputable and reputable stores are not going to risk selling you fake products, so you can generally trust what you buy. Of course, beware of giants such as Amazon, eBay or others because they often sell third-party products that do not depend on them, and these illegitimate sellers take advantage of the trust that users have in Amazon for example to sell their counterfeits.

Genuine printer cartridges and toner are expensive. Very expensive to tell the truth, to the point that they can sometimes cost almost as much as the printer itself. Surely you can identify fake consumables for your printer because, as we have said before, the prices are too good to be true, and they surely are not true, obviously.

Be careful, this does not mean that you cannot find good discounts and buy the original consumables much cheaper than usual, but if you see prices like this … be suspicious.

For example, a genuine black toner for an HP LaserJet printer usually costs about $ 70; the equivalent “compatible” toner for this printer costs about 15 euros, but the fake product can be found at a price of between 30 and 40 euros normally; If you look at it, it is a much more expensive product than the compatible one, but since it pretends to be the original and costs less than this one, it can fool many users.

Counterfeiters often take the same care in packaging the product as they do in the ink itself: not much. We understand that most people don’t pay much attention to the brand of printer cartridges (they certainly don’t take a picture of their box to share on Instagram) but all you need to do is spend a moment inspecting the packaging to figure it out. whether the product is fake. 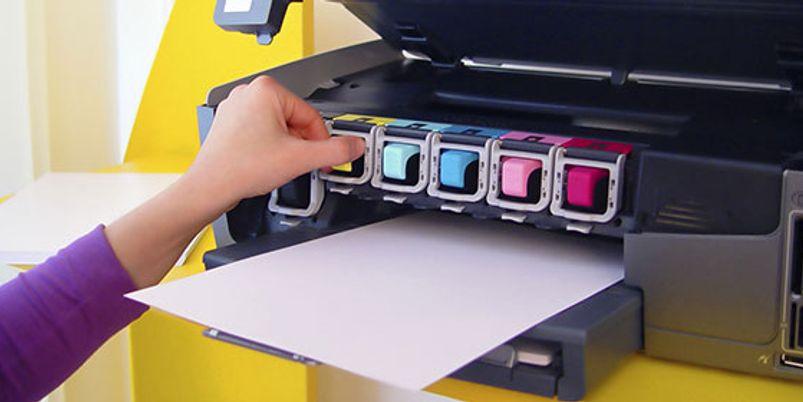 These are some of the signs to look for:

In the following video they explain quite well how to distinguish fake supplies from HP printers:

What problems can the printer give you if you use a fake consumable?

The first symptoms that you may notice is that the printer itself tells you that you have inserted a cartridge or toner that is not original, but this obviously also happens with compatible products that, as we have explained, do not pose a danger as a general rule. 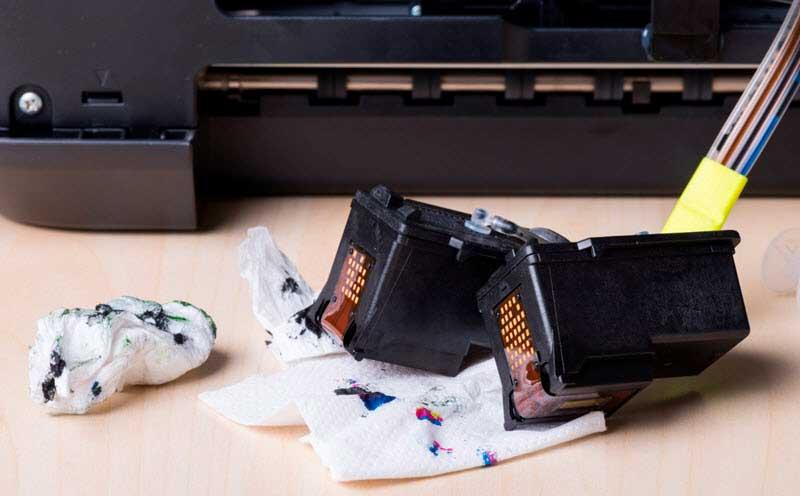 As we have explained before, it is possible that the chemical products contained in the inks, if they are of poor quality, react with the printer head and wear it out more than necessary, causing it to spoil and, in short accounts, rendering the printer unusable.

In any case, the recommendation is that if you have doubts, do not be ashamed to contact the manufacturer directly to request technical assistance. If you have bought a fake consumable, it is not your fault and of course you are not committing any crime, since in fact you were the scammer who believed you were buying an original product when it was not.