Hardly anyone doubts that the graphical interface of the Windows operating system offers us everything we need to work with it in the best possible way. However, at the same time there are users who want to get the most out of this software, so they use elements such as CMD or PowerShell.

Both allow us to access parts of the system that we could not work with from the graphical interface, all based on commands and scripts. In this way the more advanced Windows users they can have much more control over their team. Right now we could say that the Windows PowerShell tool is a more complete and modern version of the aforementioned CMD or command prompt window. Precisely for this reason, it proposes ways of working here through the command line, in a more advanced way.

By default we associate this important Windows tool with a blue window that appears as soon as you start it up. To do this, we just write a name, PowerShell, in the taskbar search box, for example. But leaving aside the potential that this function presents us and all the possibilities that it opens up for us, in these lines we are going to focus on its appearance.

And it is that as it happens with most of the programs that we use daily in Windows, currently your personalization is key in order to be more productive. We tell you all this because we also have the possibility to adapt and customize the appearance of PowerShell. This is something that we will see next and that will allow you to work in a much more comfortable way through commands in this Windows tool.

Customize and enhance the look of PowerShell

To all this, that we tell you, once we have the tool running on the screen, we click on its icon located in the upper left corner. Here several options will appear among which we opted for Properties. Here we find a multitude of customization parameters, many of them related to the interface of this functionality.

It must be said that in the Options tab, at the graphic level we have the possibility of changing the size of the cursor. But perhaps the most interesting can be found in the Sources section. From here we can modify both the font type that we are going to use in this tool, as well as the size of this. This will allow us to use a font that suits what we are looking for or need.

On the other hand, we recommend that you go to the tab called Design in order to be able to adjust the window as such. And it is that in this window we have the option to fully customize both its default size and its position on screen. This is something that we can do in detail and thus adapt the appearance of this function to the rest of the applications installed on the system. But that is not all, since we can also set the colors we are going to use in PowerShell and change the ones that are configured by default. This way we can change the mythical blue background color of this window, and the same happens with the texts that we enter here. All this in order to adapt the aspect of PowerShell as much as possible to our tastes or needs and thus be more productive. 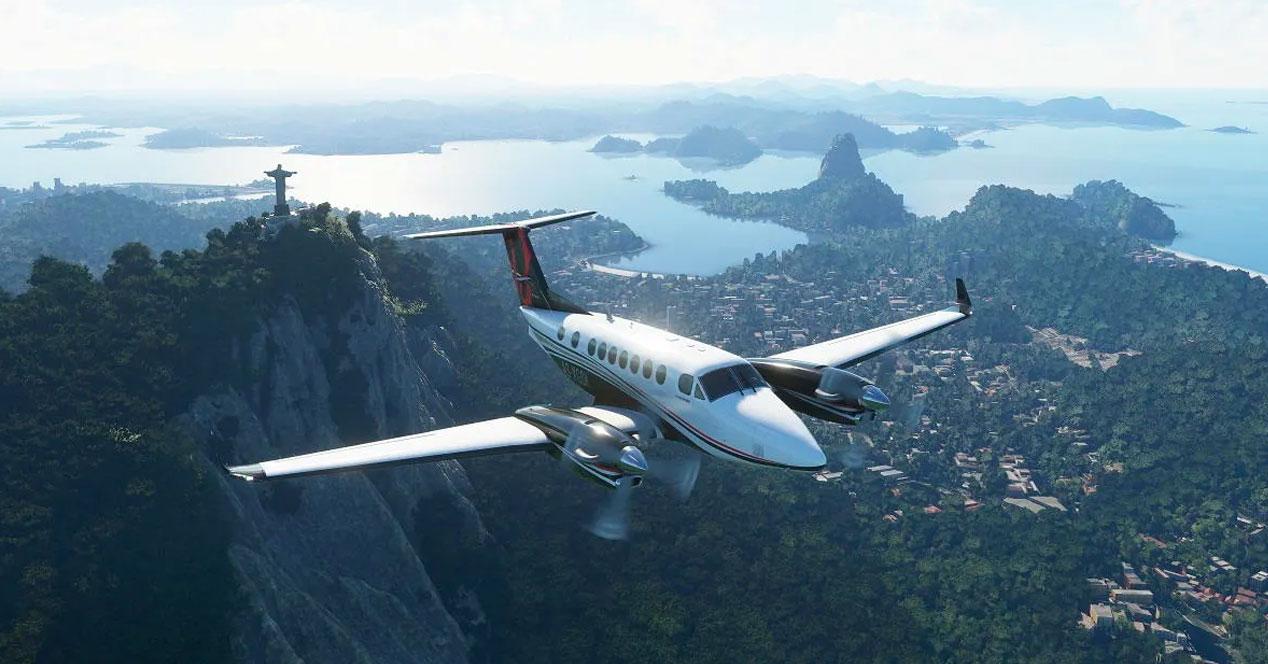 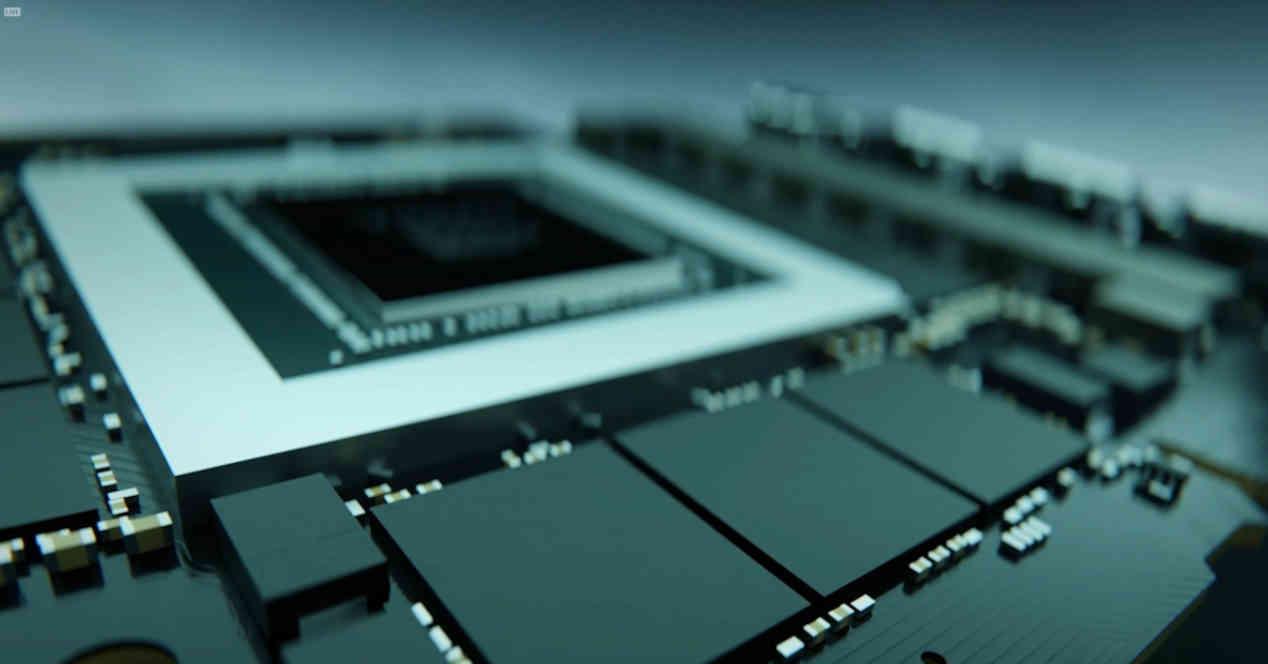 The new NVIDIA graphics are TOP in specifications