Since we have been able to test the leaked version of Windows 11 we have suspected one thing: the operating system is nothing more than a Windows 10 that has gone through sheet metal and paint. It is not a new system, and it does not involve a jump as happened with XP and Vista, or 7 and 8.

Now, there is further proof that the operating system remains the same with minor tweaks. Normally, it would not occur to anyone to change the binaries of an operating system for those of an old version, since the most likely thing that can happen is that it crashes and does not start. Unless that system is Windows 11.

A reddit user has already changed neither more nor less than the Windows 11 explorer.exe file for Windows 10. And the operating system has not only run smoothly, but has even gotten a new hybrid interface.

A more than curious detail that does nothing but confirm again that Windows 11 is still a Windows 10 with a facelift.

Steve Ballmer was, for many years, Bill Gates’ right hand man. When he left the company, it was Ballmer who took over Microsoft until, in 2014, he was invited to leave the company after the failure of Windows 8 and it was Satya Nadella who took the reins, until today.

Ballmer has always been a very peculiar person. Throughout his career he has left us some gems like the following. At the launch of Windows 95, the businessman took the stage very excited, jumping and marking a dance that, of course, went to prosperity.

We can even see him with his friend Bill Gates performing the theme of Night at the Roxbury. Of course, great videos that will go down in history.

Can you imagine something similar today in an Apple presentation or in the announcement of the new Windows 11?

Are you planning to buy Office 2021? This will be your box (and you will not have Clippy)

Although Microsoft is increasingly trying to get users to make the leap to Office 365, the company’s suite as a service, the next version of this suite will be sold again as a single payment product. Of course, more expensive.

The truth is that the change from Office 2019 to Office 2021 is not going to be too big, since most of the news has been arriving as updates. One of the changes that stands out the most in this new version is the total dark theme for programs such as Word or Excel. And that is what Microsoft wants to highlight in the box of this suite.

Although this box is unconfirmed, Aggiornamenti Lumia is a known Microsoft leaker. And therefore, it is very likely that this is the real box of the 2021 version of Office. Of course, in small print it is indicated that there is no CD, DVD or USB in it, but only the key. We will also have to download the suite from the Internet to be able to use it.

Windows 11 with XP theme? Why not

However, there are users who continue to miss the legendary interface of this OS. And that has led a reddit user to create a Windows 11 XP Edition. As we can see, in addition to the background and the colors, the start menu and the elements of the task bar have been adapted, according to this new system. 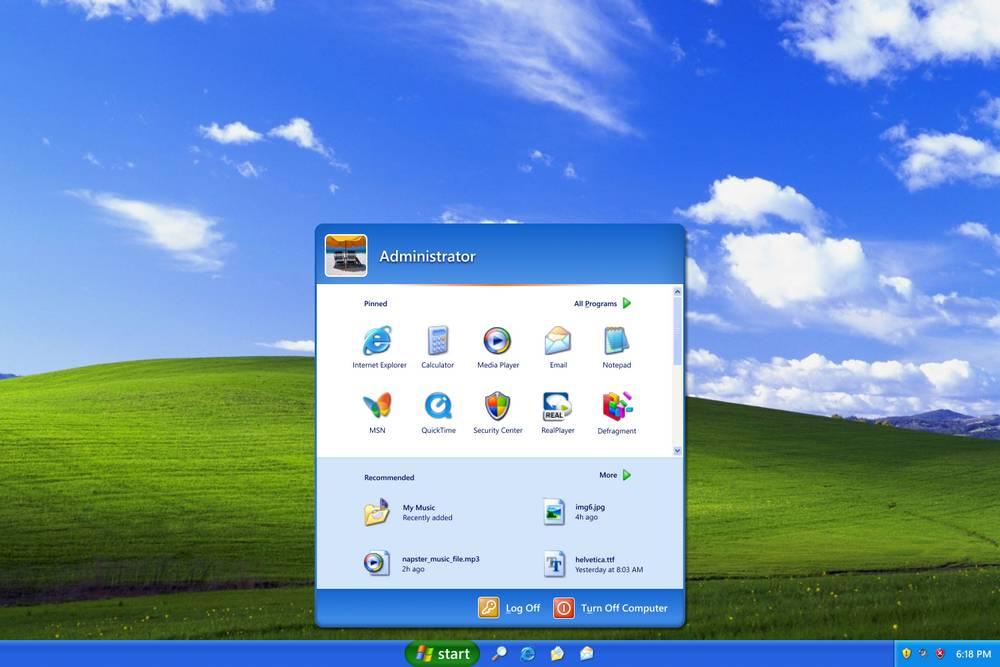 Still missing XP? I wish this topic was real.

Fix error code 43 when connecting a USB device in Windows

The keys to the RX 6500 XT: the most disappointing graph in years