When we sit down in front of our computer and put it into operation, the first thing we find on the screen is the installed operating system. In most cases, as the market penetration data indicates, this will be Windows. However, there are many users who prefer to use open source Linux systems.

In this sense, we have a wide variety of distributions, most of them free, to download, install and use on our PC. We can find all kinds of distros, some that are characterized by being light for old PCs, others with a specific type of use, more generic, simple, etc. It should be noted that a good part of these little by little have been approaching users with little experience in these conflicts. This means that many of those who want quit windows have the possibility to start working on Linux, even without prior knowledge.

Ubuntu serves as a clear example of all this, one of the most popular proposals of this type precisely because of its accessibility, among other things. However, how could it be otherwise, this is not always the case, since at the same time we can find some really complicated distributions. There are certain open source operating systems especially suitable for users who want to make the most of them. Therefore, they have not been adapted for those who are starting in this sector of the software, which means that novices should avoid them.

In order not to be surprised, next, we will talk about some of the Linux distro that we should avoid unless we are experts in these environments.

Linux distributions to avoid due to their complexity

To start in this sense we are going to talk about Slackware, one of the oldest distros that we are going to find and that has a wide market. However, it is not precisely characterized by its simplicity, especially if we talk about its installation and commissioning. In addition, its use is especially suitable for those who already have knowledge about Linux environments. Yes, all those they get Slackware, they end up delighted with the system.

It is also interesting to mention the option of ALT Linux, a distribution that is based on Mandriva and that has been with us for 20 years. The correct implementation of this software is not available to everyone, and it also has the disadvantage of having fewer software repositories. Keep in mind that ALT Linux It is especially suitable to work on servers and its installation is not easy at all.

Another of the somewhat more complex distros than usual that we can mention in these same lines is CRUX. Here we refer to a proposal created for advanced Linux users that proposes a packaging system that allows us to generate personalized applications. It is worth mentioning that CRUX It does not have an installer and we will have to launch it through a shell. A similar case is found with Dragora, a distribution developed from scratch that could be defined as difficult to install and use.

We may have certain driver problems of our device and is similar to the aforementioned Slackware. In addition, Dragora has a minimalist design and is a return to the past as far as the first Linux distros are concerned. 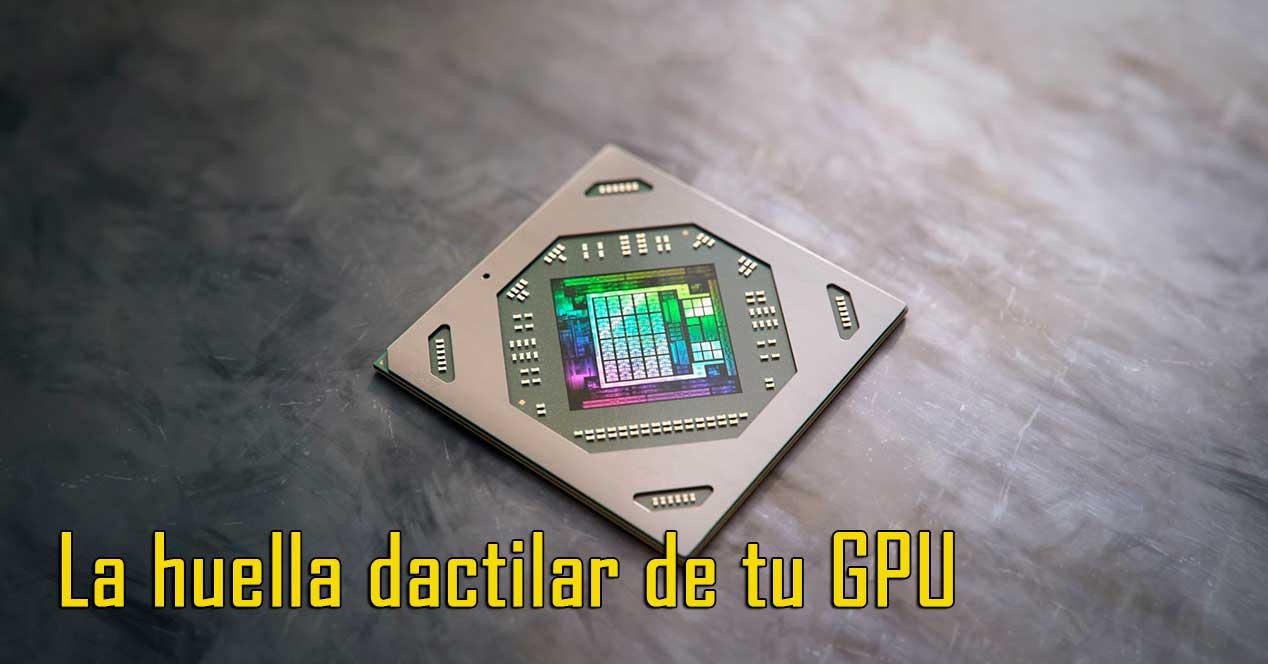 The keys of the fingerprint of your GPU: so they can track your PC Prevent Windows from sharing your saved data with other devices Logitech gaming mouse offer, with up to 60% discount!