After yesterday’s release of the final version of iOS 16, all the news and headlines are focused on this new operating system. However, this was not the only version that Apple released, since along with iOS 16, iOS 15.7 has also arrived as an alternative. Keep reading that we tell you everything in this post.

As you might expect, this version of iOS 15 it does not come to bring any novelty neither functional nor aesthetic to all iPhones that are compatible with it. However, that does not mean that it is not important for all those users who either cannot or do not want to make the leap, yet, to iOS 16, which really is the great protagonist.

Of course, although iOS 15.7 does not bring with it any functional or aesthetic novelty, It does not mean that it is not advisable to updatein fact, more than advisable, it should be mandatory for all those who do not make the leap to iOS 16. The reason for this is that has different security patches that Apple found in the previous version of iOS 15. Therefore, taking this into account, from the writing team of La Manzana Mordida we invite all users who have not updated to iOS 16 or do not want to or cannot do so, to update their iPhone with iOS 15.7.

Which version is better to upgrade to?

With iOS 16 and iOS 15.7 on the table, surely Many users ask themselves the question of which of the two versions will suit their iPhone better.not so much at the level of functions and visually, since in this case iOS 16 gives the iPhone a facelift, but more focused on the operation of the system itself.

As well, if you are one of those users who prefer to wait a bit to see how iOS 16 works in the rest of the equipment, what we recommend is that you wait a bit to update your iPhone to this new version, but yes, while we do recommend that you install iOS 15.7 on your iPhone, since, as we have previously mentioned, this version comes with significant improvements in computer security. 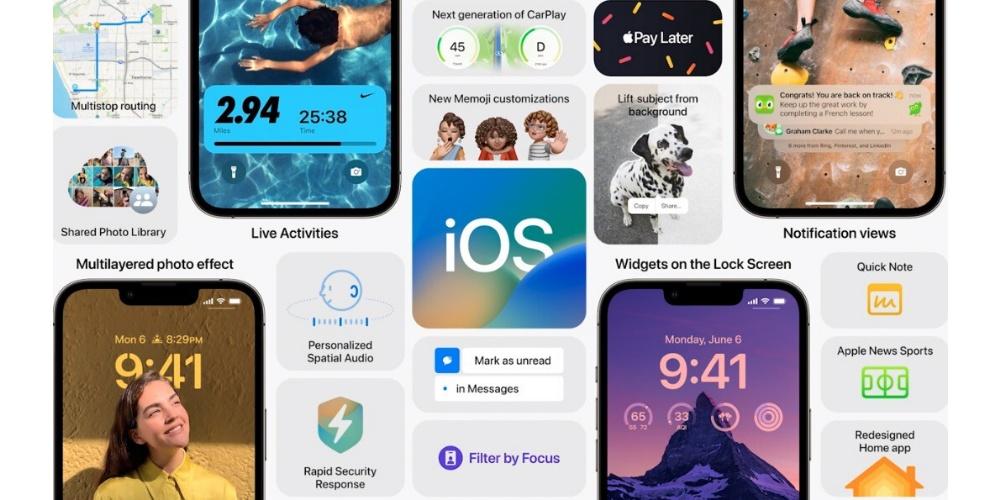 However, if what you want is enjoy the latest that Apple has presentedAs long as your iPhone is compatible, what you have to do is update it to iOS 16. Apple has been developing this new version for many months, so the most common thing is that it works practically perfectly. However, the error in these cases always has a place, and although everything indicates that the operation of this new version will not have any problem or inconvenience, it would not be surprising if it was not perfect, especially in those iPhone models that already have with several years behind him. Be that as it may, Apple offers users the two alternatives, so that they themselves decide which of the two options suits them best. 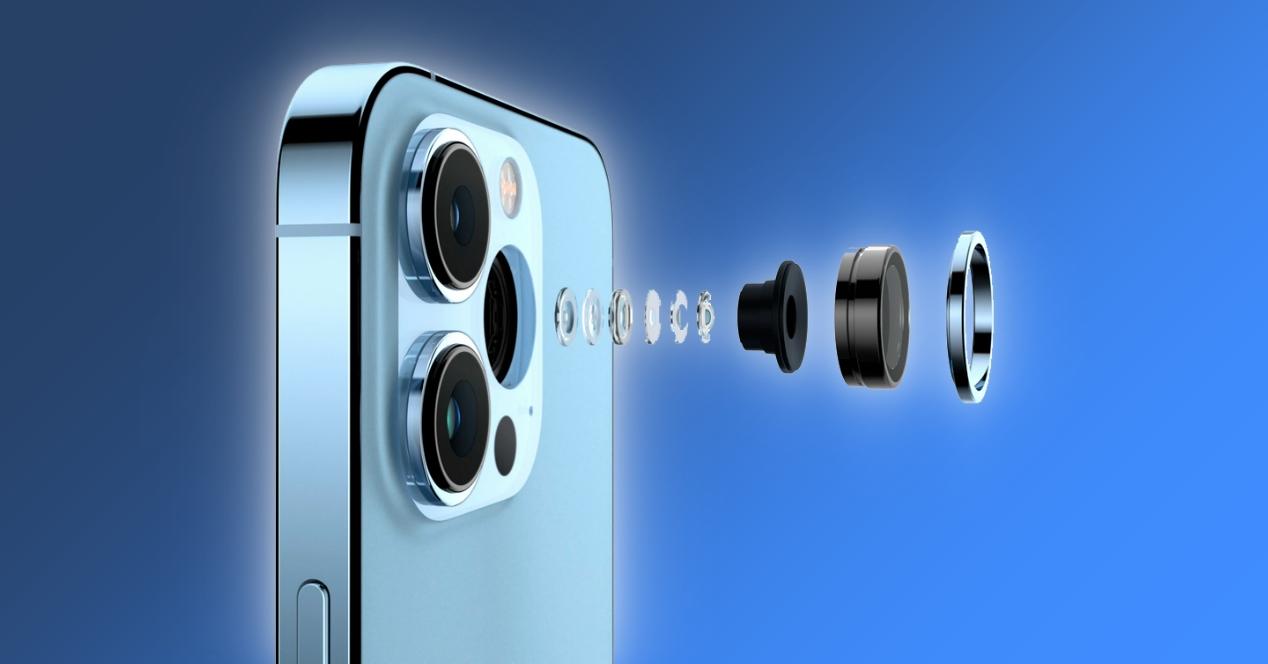 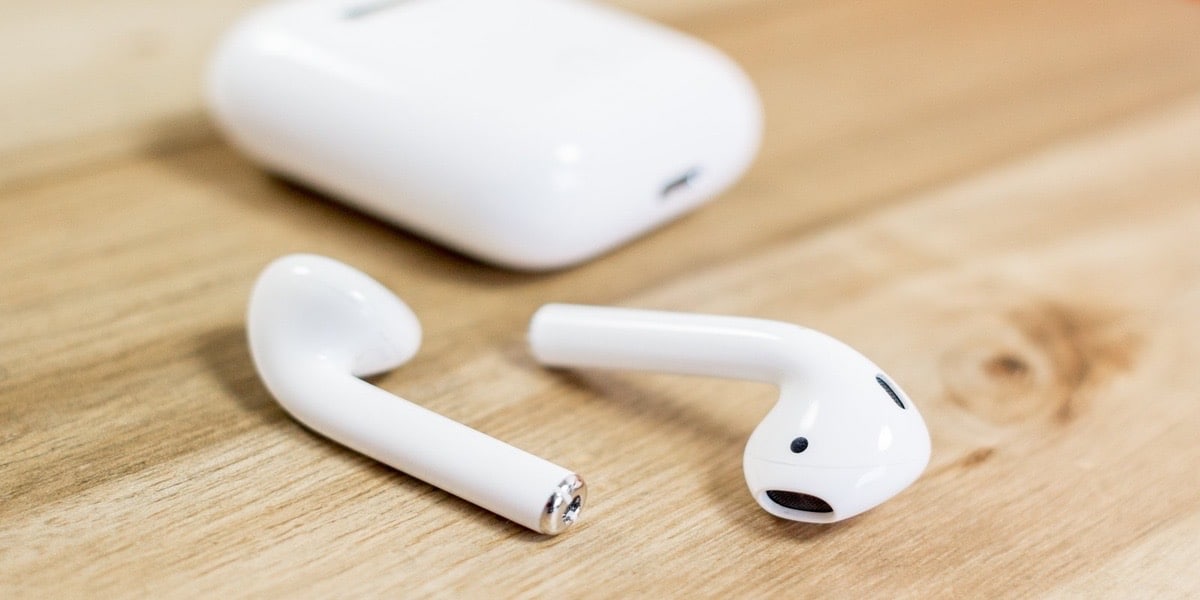 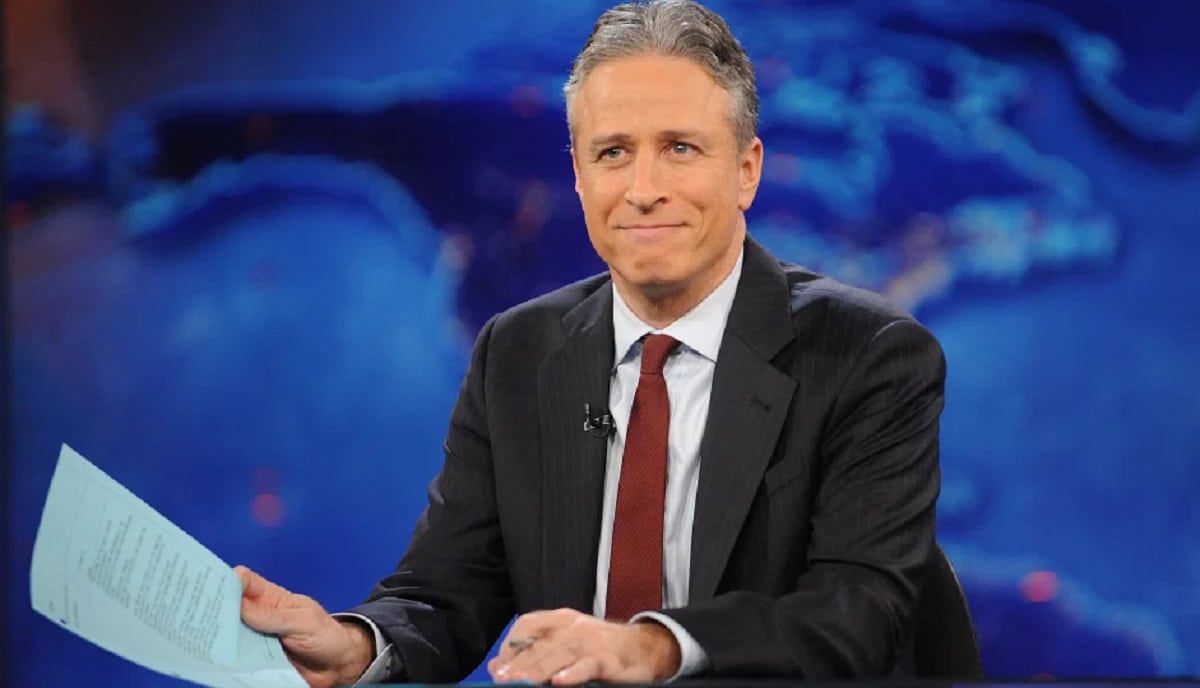