According to the leaks that we all already know, the next NVIDIA flagship graphics card, the RTX 3090Tiwill have a TDP of nothing more and nothing less than 450 watts, which supposes a consumption that not even with two 8-pin PCIe connectors from the power supply we will have enough. However, it seems that NVIDIA is going to give away (even in custom models) a adapter which will allow us to use three 8-pin PCIe connectors of current sources with the new 16-pin PCIe 5.0 connector that the RTX 3090 Ti will bring from the factory.

This that we are telling you represents a substantial difference with respect to the current RTX 3090; the Founders Edition version of the RTX 3090, released in 2020, has an additional 12-pin power connector, and these versions also came with an adapter of two PCIe 8-pin to this 12-pin connector. This was enough for your 350W TDP, but insufficient for the RTX 3090 Ti if the leaks are confirmed and its TDP amounts to 450W.

As we have mentioned, the Ti version of the RTX 3090 would have 100 watts more TDP than the current graphics card, and with TDP size it would need a total of three 8-pin PCIe connectors from the power supply, or a native implementation of the power supply with standard 12VHPWR (12 + 4 or 16 pins), something that has not yet been standardized in the market and in fact it is not expected that the first sources with it will reach the market before the launch of the 3090 Ti (which in theory is launched on the 29th of March).

For this reason, and since it seems that NVIDIA will only launch this model of graphics card with a 16-pin power connector (in principle there will be no versions with 3×8 pins), the use of this adapter will be completely necessary. This has been a unilateral decision by NVIDIA for a “future release” of these graphics cards, but it must also be recognized that it is more comfortable to connect a single connector to the source instead of three (less cables, less space occupied, etc.) .

Thanks to this, we will be able to supply up to 450W of power directly to the graphics card, which added to the 75W provided by the PCI-Express socket already, we add a total of 525 watts available to the GPU, something that will come in handy because despite the fact that the NVIDIA reference model would have 450W of TDP, it is quite likely that the custom models of the assemblers will raise this figure to 500W due to the overclock with which they usually arrive from the factory.

Recall that the NVIDIA GeForce RTX 3090 Ti will feature the GA102-350 GPU with all CUDA cores enabled, 10,752 in total. This will also be the first RTX graphics model with GDDR6X at 21 Gbps and the new power connector, so expectations are quite high in this regard; We will see if there is stock later and at what price, and then we can talk about whether or not it is something worthwhile.

Soon you will navigate faster with Google Chrome thanks to Microsoft 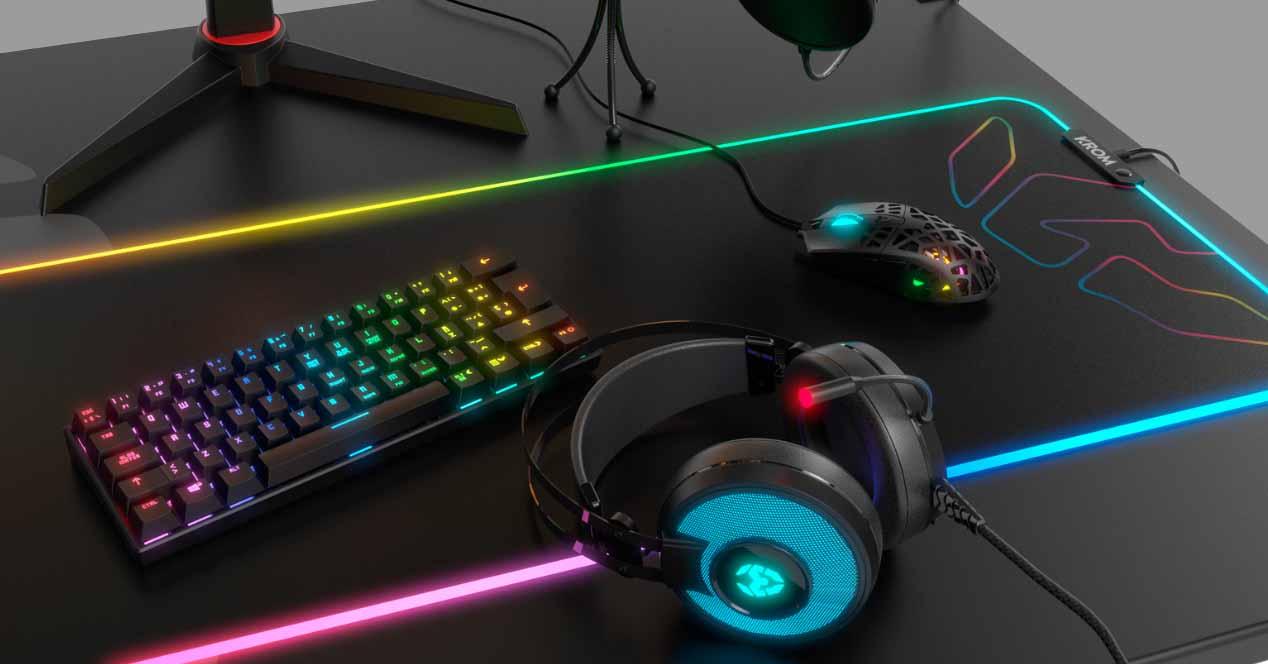 7.1 sound, RGB and for only 40 Euros? Newskill Sobek is here