One of the things that you will hear the most about AMD’s Radeon RX 7000 series is the concept of frames per euro. All this to take advantage of the gap left by NVIDIA due to the high price of the RTX 4090 and RTX 4080. Not in vain, Lisa Su’s commitment to graphics has been clear. Ray Tracing is still an extra that is superfluous and the important thing is the number of frames per second that are achieved without activating said function. However, this is a double-edged sword and could cost them dearly.

A story that repeats itself?

In the year 2000, 3dfx Interactive declared bankruptcy after leading the 3D card market with its popular Voodoo. The reason? NVIDIA launched its first GeForce with an integrated geometry engine, which made the entire 3D pipeline run on the graphics card and not depend on the processor. 3dfx’s answer? Say that this was not necessary and pull CPU. In the end, they paid dearly for not betting on the future and throwing up a thousand and one excuses for not doing so, creating a huge performance disadvantage as soon as games began to increase the number of polygons per second. This caused that, seeing the enormous performance advantage of NVIDIA cards, they ended up taking the leap to abandon their rival with dire consequences.

AMD with Ray Tracing is having a similar attitude. The implementation in its graphics is poor and is delaying the adoption of said technology in the PC. Which suggests that it is a ploy to boycott NVIDIA’s commitment to Ray Tracing. We can understand that those of Lisa Su, since they have no interest in the AI ​​market, do so, not including tensor units in their graphs, even though they hypocritically do so in CDNA. However, you only have to see how ray tracing has been approached in the last two generations to realize the problem.

Well, in these cards we don’t need to talk about Ray Tracing in AMD, since they didn’t add the indispensable unit for calculating the intersection of each emitted ray with each pixel or group of pixels in the scene. That is, its own RT Core. Which led to the start of the race for Ray Tracing a generation after NVIDIA.

Going into the second generation, NVIDIA doubled the compute capacity of its RT Cores and doubled the number of 32-bit floating point units in its cores, from 64 to 128. This was a significant performance improvement going forward. ray tracing, which requires a lot of computing power. Not for nothing with equal speed and cores, the amount of TFLOPS in NVIDIA can be double.

AMD instead responded with a poor solution with its Ray Acceleration Engine, the equivalent of NVIDIA’s RT Cores, but lacking key features to speed up Ray Tracing. Which leads to a huge difference in performance and seeing how the frames per second to activate Ray Tracing plummets.

There are many rumors about the next generation of graphics cards under the Radeon brand, but we will focus on what little we officially know from AMD, specifically the renewed GPU core or Compute Unit. Well, the logical thing is to think that the new Compute Unit for RDNA 3/RX 7000 will have 128 units instead of the current 64. But the point that interests us is to know if the Ray Acceleration Engine, that is, the equivalent of NVIDIA’s RT Core, has evolved enough so that in the next generation we will not see performance cuts with active ray tracing. 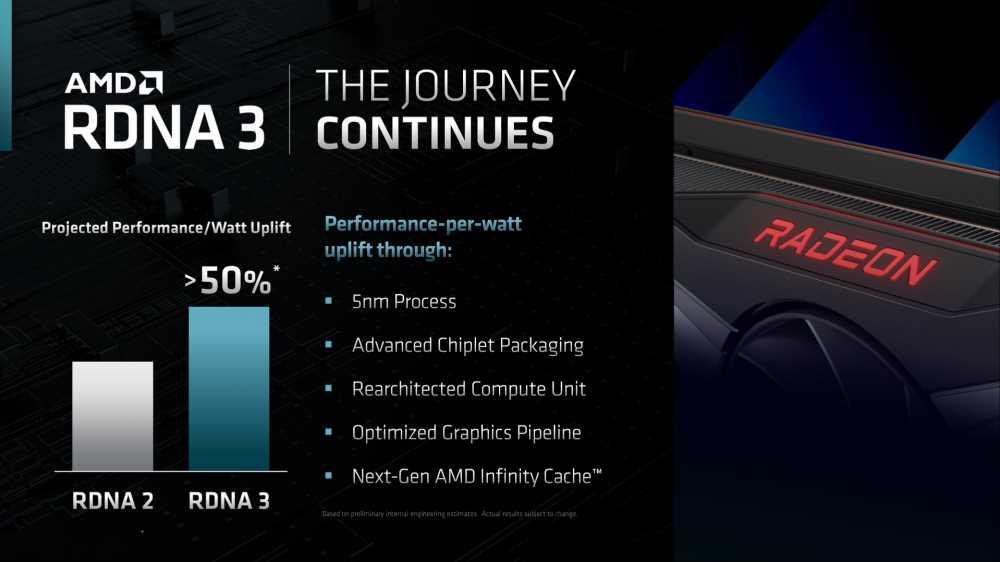 We have reached the point where in the high ranges we have so much power in a graphics card that it is necessary to give it 100% extra work in the form of Ray Tracing. The proof of this is to see how the RTX 4090 lowers the piston to render games that do not use ray tracing at 4K with all the details. So any buyer who’s spent the money on a high-end model will want to test their games to the max and look for the performance cutbacks of the previous generation.

Gig free! All the ways to get space on OneDrive without paying 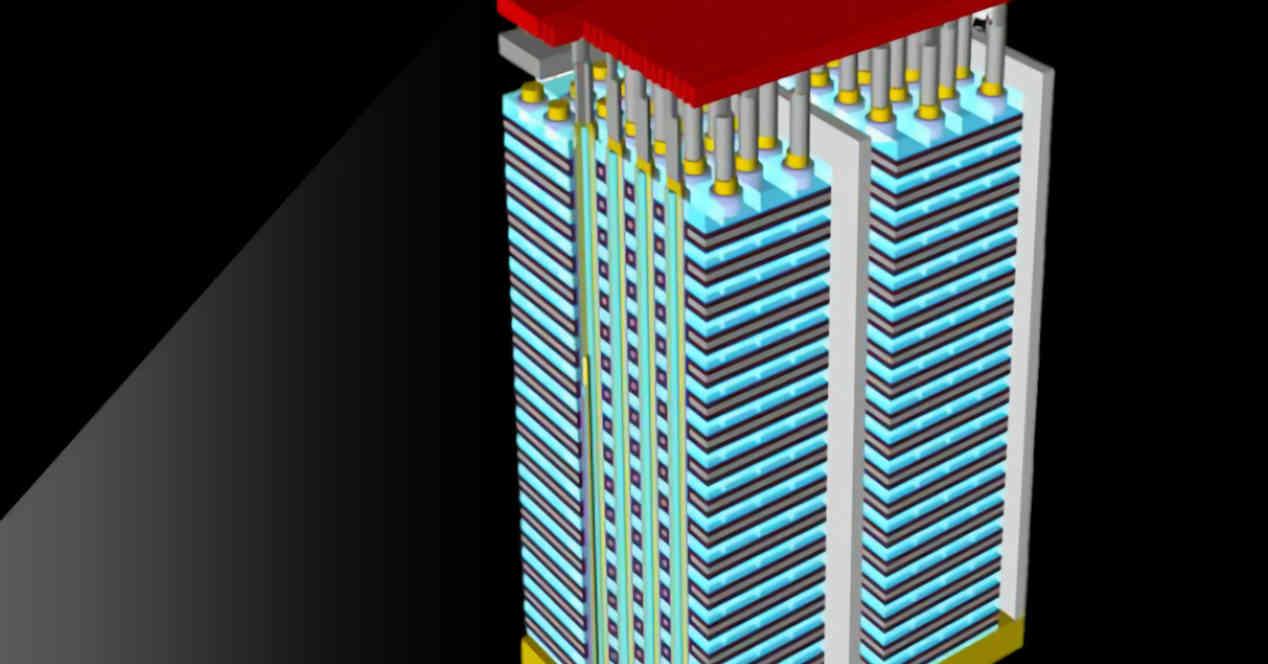 Reasons why SSD and RAM have different capacity and performance