Much of the current instant messaging applications they were originally designed to work primarily on mobile devices. But over time they have been reaching our desktops through various clients and native applications, as is the case with WhatsApp.

This allows us, among other things, to be able to use this messaging service directly from our computer and synchronize the conversations with the mobile. Most of the time, this is appreciated by many users and allows us to use these platforms in a more comfortable and accessible way from the PC. In these lines we want to focus on the most used proposal of these characteristics, such as WhatsApp.

And it is that at this time we can confirm that WhatsApp Desktop now has a new native UWP version to download and install on Windows. Specifically, the app has been updated and has become native UWP for computers based on the Microsoft system. This version replaces the old Web App version. As many of you may already know, the Meta-owned messaging service released a Beta version of the UWP app in November of last year. But right now we can download the new native version specially designed for Windows. 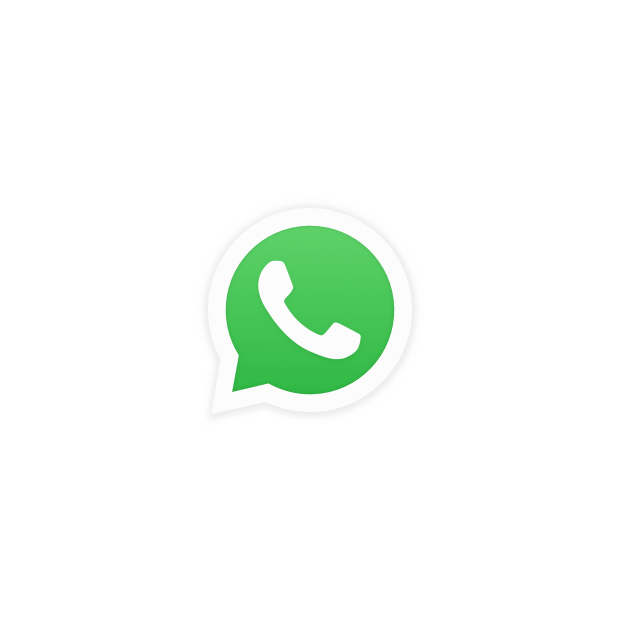 To begin with, we will tell you that this new messaging service application It is faster than the old one. This is something that we can experience from the first moment we start using it. The main reason for this overall performance increase is because it is not an app based on Electron. At the same time, in addition to performance improvements, we can highlight the improvements made to the notification system.

Now these reach us instantly in the new application. On the other hand, it is worth mentioning that this new version does not require the program to run in the background constantly. In turn the interface has been renewed in order to look even more like a native Windows program. We will have the possibility to choose between a light and dark theme that we can change from its Settings. Another novelty that we should know is that the old version of the app only worked if the phone was connected. This was a requirement to sync chats between devices. But the new app is a stand-alone program that no longer requires the mobile to be connected to the Internet. Furthermore, it is compatible with multiple devices, as is the case with Telegram, for example. Of course, the conversations are still encrypted from end to end for clear security reasons.

What we need to know is that the number of connected devices is limited. In the new WhatsApp application we can use a maximum of 4 linked devices and a phone simultaneously. Once downloaded to our computer, new users will have to scan a QR code using WhatsApp on your phone. This logs in on the PC, although if we have the old Electron app installed, it will be updated to the new UWP version.

To finish, we will tell you that the developer company affirms that it also works in a native solution for macOS which will arrive in the near future. 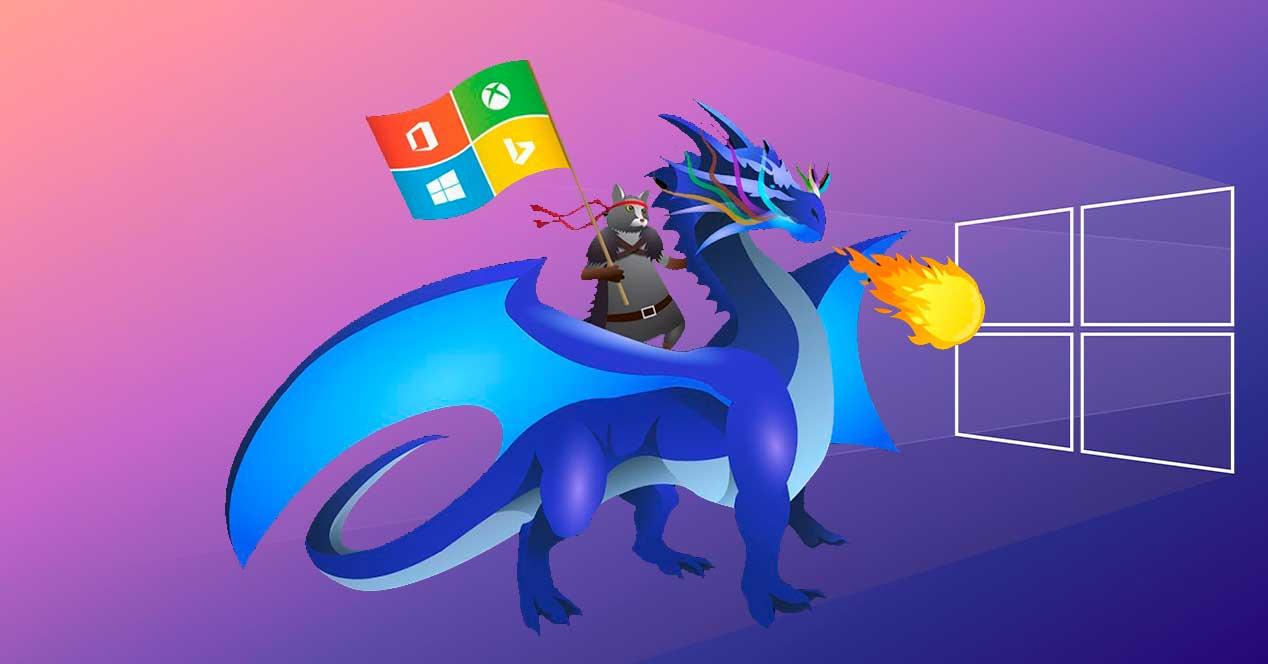 More than €300 discount on laptops during Prime Day 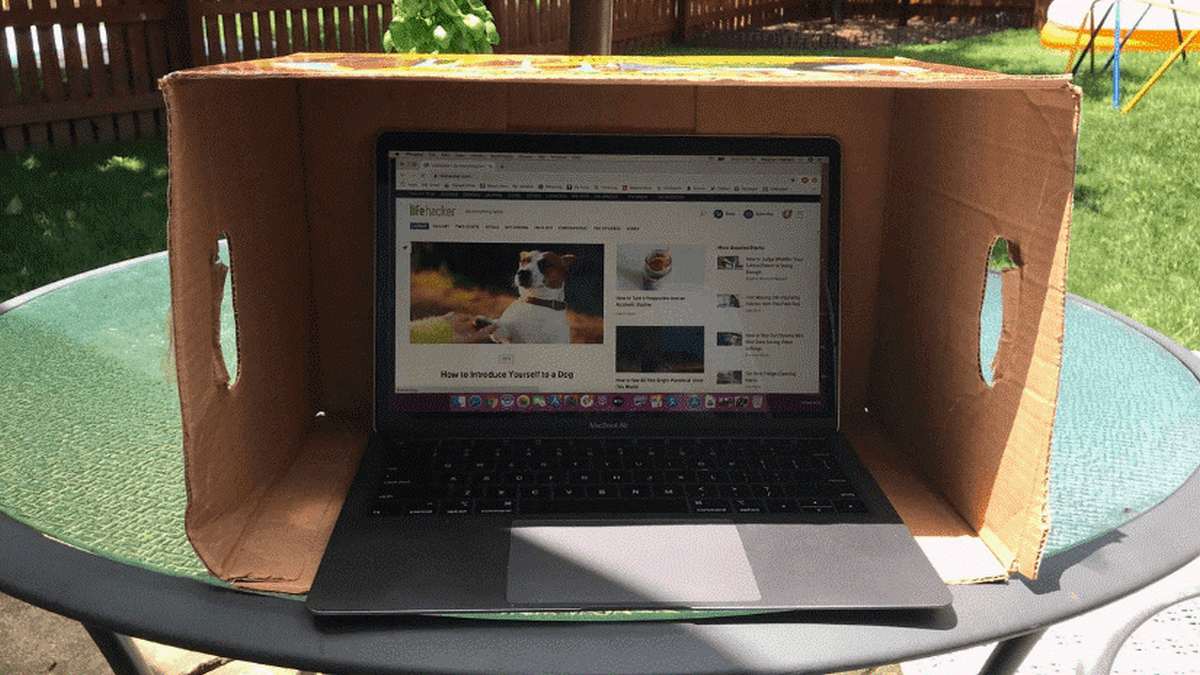 A Guide to Using a Laptop Outdoors and Reducing Glare