Dragon Ball Super: Super Hero, the new full CGI anime film based on the saga created by Akira Toriyama, the international audience showed up with the first teaser trailer.

The promotional video, visible below with Goku the absolute protagonist, was revealed during the panel of the Comic-Con International dedicated to the franchise born from the imagination of the Nagoya mangaka.

The event was therefore not only an opportunity for Toei Animation to reveal the official name and trailer of the anime feature film, but it allowed the Japanese production company to unveil the character design of some of the protagonists of the saga such as Piccolo, Pan, Krillin plus a new character.

This last feature confirms how Dragon Ball Super: Super Hero will not be a remake but a film that will follow a completely new narrative arc for the franchise.

The new Dragon Ball film will in fact be a sequel to Dragon Ball Super: Broly and the fact of being made completely in CGI increases the expectations of fans even more in light of the success of the latest anime film directed by Tatsuya Nagamine and arrived in the cinemas in 2018.

Dragon Ball Super: Super Hero will arrive in Japanese cinemas in 2022 and, at the moment, the Italian release date is not yet known.

Recall that this film is the 21st anime feature film in the Dragon Ball franchise and the second in the new Dragon Ball Super saga.

What are your expectations for this new film? Let us know with your comment below. 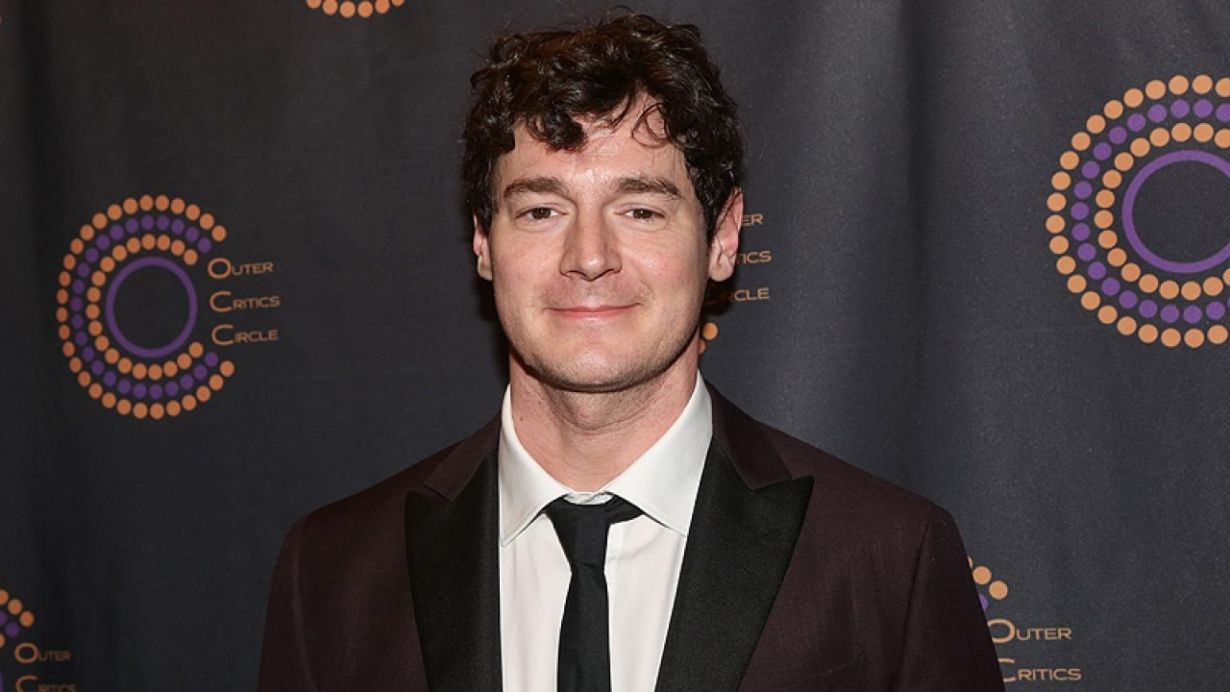 The best movies to watch when you’re stoned

Willow: Dempsey Bryk is also in the cast of the series