What is Dragon Ball Super: SUPER HERO about?

This is the future film that you heard about last May, and although at that time neither a name nor a possible date had been given, Toei Animation did decide to confirm that they were working on a new film, so it was not until today when we have finally been able to get out of doubt.

The new film will focus on the adventures of Bread, Son Gohan and Videl’s daughter who until now we knew as a baby, but who will now arrive in a more adult format to have a main role in this new installment. At the moment the details of the plot are unknown, but the executive director has ensured that it is a new Dragon Ball experience capable of surprising the most fans.

“Now that the launch date in Japan is set for 2022, we are working at full steam. For now, all I can say is that it’s going to be fantastic! Toriyama has been working with us since the development stage of the story and was very involved in the process of illustration of the characters in the film. As we work on it, the movie has gotten better and better. Like I said, I’m sure it will be a fantastic movie, but I really think it could end up being a movie that leaves fans in awe.

The title of the new Dragon Ball Super movie has been announced! New character design art by Akira Toriyama and even our first look at the movie’s visuals have also been revealed at the Comic-Con @ Home 2021 Dragon Ball panel!#dragonballhttps://t.co/qDfPBQ0FuL pic.twitter.com/5eKvq0DFta 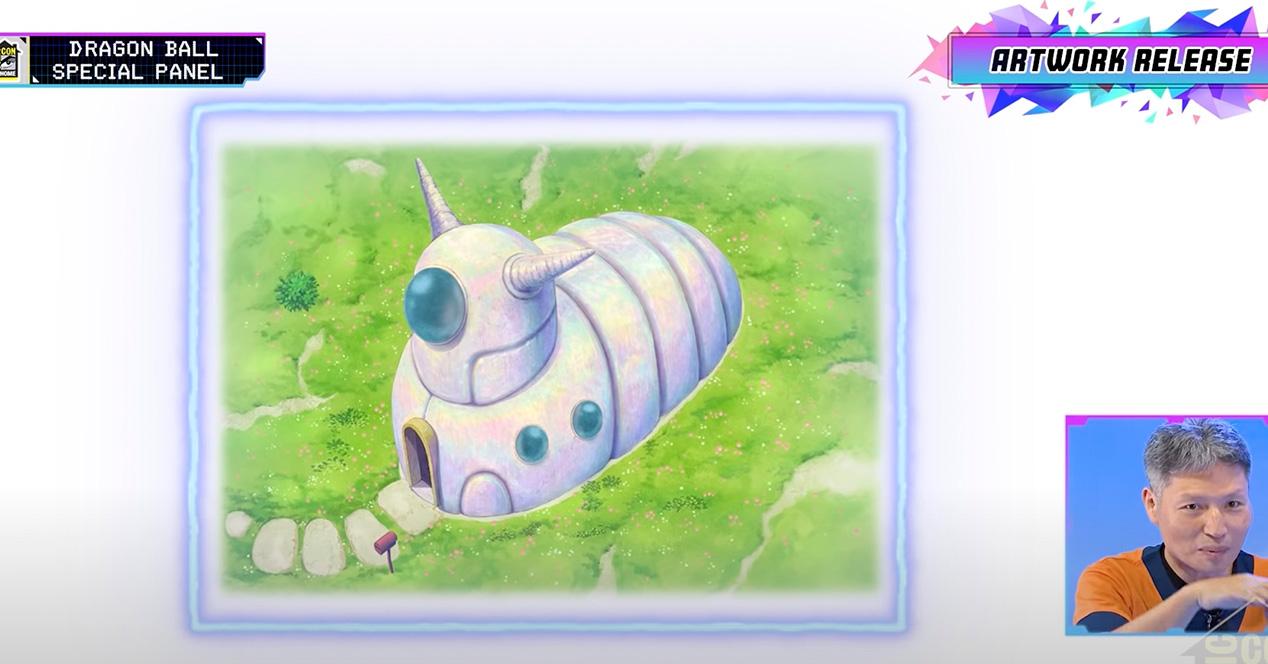 In the digital event premiered through youTube, we were able to see the first images of Pan’s sketch, as well as the presence of Krillin and Piccolo, who seem to have a greater weight in this story after not having received too much prominence in Dragon Ball Super: Broli. 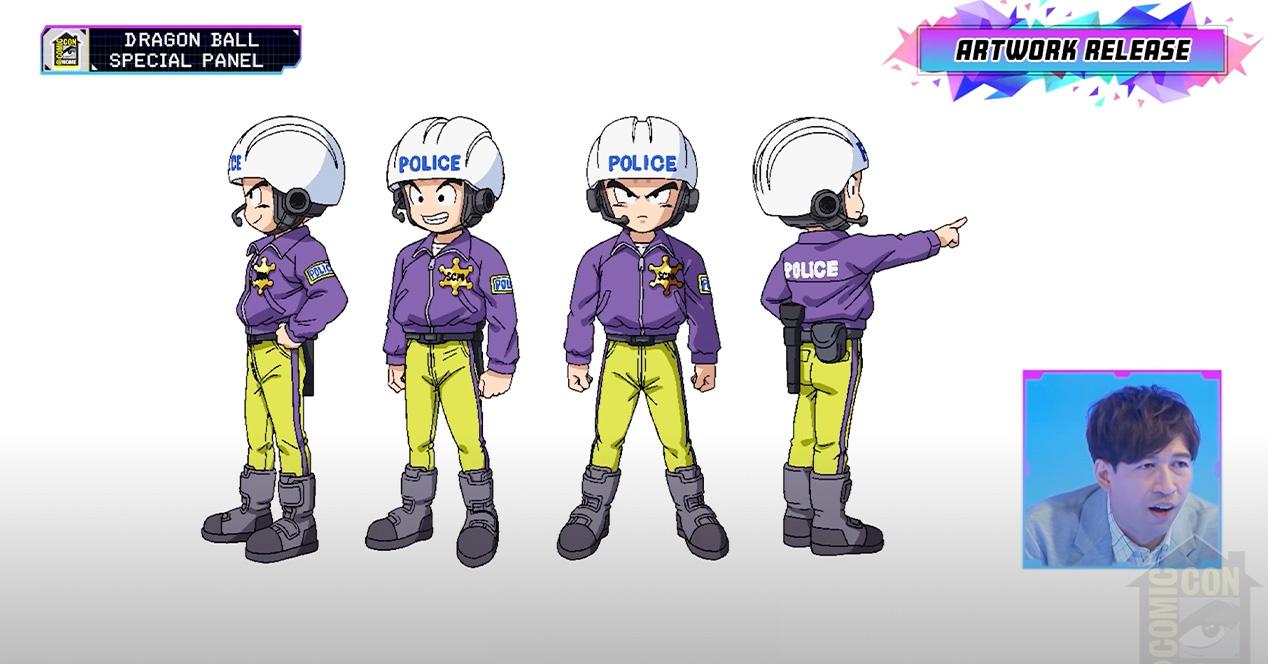 Toriyama has not neglected the project

As you can see, Toriyama has been involved in the development of the film, so you can rest assured that the hallmark of the manga genius will be present in this new film. And it is that the most purists tend to deny a lot when a work is not signed by Akira Toriyama, so let’s hope that this work is up to the most exquisite palates.

The company has announced that the premiere will take place in 2022, so it is not yet ready or have an exact date for the premiere. That only leaves us with an eternal wait until we can finally know the exact date of its premiere, something that they possibly define with more precision at the end of this year, although we must remember that we will always have the Dragon Ball video games so that the hope it is even more bearable. Well we’ll see.

They design a PS5 and an Xbox from LEGO! (and you could buy them)