The price per kilowatt has risen sharply in recent months, regardless of the energy supplier. And depending on the vehicle models, the bill becomes very steep. Even saltier than with a petrol car, when fuels have never been so expensive. Explanations.

Until now, one of the strengths of the electric car compared to the gasoline car is the cost of use. Yes, the car costs more to buy. Yes, there are range, charging time and route planning constraints. Corn the investment can quickly pay for itself. First, because the maintenance of an electric vehicle is reduced to a bare minimum. Then because gasoline has never been so expensive.

But that’s without taking into account the price of electricity, which is rising. We have relayed in our columns the sharp price increases that have taken place at Tesla. €0.40 per kilowatt at the latter, if you own a car of the brand and holders of a paid subscription for others. €0.57 the default kilowatt. It’s slightly more expensive at Fastned. And even above at Ionity which invoices the charge according to the time during which the car remained connected to the terminal and not to the quantity of energy it received. Depending on the model, recharging at Ionity can even be more expensive than refueling.

Driving on electric can cost more than driving on gasoline

Driving electric is therefore becoming less and less profitable. The website Automotive-Clean even claims that the kilometers traveled with an electric vehicle are even more expensive, despite the sharp rise in the price of gasoline at the pump: 1.58 euro per liter of SP98. Based on ADEM figures, a journey of 100 kilometers costs the driver of a thermal car €12.24. In comparison, an electric car, which consumes 20 kWh to travel 100 kilometers will cost 13 euros to its owner in energy.

This is certainly a crude calculation. It is based on an average price per kilowatt practiced in the networks present in France. And consumption per 100 kilometers is considered very optimistic depending on the model. So potentially the cost of a trip is still advantageous for some electric cars. But for others, this is no longer the case. However, there is a downside in favor of electric: this demonstration is only valid if you only charge your car at a terminal. Recharging at home, during off-peak hours, remains extremely advantageous (if not fast). Phew. 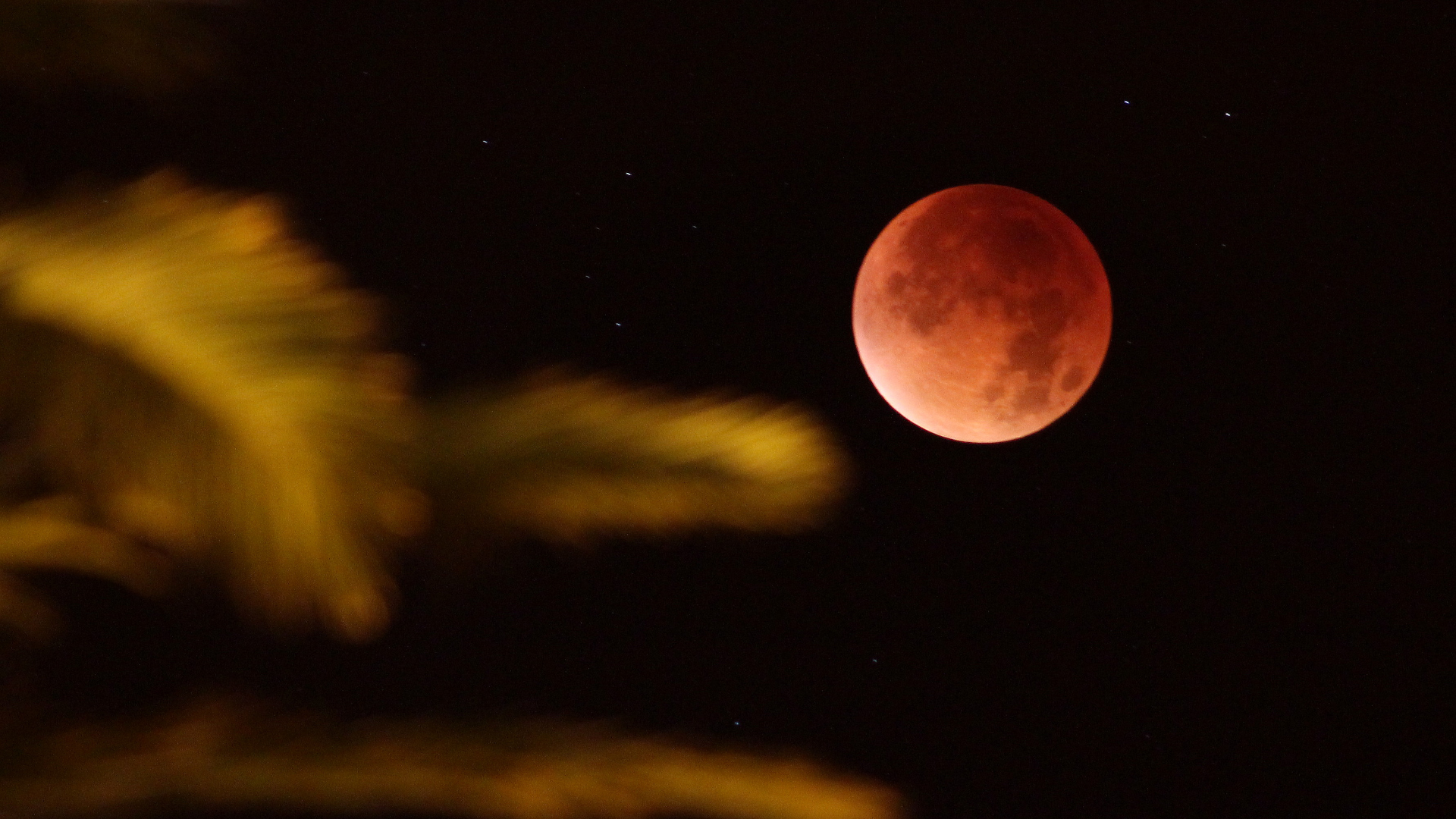 How to take beautiful photos of the Moon?

Pokémon Scarlet and Purple already have a release date on Switch