Drones that could hear to locate people

When they tell you that the drones will be able to hear the users in order to locate them, it is normal that a multitude of ideas go through your head and few are good, but don’t worry because here it is not about anything strange or that it could threaten the privacy of these. Although it is also true that technology has never been bad, but rather the uses that it has been given.

However, focusing on the subject at hand, a group of German researchers are developing a rescue system based on drones that will have the ability to detect screams of people who may be at risk. Thus, for example, in case of accidents or rescue tasks, these drones would be able to carry out a much more efficient search by delimiting the area of ​​action thanks to the cries for help that they could generate.

How they would achieve this does not have much mystery, although it does have a lot of work behind to refine the operation of the algorithms that would allow differentiating the different types of sound to keep those that really correspond to the cry of a person calling for help.

To be able to include them in a drone without affecting their flight capabilities, neither add excessive weight that requires larger models and also to improve the sound detection itself, a set of MEMS microphones (mics with a micro electromechanical system instead of the traditional condenser ones). These are much smaller and offer those technical capabilities that are needed for such a solution.

Not counting that they are cheap, so you can consider the option of doubling in numbers for greater precision without excessively affecting the final cost instead of reducing them, which is usually the most common.

These microphones would allow detecting a person’s screams around the drone and thus be able to accurately estimate the angles from which they come. With this information, it would narrow down the search radius for rescue tasks until reaching the minimum search area, where cameras or other means of locating would be used in case they could not be easily seen.

Future research even for day-to-day 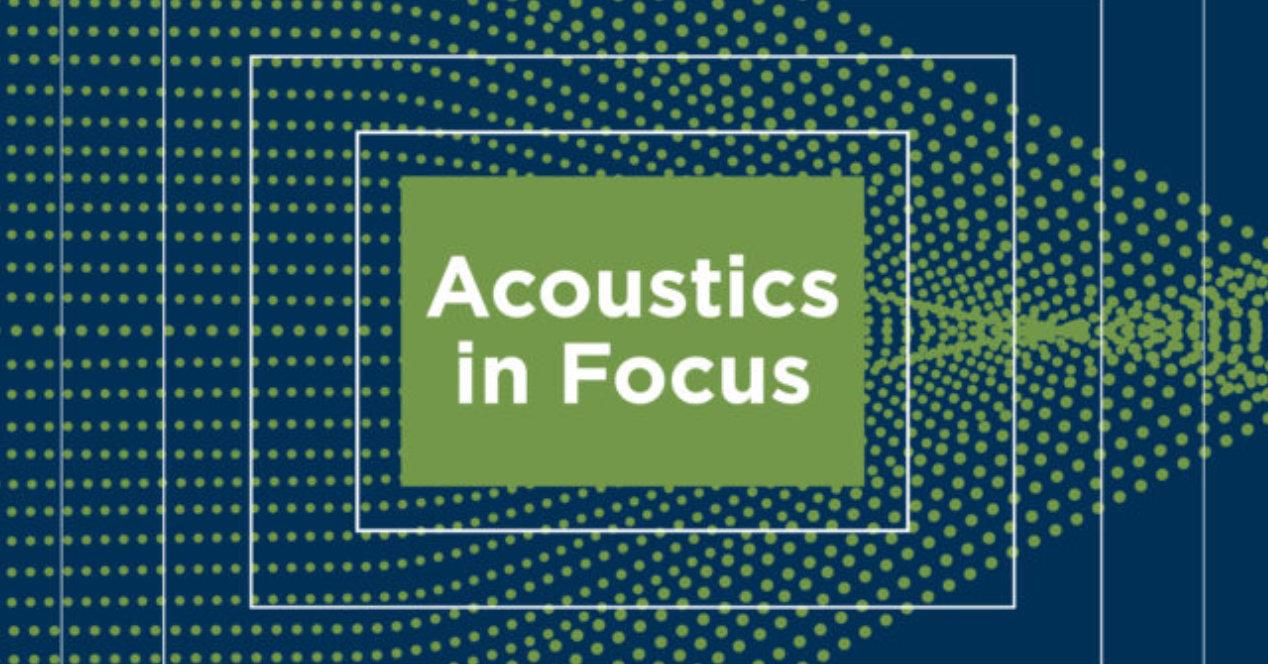 This type of research is not only important for the purpose they initially pursue and which in this case is to improve rescue options in situations of danger and risk, a task for which drones had already proven to be very useful due to their ability to access to complex areas, also for the technological advance itself.

When a group of researchers pursues something like this there are many fields that can benefit. For example, the use of filters, artificial intelligences and neural networks to better detect people’s screams and isolate noise such as that produced by drone rotors could be used to improve headphone noise cancellation systems.

In short, despite how dystopian and alarmist certain news may sound, the truth is that if we stop to think about the positive aspects it could bring, they are things that we would like to be much more advanced. Even so, let’s be patient and hope that it is not necessary, but who knows if in the future it is thanks to one of these drones that you go from a bitter situation to a happy one.

AirTag: a criminal hid a spy tag on his car to track him

Who is Satoshi Nakamoto? Discover the theories on the mysterious inventor of bitcoin