One of the applications par excellence to save and share data in the cloud, finally begins its tests with Apple Silicon. In this way, although it has taken time, it does not want to be one of the few non-native applications with the new Apple chip that if all goes well, in 2022 Intel will no longer exist within Apple’s Macs. Testing of a native version of your Mac application has already started.

After criticism from Dropbox customers and users, the tests of a native version of the application for Mac and with support for Apple Silicon have finally begun. In October, official responses to comments on the Dropbox forums suggested that Dropbox had no plans to add Apple Silicon support to its Mac application. This would continue to rely on Rosetta 2 technology to translate the Intel-based application. on those newer Macs. Finally, the CEO of the company said that Dropbox would adopt the native support of the new Apple chips, in the first half of 2022. It seems that the deadlines are being met. Taking into account that the first half goes until June.

This means that if things go well, Rosetta 2 will be discontinued that on newer Macs, applications occasionally run slower, making little use of the performance gains and power efficiency of Apple Silicon. That is, it is like having a Formula 1 and driving it myself instead of a professional. If we add to that that it is an open secret that Dropbox is not the most restrained application on the market. It is criticized for needing a lot of memory and “eating” the battery.

Dropbox has confirmed that it has started testing the native app with a small batch of its Mac user base and that it plans to offer all users that run the beta version of your app by the end of January. 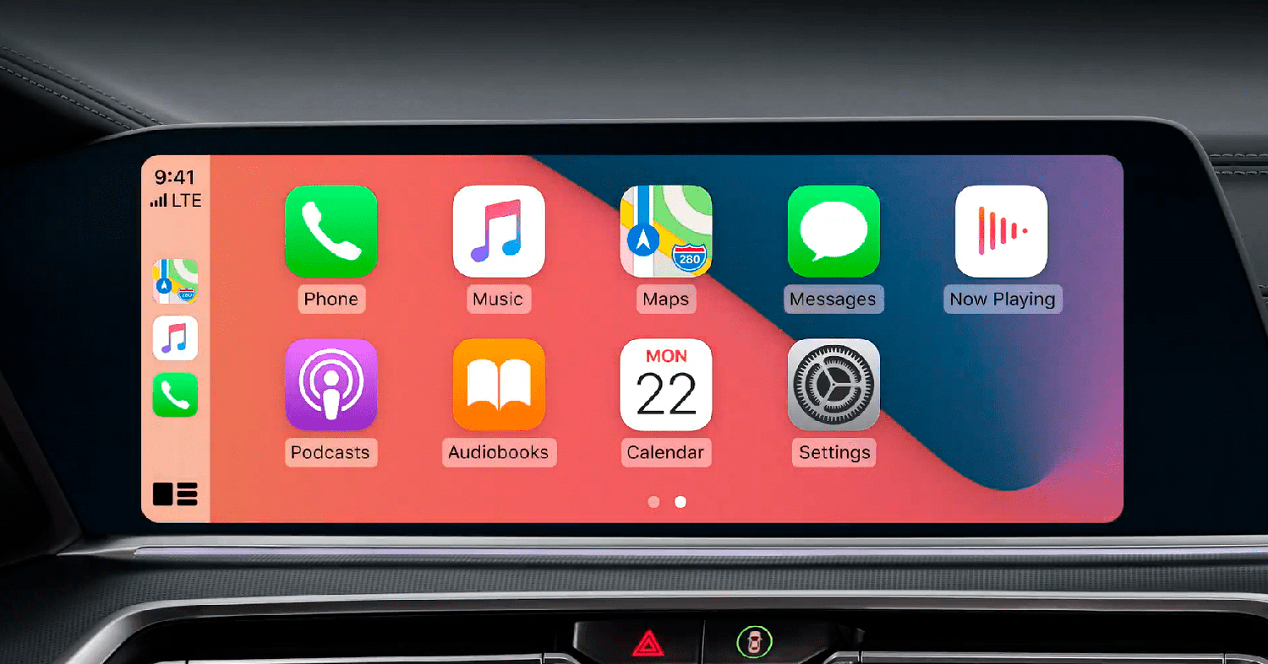 What to do if CarPlay doesn’t work with your iPhone 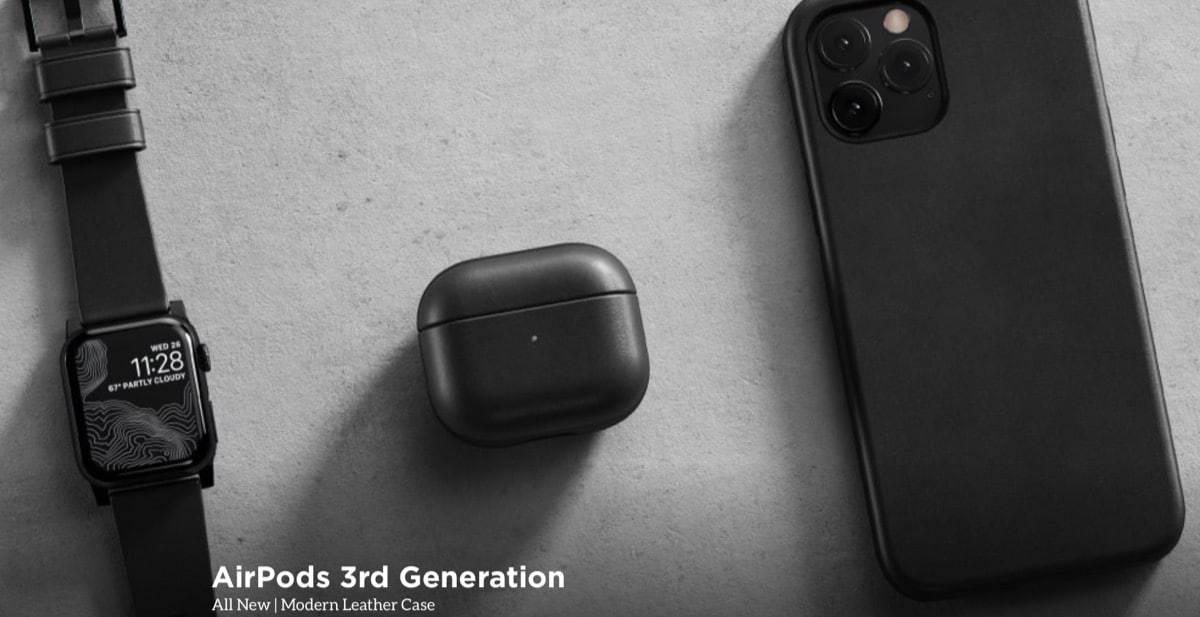 Differences AirPods 3 and Pro, which are better for each person?