A couple of months after we were able to admire the first images stolen on the set, the director of the new one Dungeons & Dragons movie, John Francis Daley, announced on social media that shooting of the film has officially ended.

The epic fantasy world of Dungeons & Dragons will debut again on the big screen in the spring of 2023, on March 3 to be precise, but at the moment we still know very little about the new project.

In the cast of the film will be present Chris Pine, Michelle Rodriguez, Justice Smith, Sophia Lillis, Hugh Grant (the villain on duty) and Regé-Jean Page.

This is the official synopsis:

A former Harpist turned thief escapes from the prison where he was locked up with a barbarian. The two team up with a wizard and a druid to form a small team that will try to recover the loot resulting from a robbery from a scammer and that has allowed the latter to become Lord of Neverwinter. But the traitor is allied with a powerful wizard who has something far more sinister in store.

The first attempt at a film adaptation hit theaters in 2000 and starred Jeremy Irons, Marlon Wayans and Thora Birch. The film was a commercial and critical flop, hated by RPG fans, critics and ordinary viewers.

Paramount, however, this time does not seem willing to repeat the mistakes of the past and, certain of a success, while continuing to work on the new film has also put in place a TV series made by the creator of John Wick, Derek Kolstad. 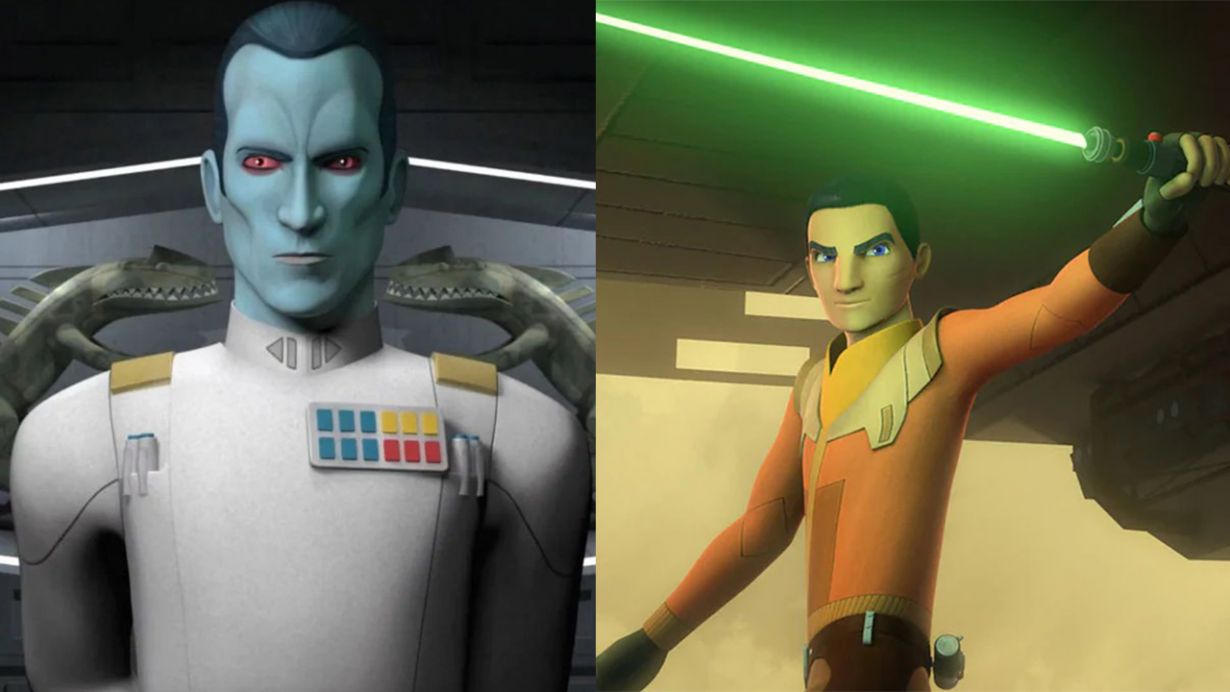 Doctor Strange in the Multiverse of Madness: the new synopsis reveals the greatest threat in the universe