A noise-canceling Bluetooth headphone is far from new. But what if that same accessory also has a built-in air purifier? As crazy as it sounds, this is the newest project from the British company Dyson that has just been announced to the public.

Titled the Zone, the headphone is Dyson’s first wearable air purifier. Despite the basic goals of providing pure, high-fidelity audio, the product focuses on eliminating ambient noise and filtering city pollution. In short, it’s a sound and atmospheric cleanse.

“Air pollution is a global problem — it affects us wherever we go. In our homes, at school, at work and while traveling, whether on foot, by bicycle or in public or private transport. Dyson Zone purifies the air you breathe on the move. And unlike face masks, it provides a cloud of fresh air without touching your face,” said Jake Dyson, chief engineer at Dyson.

The project is an old dream of the company that has finally come to fruition. But of course, the journey was not easy. It took six years of development and 500 prototypes before the final design of the Dyson Zone. It took a while, but the version seems to have pleased the company.

Before talking about how the headphone works, it’s worth highlighting its look. Despite a “Hannibal” look, its design refers to a futuristic model. The audio outputs have a standard format, but what draws attention is the visor that occupies the region of the nose and mouth of the user. 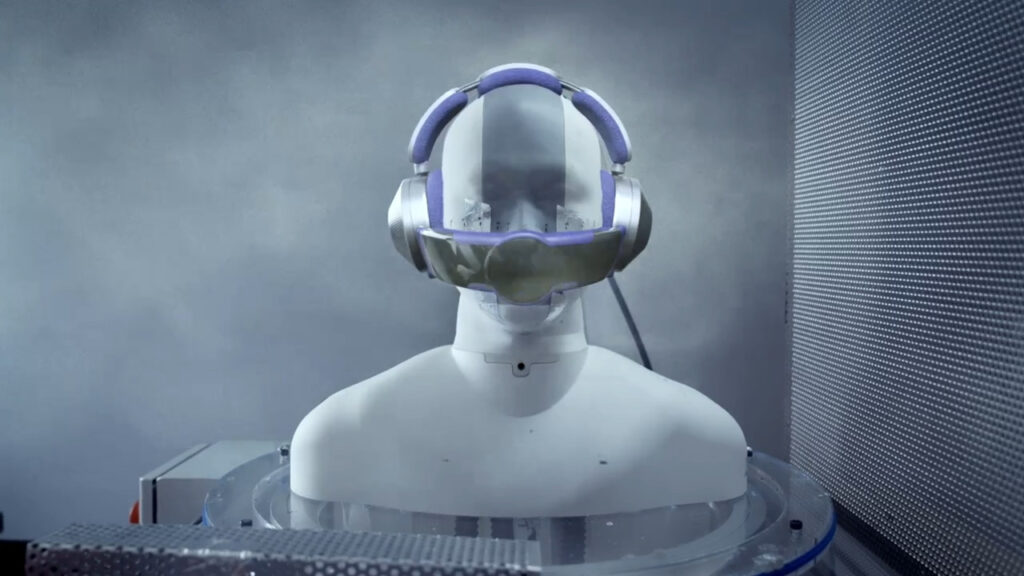 By the way, it is this visor that “delivers” the pure air to the user. But the work starts with the headphones: each one has a compressor that pulls air from the environment and eliminates small particles and impurities present in it. It’s basically a filter that got a miniature version.

The pure air then passes through the compressors and reaches the visor so that the user can filter the air. It is important to remember that there is no direct contact between the visor and the user’s mouth or nose and it can be removed so that the accessory is “just” a common headphone. 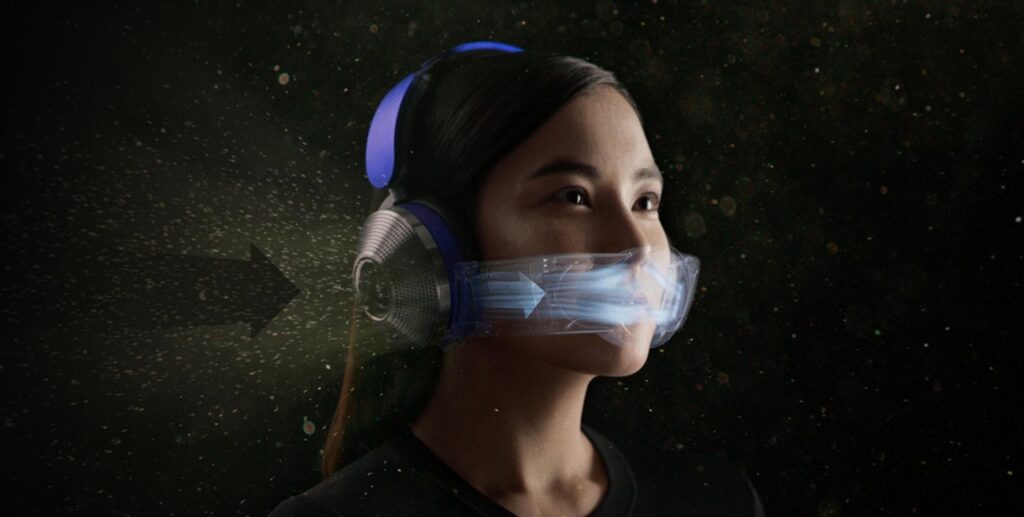 Regarding the audio issue, it was not disclosed which sound technologies will be present on the device. It is only known that, according to Dyson, the result will be “pure, rich audio and advanced noise cancellation”.

Zone will also feature three noise-canceling modes. Isolation mode activates ANC when the visor is raised. Lowering the visor will switch to talk mode, which disables ANC so the user hears a second person. The last one is the transparency mode, which filters out unpleasant urban sounds like horns and sirens.

According to the company, the expectation is that the Dyson Zone will be officially launched between September and December this year. Unfortunately, there is still no information on price and availability of the product, but it is possible that new details will be revealed before the premiere.

here are the most anticipated exclusives in 2022