On the eve of the 3rd markdown of the 2023 winter sales, Cdiscount suggests that owners of an Xbox console get an Xbox controller sold for under 55 euros with a wireless adapter.

As part of the 2023 winter sales, Cdiscount has decided to please holders of an Xbox Series X or an Xbox Series S by allowing them to acquire a second inexpensive Xbox controller.

On the occasion of an open-ended offer, the xbox controller available in a black color is sold with its wireless adapter at the price of €54.99 on the French e-commerce site. For information, shipping costs are offered for standard delivery to a relay point.

Regarding its main features, the Xbox Series controller is equipped with Bluetooth wireless technology and a 3.5mm headphone jack. The accessory features a D-Pad for precise grip, a non-slip surface on the triggers and back of the controller, and a dedicated share button. Finally, it is possible to customize buttons with the Xbox Accessories app and quickly switch from a Windows PC to an Android phone, an Xbox, or a tablet. 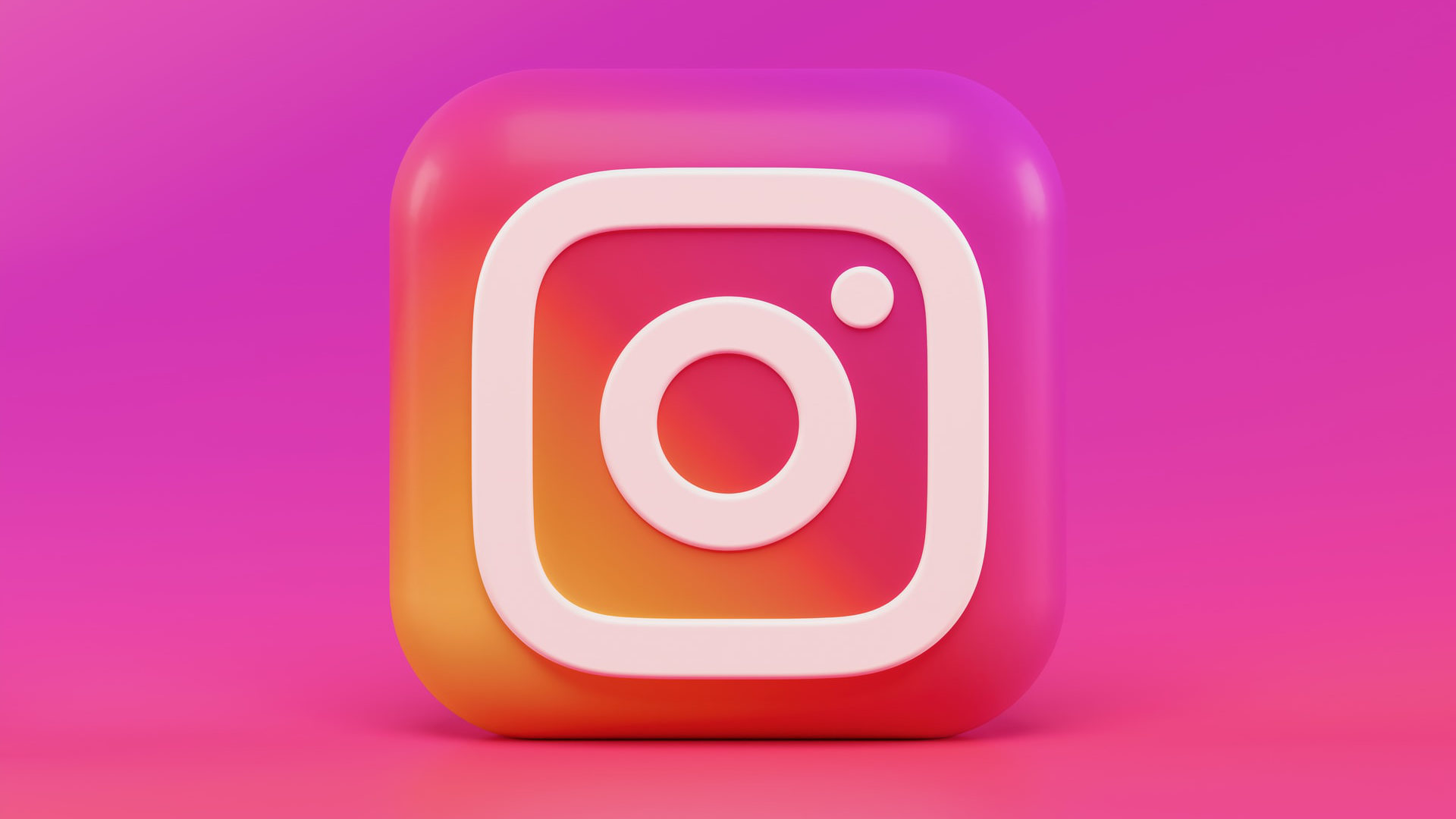 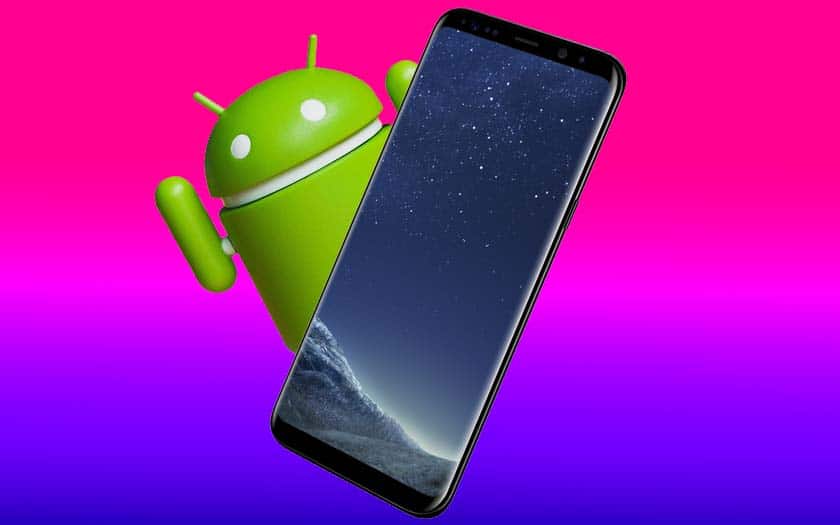 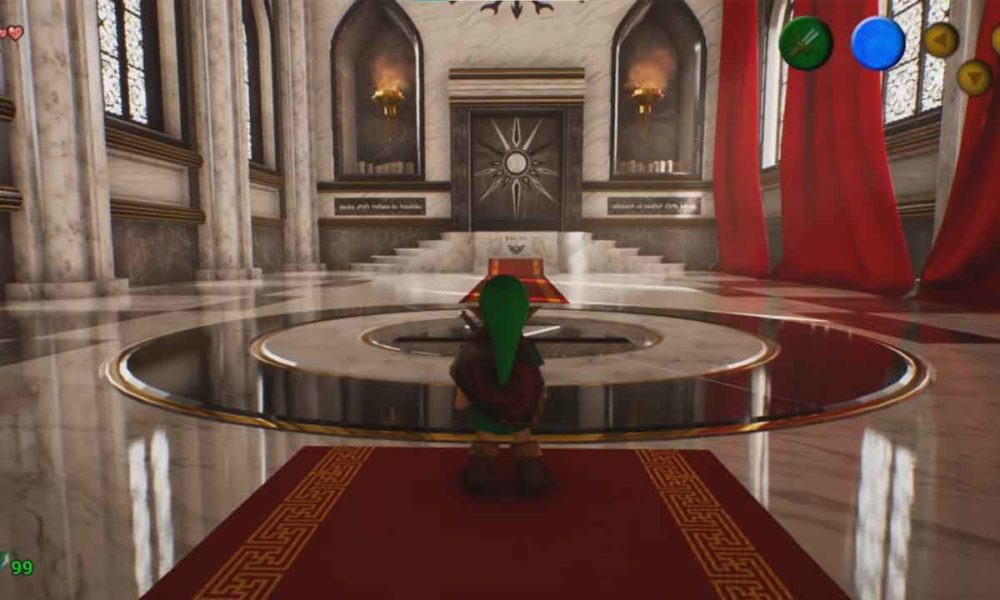 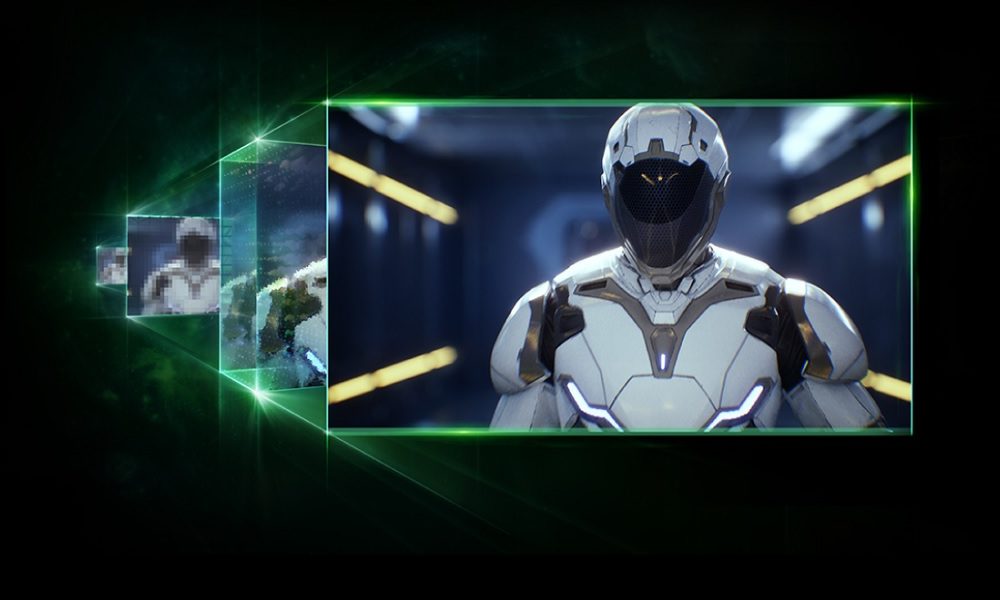 NVIDIA introduces DLSS 2.3 and improved spatial rescaling that does not require tensor cores