EA and Activision Blizzard have been the biggest Christmas publishers for decades, and they still are in 2021.

In just a handful of hours, many families will be starting to celebrate Christmas, as is the tradition every year. While children often receive toys as gifts, for teens, video games are preferred at the foot of the tree. But there is an endless variety of video games, so which ones are offered the most at Christmas? This is a question to which GFK tried to answer, with a summary table of the most bought games a week before Christmas.

If we look at this table, we first notice that if a member of your family plans to give you a game, it is probably FIFA 22. Indeed, the title is at the top of sales this year… but not only. Franchise FIFA, as well as the famous FPS Call of duty, are fighting for the first place of the licenses most offered at Christmas with 9 number 1 places each since 1984.

This, in addition to the rest of the ranking, today goes to EA. (FIFA) and Activision Blizzard (Call of duty) the title of the best publishers for the holiday season. EA, with games such as Harry Potter – Philosopher’s Stone (2001) or some titles Need for Speed, was the first 13 years (non-consecutive), while Activision was also able to count on Ghostbusters (1984) to take first place for 10 years (also non-consecutive).

The other editors still have work to do

As for the other editors, we can see them in first place a year here, and another there, even if they never held out very long against these two giants. Nintendo, for example, particularly stood out in 1998 with Zelda: Ocarina of Time, Ubisoft in 2020 with Assassin’s Creed Valhalla, and Take 2 in 2002 and 2018 with Grand Theft Auto Vice City and Red Dead Redemption 2 respectively.

Note that these data relate to the United Kingdom only, and may therefore vary from country to country, or even from continent to continent. In Asia for example, RPGs and action games are often more preferred than sports titles such as FIFA. 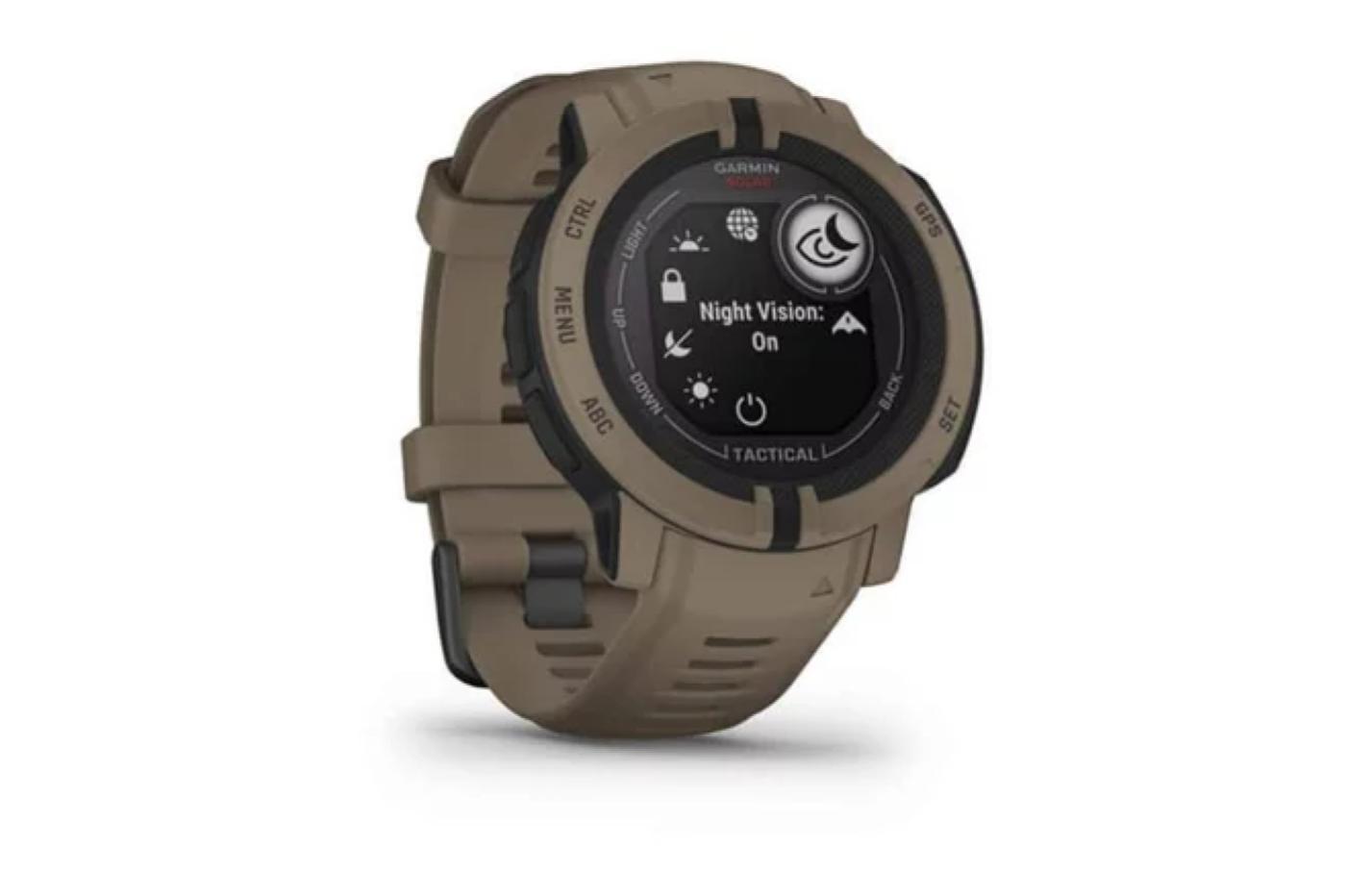 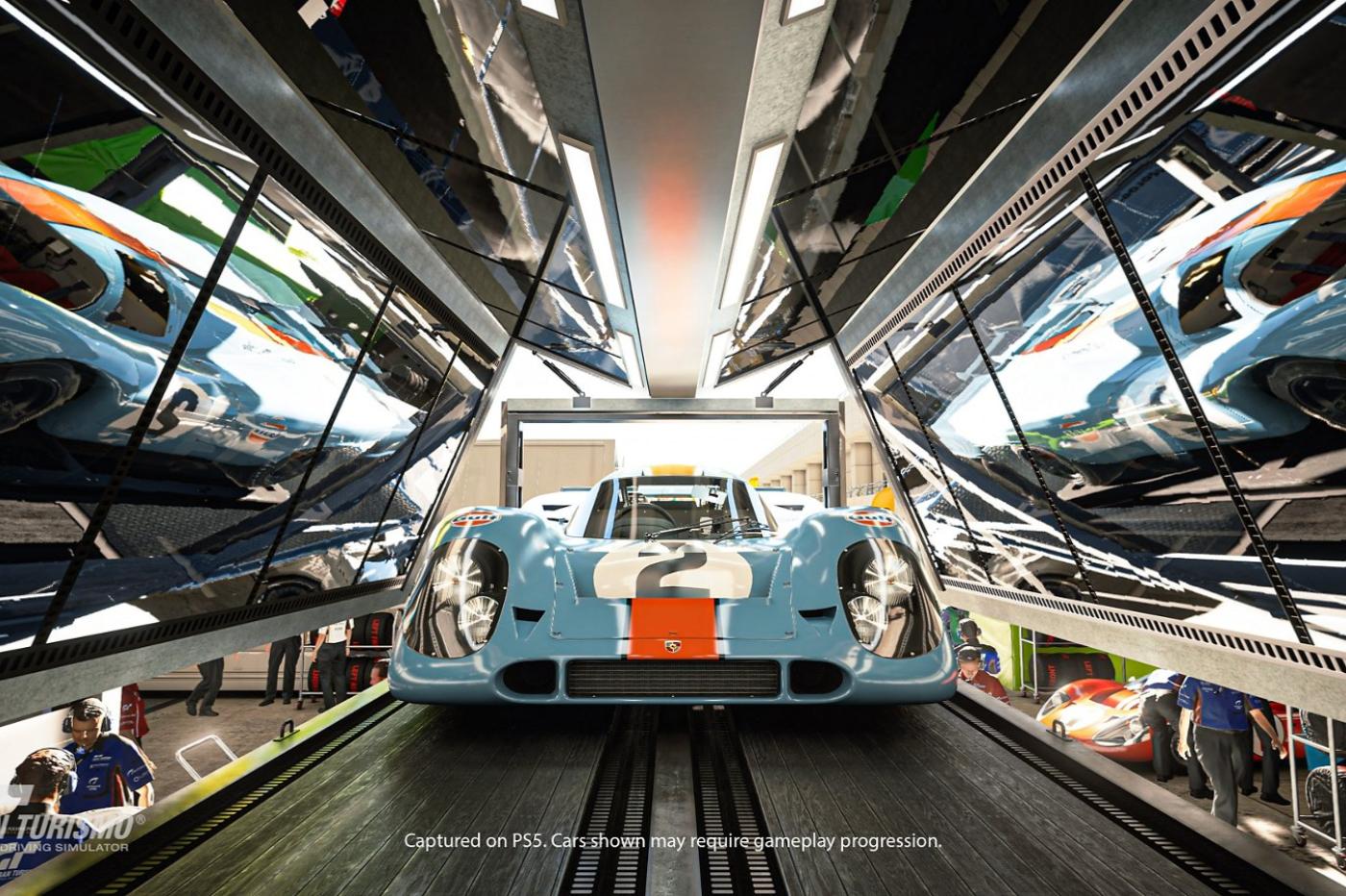 420 car models and 90 circuits on the program 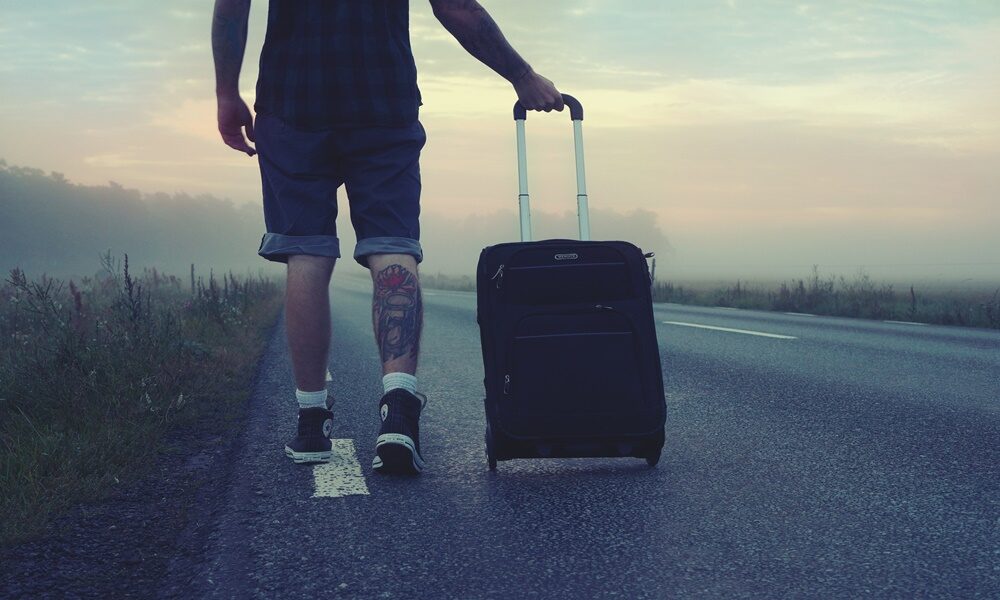 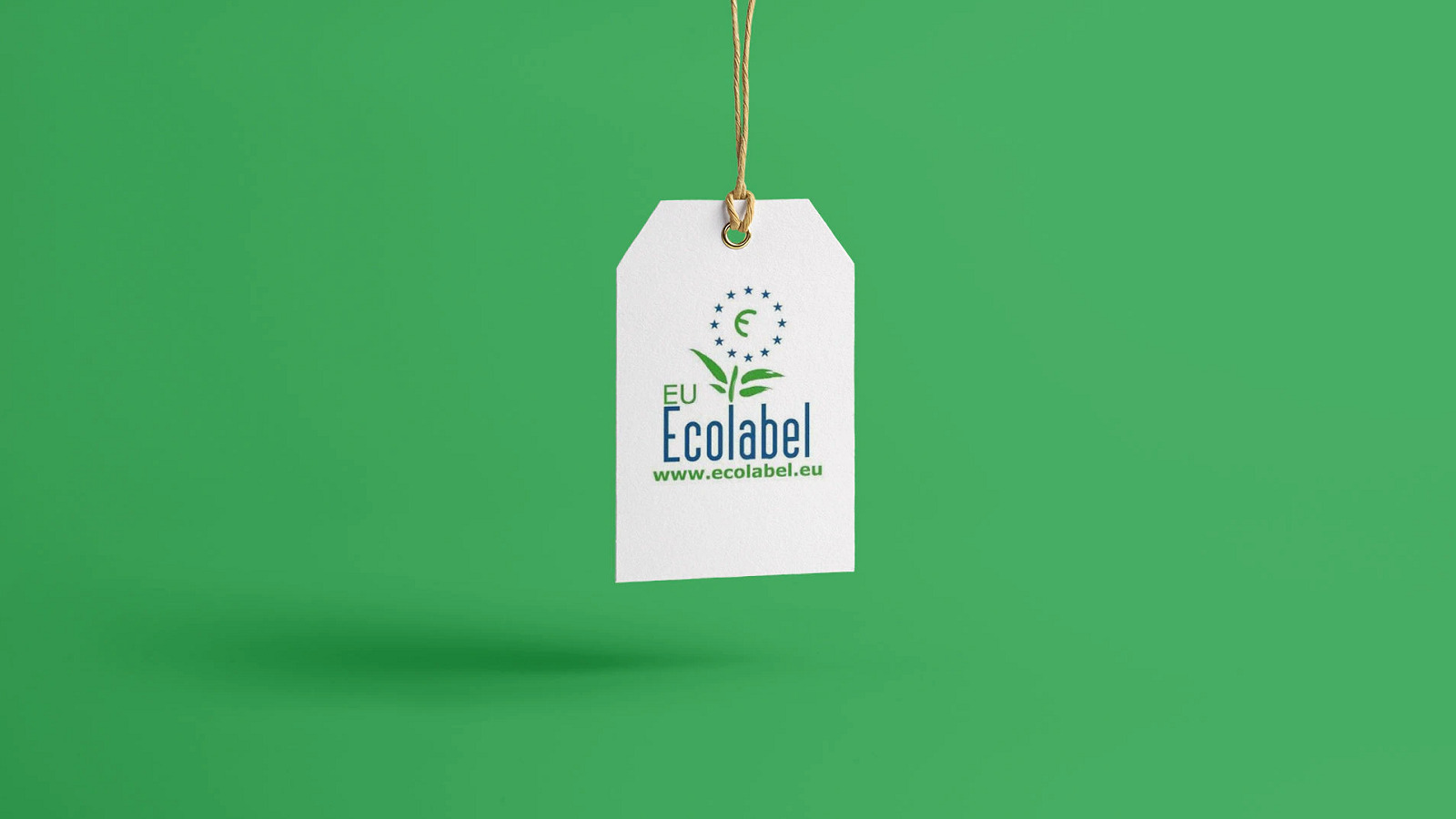 What is the European Ecolabel