The ECS signature has updated its entire line of LIVA mini PCs, ranging from the pocket-sized models known as the “Q” series to the larger “Z” and “One” series. The “One” series it is the largest, and it is also the most powerfulwhich makes it a versatile and interesting option to carry out relatively demanding tasks in very diverse sectors: shops, transport, digital signage, videoconferences and health.

On the other hand, the ECS LIVA Q3 Plus series of mini PCs has a very contained size and despite everything, it has a very capable hardware configuration, thanks to its AMD Ryzen V1605B-R1505G APU. Working temperatures are not a problem, because said chip comes tuned with a TDP of 15 watts. In the cover image you can see the design of each of the computers that are part of the ECS mini PC family.

The LIVA Z3 and Z3E are passively cooled mini PCs that are equipped with the new Intel Jasper Lake processors, can be configured with up to 16GB of dual-channel DDR4 memory, have an M.2 slot for SSD storage, offer Wi-Fi 6 connectivity, and are perfect for telecommuting, office tasks, digital signage, and smart self-service.

For his part the LIVA One A300 it’s a more powerful option, as it’s configured with Ryzen processors (you can mount a Ryzen 7) and features Radeon RX integrated graphics. A very balanced solution for more demanding tasks. In the case of LIVA One H610, the power increases considerably, although with it also does the size. It remains within the mini PC concept, although far from the end of the “Q” series, and can mount Intel Core Gen12 processors (up to a Core i9 with 16 cores).

ECS has also introduced the LIVA G24-M, an all-in-one with a 23.8-inch screens and 1080p resolution that also bets on Intel Core Gen12 processors. It comes with Windows 11 pre-installed, and has everything we need to get up and running. 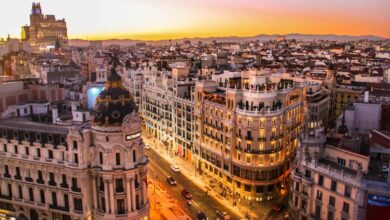 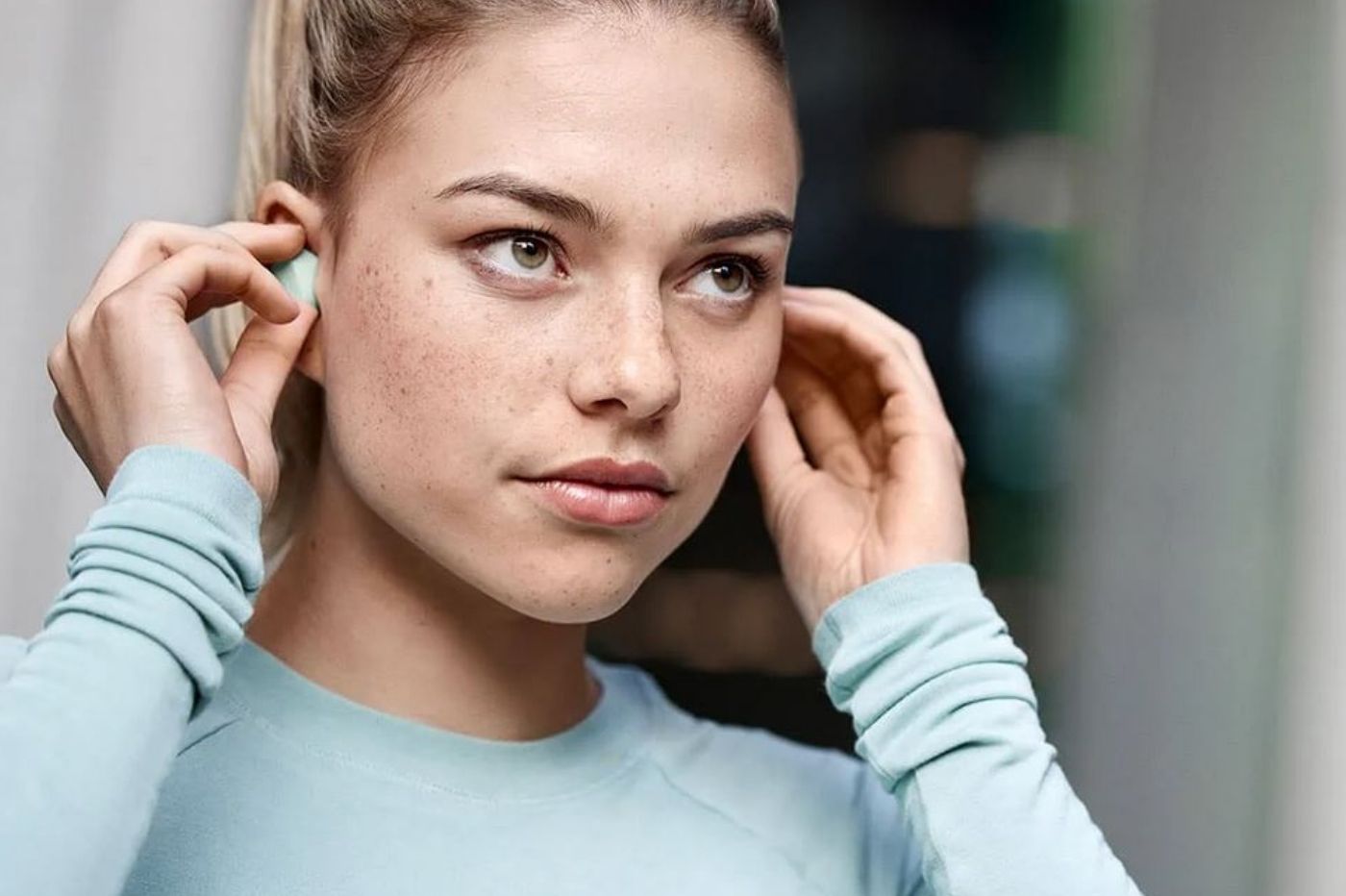 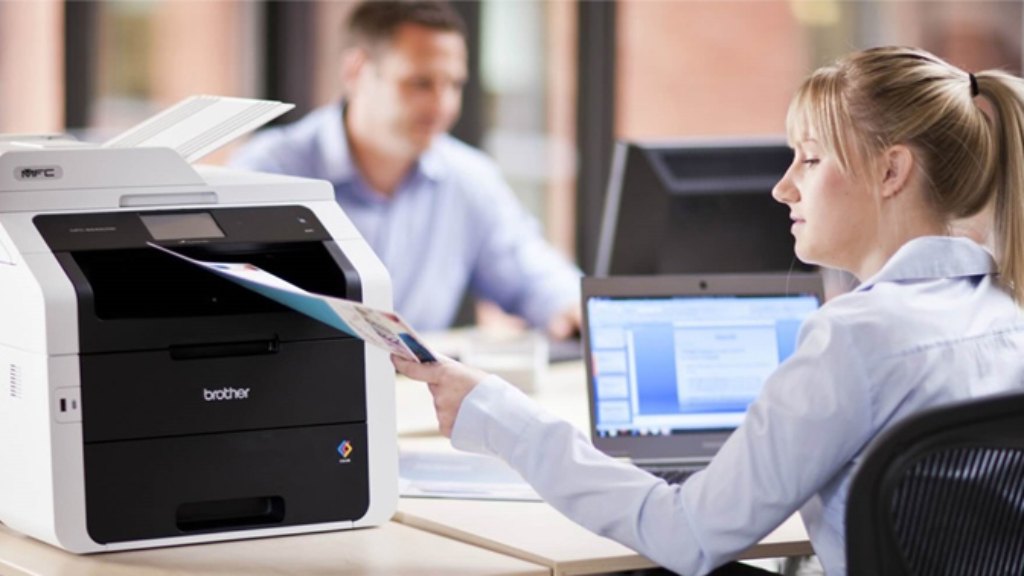 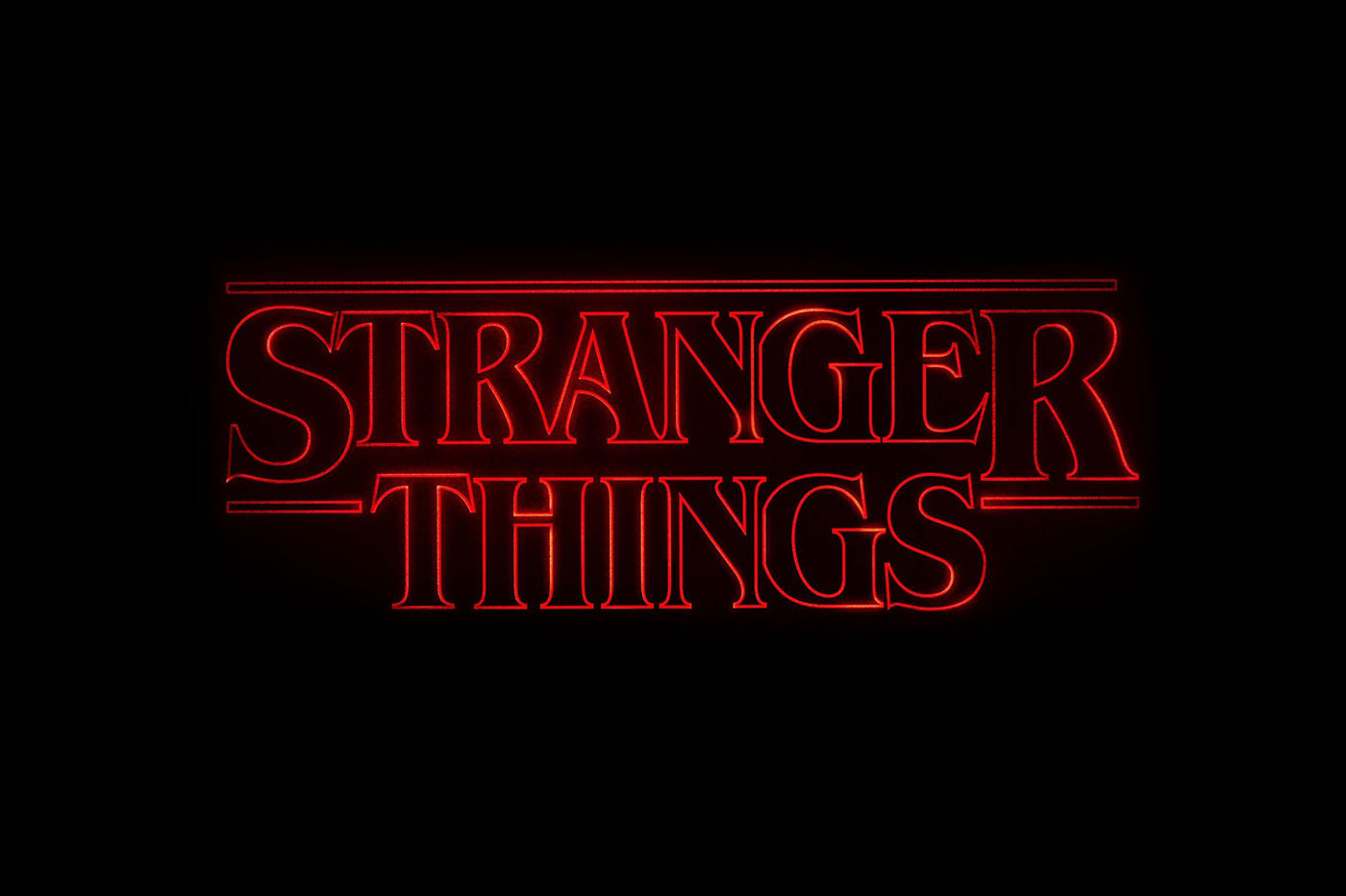 here is finally the date of season 4 and you did not expect that!