Among the many popular software sectors today, the one focused on web browsers is becoming more and more important. This is mainly due to the huge market penetration of these programs on both desktop and mobile devices. To give you an idea, we refer to solutions of the importance of Google Chrome, Firefox, or Microsoft Edge.

Here we are going to focus on the proposal of the software giant, Edge, which is growing visibly. Let’s start from the basis that the browser that Microsoft offers us right now has nothing to do with the one that was initially launched together with Windows 10. Currently we find ourselves with a proposal based on the same engine that Chrome uses, Chromium, and that is gaining the trust of million users. And it is that, after the practical disappearance of the mythical Internet ExplorerMicrosoft wanted to make a reliable browser available to us.

With all this, what the firm intends is to carve out a niche in this important sector and try to stand up to its undisputed leader, the aforementioned Google browser. We tell you all this because it seems that the software giant is not on the wrong track in this regard. And it is that the Microsoft Edge browser at the moment outperforms Safari and Firefox, something that those from Redmond were looking for from the beginning. This data means that this new version of Edge right now becomes the second most used browser after Chrome on desktop computers.

To give you a more accurate idea of ​​this information, the aforementioned Microsoft program exceeds 10% usage share according to the latest data. Therefore, this means that it is placed as the second most used ahead of other more veterans.

Of course, we must take into account that the mentioned program that is part of the cast of Google has a share greater than 65%. It is clear that Edge still has a long way to go to start standing up to this proposal. At the same time we must also take into consideration that the lifetime of both programs is quite distant. This is the first time Edge exceeds 10% penetration while leaving behind other proposals of the importance of Mozilla Firefox, Opera or Safari.

To give you a more exact idea of ​​the path that Edge still has to go, say that Google Chrome has a share of 66.64%. Then, behind we find Safari with 9.61% or Firefox with 7.86% market share. One of the reasons why Edge has increased its users latelyis that it is the Windows 11 default web browser.

Keep in mind that in this new operating system, Redmond is trying to give a major boost to your browser. In fact, until recently changing this type of program by default was quite a complicated task, something that has recently been simplified. Due to all this that we commented on, we could say that Microsoft is on the right track. It has already been launched directly to try to compete, at some point in the future, with the almighty Chrome.

Tips to avoid errors when downloading programs from a website 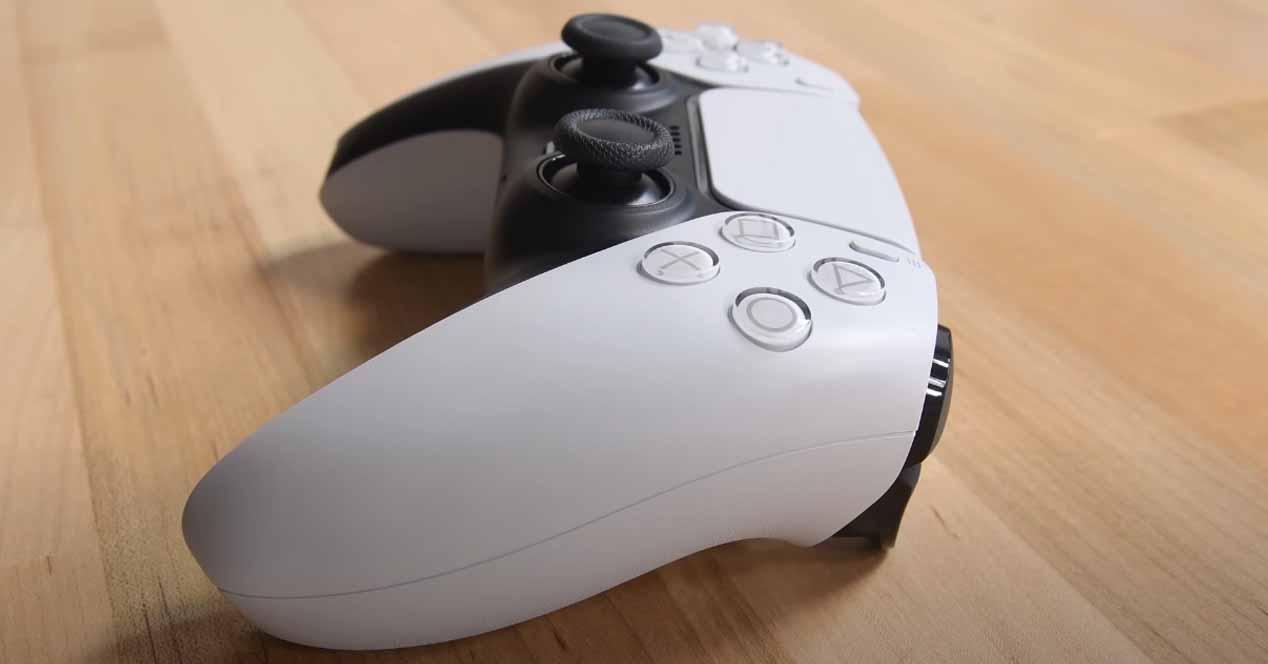 The materials for the chips could skyrocket in price: +600%?