Microsoft is currently testing a new feature on its flagship Edge browser. The idea is to provide users with the ability to compare two tabs side by side. For now, this experimental feature is available in Beta, Dev, and Canary builds of Microsoft Edge.

Despite fierce competition in this area, Microsoft does not intend to abandon its Edge browser, quite the contrary. For example, we recently learned that the Redmond firm is preparing to give Edge a new look. In the latest beta version of the browser, we see the introduction of a new design with rounded edges on all windows.

But those aren’t the only changes planned, as Reddit user Leopeva64-2 has just discovered a new feature that’s currently being tested on the beta, Dev, and Canary builds of Microsoft Edge. The idea here is to provide a “quick” split screen to compare two tabs side by side.

Microsoft is testing split screen for tabs on Edge

In effect, a new button located near the address bar allows you to split an Edge window in two to display two tabs of your choice automatically. Once the two tabs have been added, a single tab is created with the combined web pages. In other words, nothing will stop you from creating multiple pages with split tabs on Edge.

Even better, feel free to duplicate, pin, or add these split tabs to groups and folders like regular tabs. Of course, until now it was possible to compare two tabs side by side by dragging them manually. However, the handling could be complex and take a little time. With this button, so user can get this split view with just one click.

As our colleagues from The Verge, the Vivaldi browser offers similar functionality, except that it is possible to display up to 4 tabs in a single window. As a reminder, Microsoft has started to no longer provide Microsoft Edge on Windows 7 and 8. Indeed, in version 110 of the browser available on the Dev channel, Edge is no longer offered on these older versions of Windows. How many personalities does Moon Knight have? The House of the Dragon: what differences will it have with Game of Thrones? 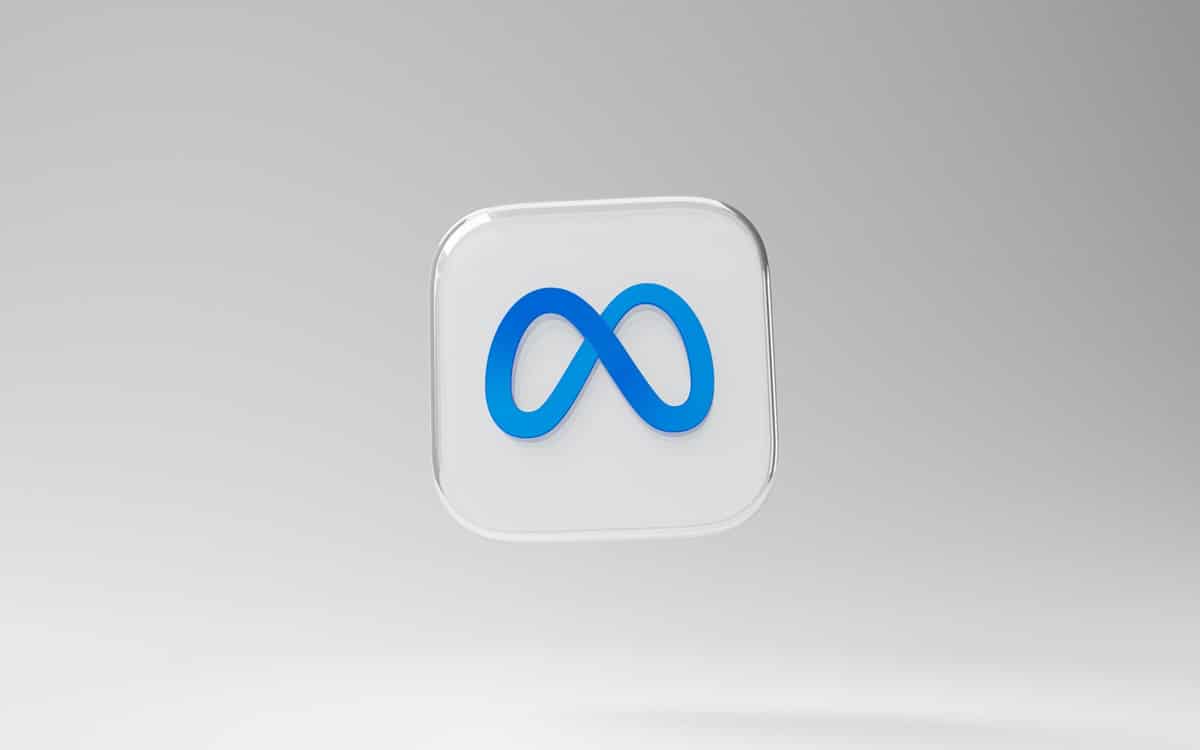 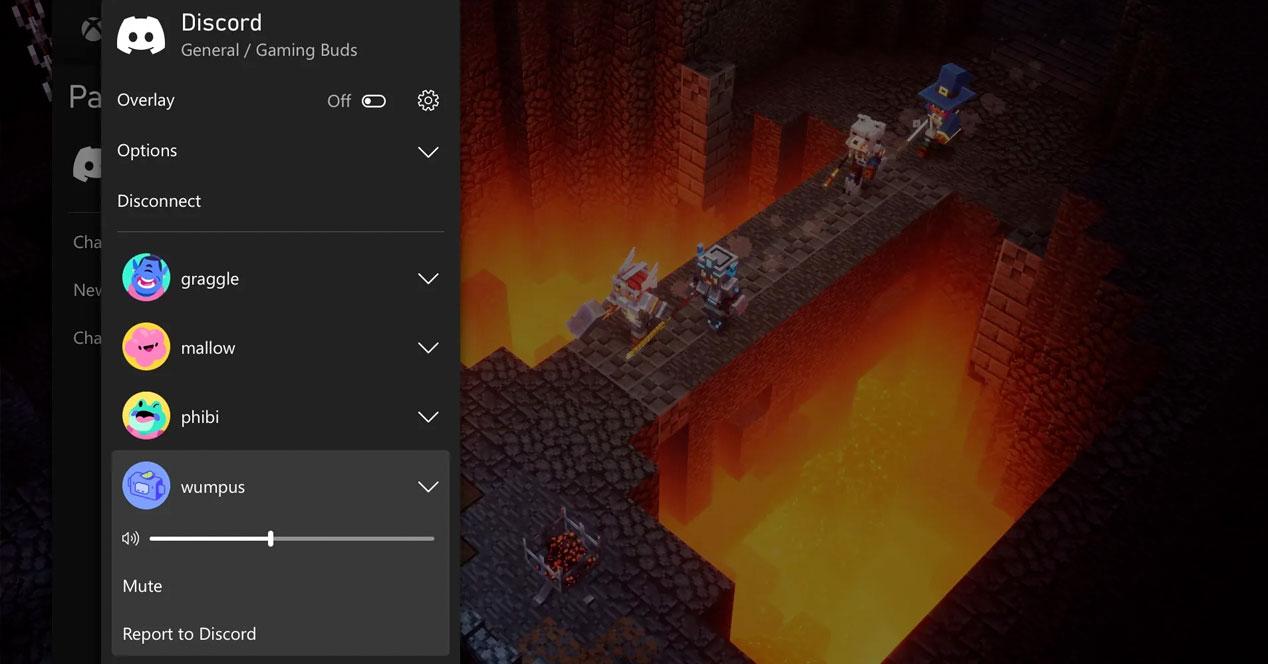